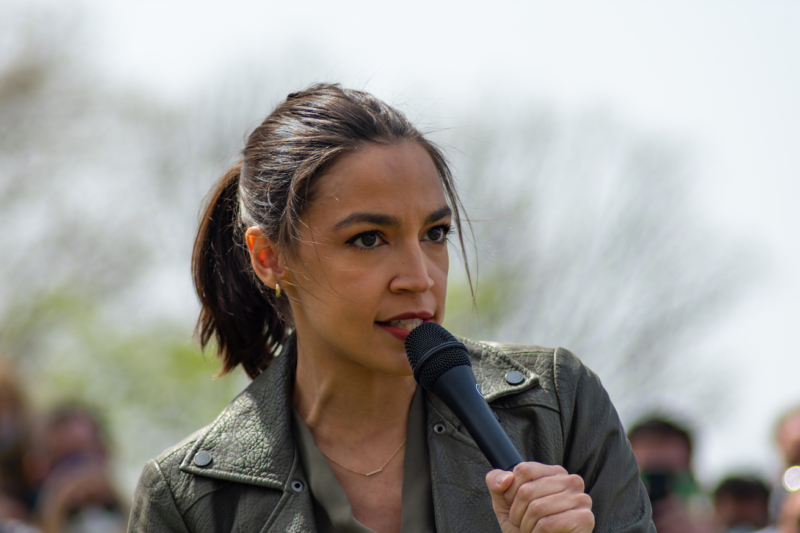 AOC says she is "undeterred" after her previous effort to change laws drew laughs from congressional colleagues.

Rep. Alexandria Ocasio-Cortez, a New York Democrat popularly known as AOC, is once again voicing her support to remove federal barriers obstructing research into the therapeutic potential of Schedule 1 substances such as psilocybin, MDMA, and ibogaine.

“It is ridiculous that Congress upholds War on Drugs-era barriers on federal research into substances like psilocybin, ibogaine, & MDMA when early results are indicating major promise in treating PTSD, addiction, & more. I’m trying (again) to lift them so we can pursue the science,” said the early supporter of psychedelics reform in a tweet.

Despite being legally listed as a “drug with no currently accepted medical use and a high potential for abuse,” by the Drug Enforcement Administration, both psilocybin and MDMA have received breakthrough therapy designation by the U.S. Food and Drug Administration (FDA) for severe depression and post-traumatic stress disorder (PTSD), respectively. Psilocybin, MDMA, and other psychedelics are also being studied for a plethora of other mental and medical health conditions.

Yet, a rider on a 1996 spending bill bans the allocation of federal funds for any activity that supports the legalization of any Schedule 1 drug. In response, AOC introduced a measure to that strikes the rider while also providing broader spending power to several federal agencies. This will enable scientists to request financial support to research psychedelic medicines from federal institutions such as the world’s largest public supporter of medical research, the National Institute of Health (NIH).

In 2019, AOC introduced a similar amendment which was widely rejected by both parties. “Last time I intro’d this, both parties voted against it & some laughed,” the representative said on Twitter. “But I am undeterred! I’ll keep bringing it up until the times catch up. If you want your member [to] lift the roadblock, call their office & tell them! It really does make a difference.”

AOC is one of several politicians around the country who have taken up the cause of decriminalizing psychedelics. California state Sen. Scott Weiner, a Democrat from San Francisco, introduced SB 519 to decriminalize the possession of a variety of psychedelics including LSD, psilocybin, DMT, and MDMA. The California senate voted 21-16 to pass it in June, and if the House follows suit, the landmark legislation will land on the desk of California Gov. Gavin Newsom to sign into law. 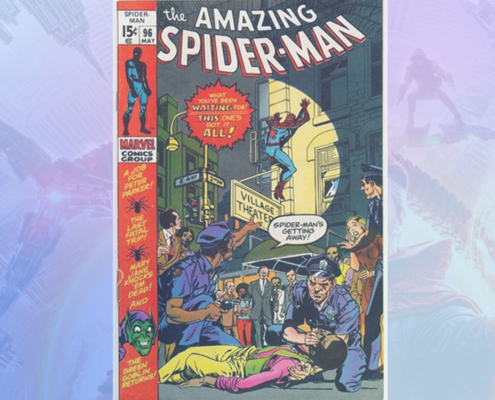 Long before this Marvel superhero joined The Avengers, he was recruited by Richard Nixon's anti-drug task force doing everything it could to publicly demonize psychedelics.
Field Trip Uplists to Nasdaq | Cybin to NYSE | Mydecine MDMA Patent: Big Week...