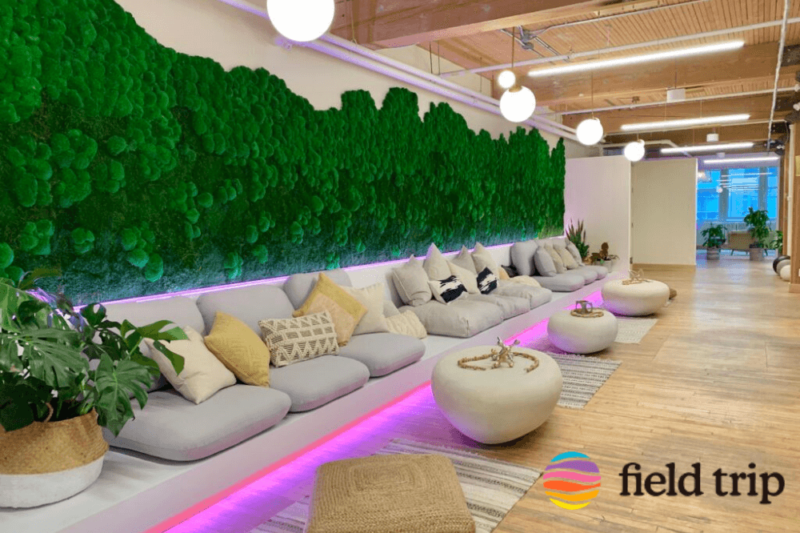 Another psychedelic company has gone public.

Field Trip Health Ltd., has applied to list its common shares on Nasdaq. The psychedelic company will have to file a Registration Statement with the U.S. Securities and Exchange Commission (SEC), and satisfy all applicable listing and regulatory requirements ahead of the anticipated listing. Until then, Field Trip’s shares will continue to be quoted in the U.S. on the OTCQX under the symbol “FTRPF.”

“Psychedelics stand poised to disrupt modern psychiatry, and the NASDAQ is where world class companies whose ambition is disruption list to reach a global audience of investors,” said Ronan Levy, Field Trip’s Executive Chairman. “By applying to list on the NASDAQ, we are declaring to the world that Field Trip is such a world class company.”

The news comes just one day after common shares of psychedelic company Field Trip Health, began trading on the Toronto Stock Exchange (TSE), under the ticker symbol “FTRP” and its warrants under the symbol “FTRP.WT,” after graduating from the Canadian Securities Exchange (CSE). Last fall, Field Trip became the third psychedelic research and development company to go public on the CSE.

Since launching in 2019, Field Trip has actively worked to grow and diversify the company in three key areas—expanding the number of ketamine-enhanced psychotherapies clinics in the United States and Canada, creating their own psychedelic compounds through a research and development arm, and cultivating plant-based psychedelics at a new facility in Jamaica. Field Trip has also launched a Trip app for “self-exploration and conscious expansion,” and tapped Dr. Andrew Weil, the father of integrative medicine, to serve on its advisory board.

Four of field trip’s co-founders had worked in the cannabis busines before jumping into psychedelics. In 2016, the group sold one of their cannabis companies for $37 million. But what makes the psychedelic market so much more attractive is its therapeutic value in the treatment for mental health disorders, Levy told Psychedelic Spotlight in April.

The cannabis market has grown substantially in the United States—to $17.5 billion in 2020. The psychedelic market has the potential to reach even higher—as high as $100 billion, according to the Canaccord Genuity Corp. analyst Tania Gonsalves. Field Trip is focused on riding that wave. The company has just begun generating revenue—about $300,000 last quarter, and boasts a $300 million market cap.

“When we started two years ago, people looked at us just dumbfounded. ‘You mean you’re starting a psychedelics company? No way.’ And I was like, ‘No, this is happening and it’s happening fast,” Levy said. “But it’s happened even faster than I expected.” 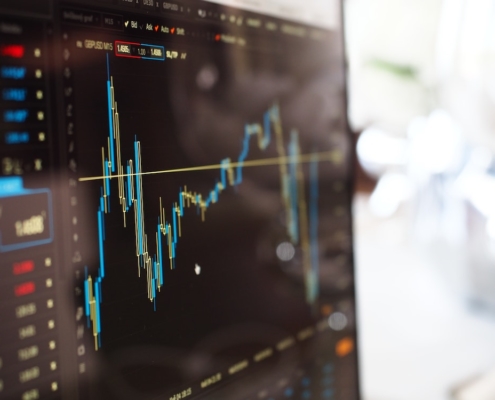 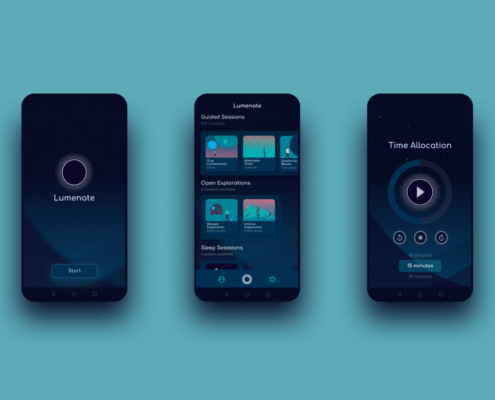 Lumenate is an app that simulates a psychedelic experience without the need for illegal substances. 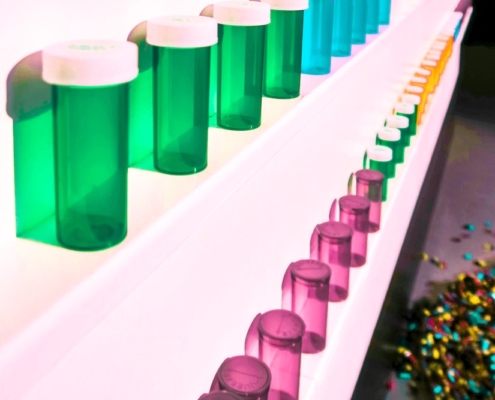 The psychedelic investment platform Clarify Pharma is expecting to go public on the AQSE with a valuation of £10.5 million.
What Is Psychedelic-Assisted Therapy? Here’s Everything You Need to K...