Inside the Underground World of Online Psychedelic Support Groups 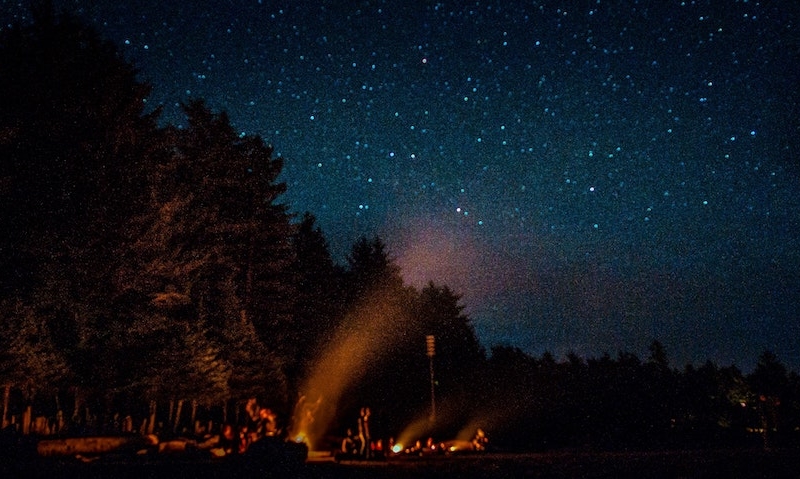 Online psychedelic support groups have been around for two decades. Here’s how they’re evolving with the times.

It was 20 years ago and some of Mike’s friends had just come into a stash of some very special fungi. He hadn’t tripped on ‘shrooms before, and didn’t want to fly without doing some research into what the trip might be like. So, he went searching for “transparent information and firsthand accounts of what the magic mushroom experience might entail,” he says.

That’s when he stumbled upon the Shroomery, a public resource where people can learn about and share information about ‘shrooms.

The site was pretty young then, having launched in 1997 when the World Wide Web was just getting its footing as well. It was started by a 15-year-old named Ythan, something Mike calls “ironic” considering “we have a long-held policy prohibiting minors under the age of 18 from utilizing the site.” Ythan promoted the community by handing out business cards at the 1999 Telluride Mushroom Festival in College. “I kinda just started it by accident one day,” Ythan is quoted as saying.

Mike became an official member of the Shroomery community in 2001, and took over ownership duties in early 2003. He’s known there by the handle “geokills” and still works closely with Ythan as well as nearly 50 unpaid community staffers to maintain operations.

In its 20-plus years, the Shroomery has grown to more than 1 million monthly unique visitors, more than 196,000 registered members, 35-plus focused discussion forums, with between 45,000 and 85,000 posts to the site’s message board each month. The site consistently ranks among the top 50,000 global websites and top 20,000 U.S.-based sites according to Alexa stats.

The site hosts thousands of trip reports, cultivation techniques, and experiments that community members of all ages and walks of life have personally submitted. “Ultimately, these roles that the Shroomery has played for so many psychonauts over the years are—if not the original reason the website was started—reason enough to keep going,” Mike says.

Psychedelic forums, communities, societies, and meetups have sprouted up across the Internet and have become a valuable resource for people looking for information about psilocybin, LSD and other hallucinogenic substances. There are different reasons why they seek out the sites.

“I’ll read different posts from communities if they come across my feed and they seem interesting, like r/shrooms, r/LSD, and r/psychedelics are the ones that come to mind first. For sure, there’s a lot of things I’ve read about that I’d love to try. The hard part is finding it!” says Nikoli, a ten-year user of LSD and mushrooms.

His interest is purely educational. “I don’t think I’ve ever posted on any of these subreddits. I’m really just there to seek out information on different drugs. I’d say that’s pretty in-line with most of my online browsing and social media use. I don’t post. I just lurk.”

Others, like Kurt, turn to psychedelic communities for a sense of understanding and belonging. He joined ayahuasca and toad (5-MeO-DMT) Facebook groups to “stay in touch with the progress that’s being made in making these natural medicines available to people who need and want them for healing and spiritual growth.”

There is a like-mindedness in these groups he’s found that that he cannot necessarily experience in his everyday lives. “Taking ayahuasca or shrooms or LSD can be so transformative that you may feel out of step with the mainstream because you’ve had a glimpse of a deeper reality and you want to talk about that,” he says.

“Yet, try to talk to most people about how you became one with everything around you and how you tapped into a loving universal consciousness that you forgot you were a part of and lots of a lot of friends, relatives, and coworkers will look at you like you’ve lost your mind or joined some hippy cult. They don’t ‘get’ you or what you’ve experienced.”

The important thing is that there are safe spaces for people to connect on psychedelics, which Kurt believes could have far reaching value. “It’s really encouraging to see these communities growing exponentially around the world. I believe they will play a role in saving the world from endless wars, greed, violence, and environmental degradation.”

Ready to Become a Mushroom Master?

Psychedelic stocks: the next BILLION dollar industry (2 mushroom stocks you...
Scroll to top