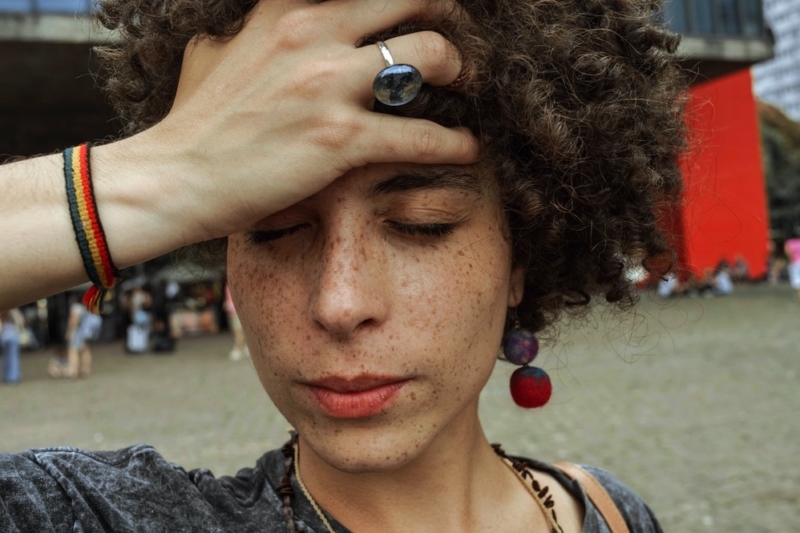 New treatment potential for headaches by way of ketamine therapy.

A nasal spray version of the dissociative anesthetic ketamine was shown to be highly effective at treating a type of migraine called refractory migraine, or refractory headaches, according to a Thomas Jefferson University study.

Ketamine is used in hospital or emergency settings as a sedative and pain reliever. It is also used off-label to rapidly reduce depression symptoms and suicidality. Esketamine, a nasal spray version of ketamine, is approved for treatment-resistant major depression.

Refractory migraines are persistent headaches that are difficult to treat or fail to respond to standard and/or aggressive treatment. They are generally highly disabling and impair quality of life despite treatment.

The single-center retrospective study presented during the American Academy of Neurology 2021 Virtual Annual Conference involved 168 patients with acute refractory headaches. The patients were prescribed intranasal ketamine from January 2019 to February 2020.

Participants were surveyed by telephone about the effectiveness of ketamine. They reported, on average, headache intensity to be 7.6 on a 10-point scale prior to taking ketamine and 4.7 following administration. Relief occurred after an average of 74.1 minutes after administration. Participants reported ketamine provided relief from their headache 70.8 percent of the time and 71.4 percent said they used fewer acute medications for headache relief while using the nasal ketamine spray.

The study authors concluded that intranasal ketamine spray holds the potential to be an acute treatment for patients with refractory migraine headaches effectively providing headache pain relief and a reduction of other pain medications, with low risk for serious adverse reactions. 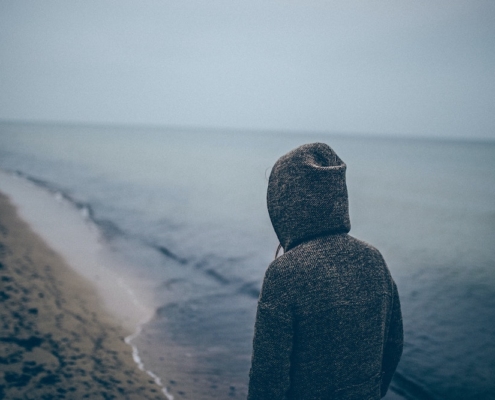 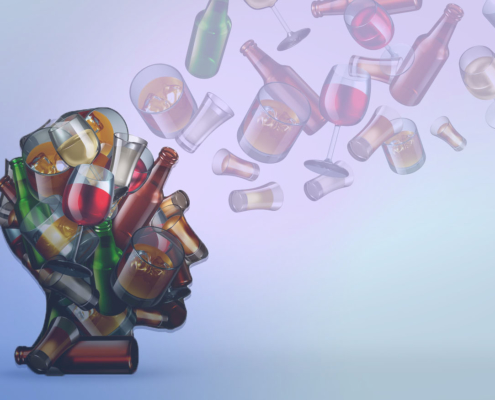 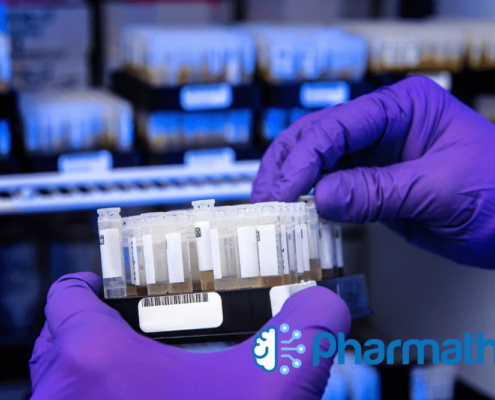 Ketamine may be a useful treatment for diabetes and obesity, according to a new patent filed by psychedelic company PharmTher.
MindMed’s Project Angie to Explore LSD for Chronic Pain Treatment