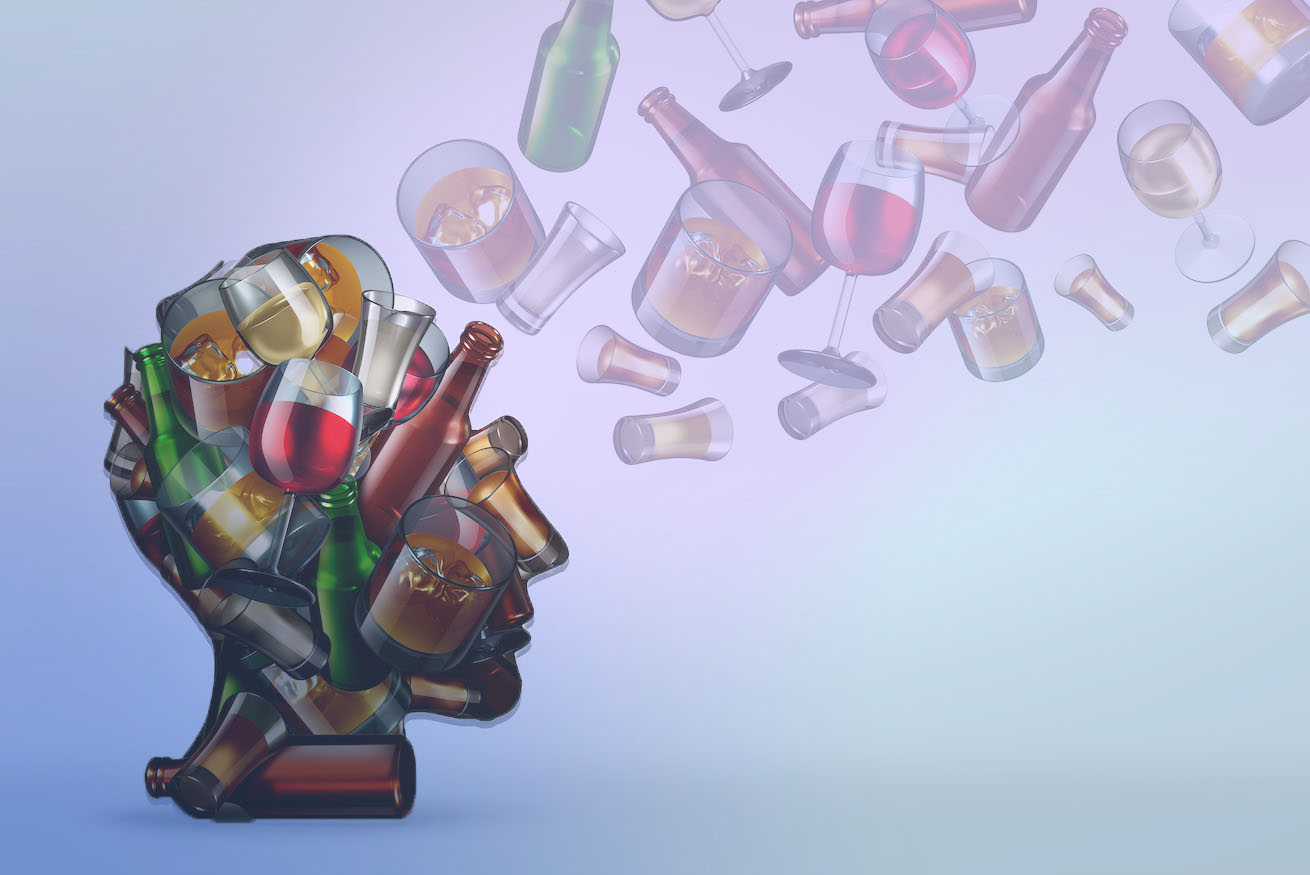 Ketamine-assisted therapy may soon offer new hope for the hundreds of millions across the globe affected by alcohol addiction.

The first group reportedly achieved total abstinence in 162 of 180 days in the six-month period following the treatment—an improvement from 2 percent to 86 percent. Additionally, the risk of relapse at six months for the ketamine plus KARE group was 2.7 times less than it was for the group receiving the placebo with alcohol education.

Both groups receiving KARE therapy experienced significant decreases in the risk of mortality. According to the findings, 1 in 8 patients would have died within 12 months without the psychedelic treatment while the number decreased to 1 in 80 for those receiving it.

The study also produced multiple encouraging secondary outcomes, ranging from improved liver function in patients and a statistically significant decrease in depression to an increase in the ability to experience pleasure.

Conducted by England’s University of Exeter and led by psychopharmacology professor (and Awakn’s Head of Ketamine-Assisted Therapy for Addiction) Celia Morgan, the positive Phase II trial paves the way for a Phase III trial in service of eventually securing regulatory approval for ketamine-assisted therapy to treat AUD via the United Kingdom’s National Health Service.

“Alcohol Use Disorder is a pervasive and persistent public health issue, affecting at least 390 million people globally. Treatment rates are low and relapse rates post treatment tend to be high. We urgently need new and more effective treatments,” Professor Morgan said in a statement. “We found that controlled, low doses of ketamine combined with manualized psychological therapy can significantly increase post-treatment abstinence rates. This is extremely encouraging, as we normally see three out of four people returning to heavy drinking within 12 months of treatment. The data we’ve collected from this study paves the way for a paradigm shift in how AUD is treated.”

Awakn’s Chief Executive Anthony Tennyson added, “We will continue to support this research and future clinical trials as we push to bring a radical shift in the alcohol addiction treatment industry.”

While Awakn’s clinical trial is the first to link psychedelic therapy to improved AUD outcomes, it’s hardly the first credible study to extol the healing properties of ketamine-assisted therapy. In 2021, ketamine treatments were hailed as an effective antidepressant during the COVID-19 pandemic while investigations were launched into whether the dissociative medicine can help treat neurological conditions ranging from ALS to Parkinson’s Disease. Just last month, a comprehensive review of 83 published research papers found ketamine therapy rapidly reduced depression for up to two weeks and moderately reduced suicidal ideations as quickly as four hours after treatment.

Core One Labs is exploring DMT therapy for anxiety and depression in a partnership with Ketamine Infusion Centers.
Promising Psychedelic Therapy Legislation Set to Make Waves in 2022