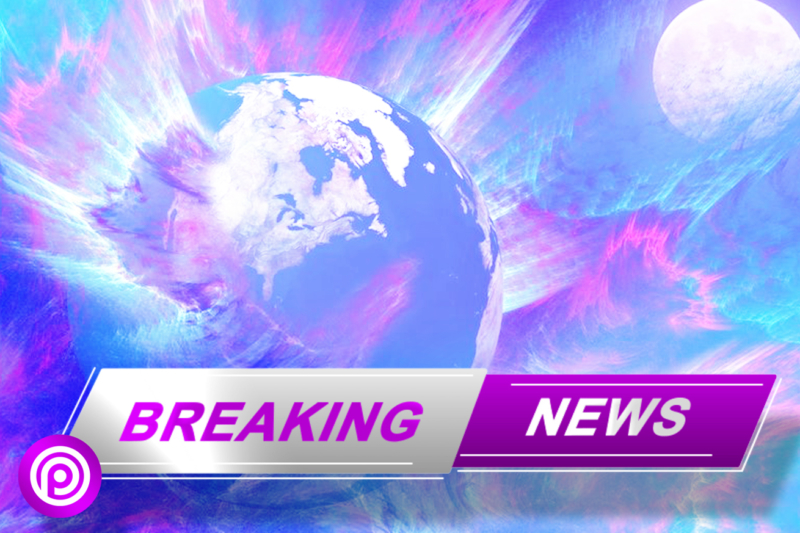 The psychedelic corporate shakeout continues as another company, HAVN Life Sciences, folds due to lack of cash flow

2022 has already been a roller coaster ride for both the major stock market averages as well as the emerging psychedelic space, as stocks spent much of the year shedding market value. Both the macro and microeconomic landscape are giving investors pause, and it’s creating a cash crunch in the psychedelics sector. Several companies already folded this year, and the scarce coinage just claimed another victim.

Havn Life Sciences (CSE: HAVN) (OTC: HAVLF) is unable to meet its current financial obligations, and its Board of Directors announced that, recommended by the Company’s CFO, HAVN is no longer a going concern. Despite previous efforts to raise capital to sustain ongoing operations, the Canadian psychedelics company fell short of the minimum needed to stay afloat.

A restructuring plan is being put together by the Board, and the Company is actively pursuing financing. There is no assurance that the restructuring will be successful or that the company will be able to secure a new source of financing.

However, Serious red flags were raised over the past year when HAVN terminated an acquisition, completed a 30:1 reverse split in July, secured $9M CAD in debt despite a market cap of only $1M CAD, and reported a loss of $22M CAD in the last fiscal year. Regardless of CEO Moore’s optimistic outlook, revenue was only $89.7K CAD for the same period. At press time, HAVN and HAVLF are down approximately 57% and 55%, respectively.

Craig holds no positions in HAVN or HAVNLF 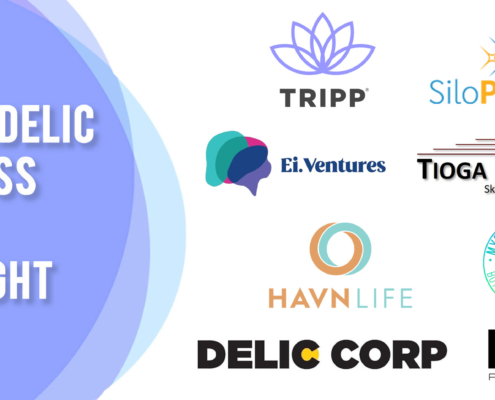 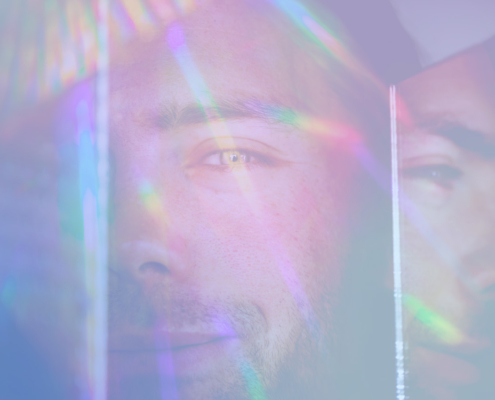 Shutterstock.com
“After adjusting for a range of potential confounders, psychedelic use remained independently associated with a significantly reduced odds of subsequent daily opioid use,” researchers say. 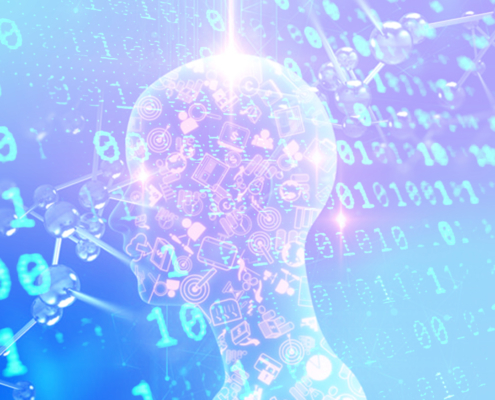 There is growing interest in AI’s ability to mimic human interactions. We interview OpenAI’s GPT-3 chatbot to see what it knows about psychedelics.
Psychedelics Aiding Recovery with Arrowyn Ambrose

The Awakening of Consciousness Conference with Paul Karasik
Scroll to top