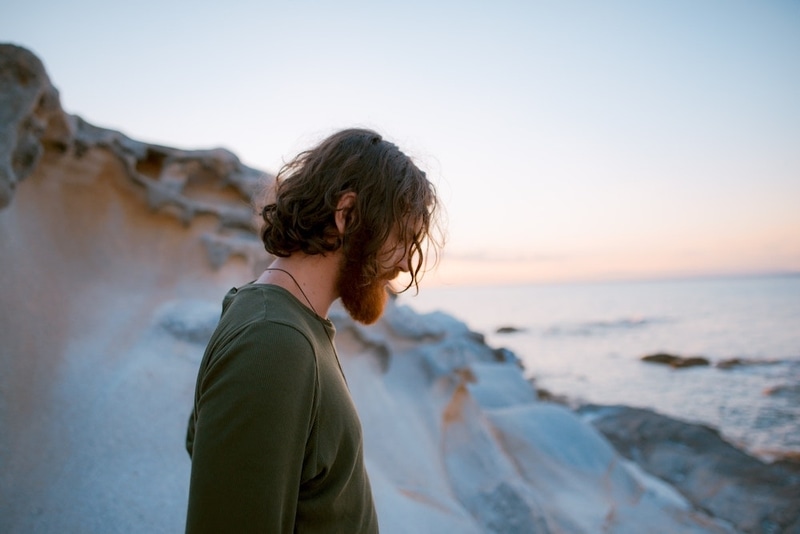 Researchers with University of California, Davis, have developed a synthetic version of the psychedelic drug ibogaine that they hope will provide the same anti-addiction properties without adverse effects, according to a paper published Dec. 9 in the journal Nature.

“Psychedelics are some of the most powerful drugs we know of that affect the brain,” says David Olson, assistant professor of chemistry at UC Davis and senior author on the paper. “It's unbelievable how little we know about them.”

Ibogaine is an alkaloid with psychedelic properties derived from the iboga, a rainforest shrub native to West Africa. In the 1960s, 19-year-old heroin addict Howard Lotsof  discovered that iboga interrupted his heroin withdrawal symptoms and ultimately cured him of his addiction.

In recent years, as the opioid addiction and overdose crisis in the United States has reached epidemic proportions, interest in ibogaine’s anti-addiction properties has revved up. Many people have sought opioid and heroin addiction treatment at ibogaine centers around the world.

The Multidisciplinary Association for Psychedelic Studies (MAPS) reports at least two studies have shown that a single ibogaine treatment can reduce opioid withdrawal and tame cravings for months after treatment. One drawback is that ibogaine has been linked to life-threatening cardiac arrhythmias.

Olson’s lab at UC Davis is one of a handful in the U.S. licensed to work with the drug, and set out to produce a synthetic version of ibogaine, which they called tabernanthalog, or TBG. Experiments with cell cultures and zebrafish showed that TBG was less toxic than ibogaine, suggesting that it may not have the same heart risks as ibogaine.

TBG also appeared to increase formations of new nerve cells in laboratory mice in much the same way as drugs like ketamine, LSD, MDMA, and DMT affect connections between nerve cells. But it did not appear to have the same hallucinogenic effects as ibogaine and other psychedelics.

Olson believes that TBG may provide the same benefit as ibogaine based on rodent models. In one experiment, a group of mice trained to drink alcohol cut back their consumption after being treated with a single dose of TBG.

A non-hallucinogenic version of ibogaine could cut back on the time, cost and medical supervision needed to take patients on therapeutic psychedelic trips. “We need a drug that people can keep in their medicine cabinet and this is a significant step in that direction,” Olson said in the paper.

Many people who have recovered from opioid or heroin addiction after ibogaine therapy have credited the psychedelic experience for their recovery, saying the experience helped the come to terms with why they turned to opioids and heroin in the first place.

Will MindMed (MMED) join the NASDAQ? (What Will Happen To the Stock If It D...