Psychedelics and Neuroplasticity: Molding a New Way of Thinking 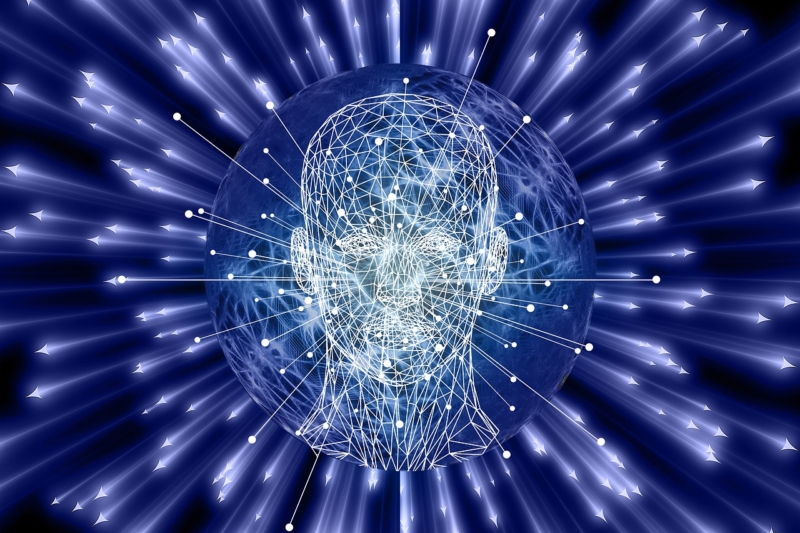 Psychedelics hold promise in developing the brain’s neuroplasticity. Researchers are studying the connection.

Can psychedelics improve neuroplasticity in the brain?

Psychedelics are making a comeback. Over the past decade we have seen some unprecedented results in modern psychiatry. From psilocybin treating depression, to LSD treating alcoholism. It’s been a fascinating journey so far into how psychedelic compounds can be so useful in treating many mental afflictions.

While psychological aspects of the psychedelic state have been extensively studied (such as the ineffable mystical experience), there remains an overarching issue: we are yet to fully understand which psychedelic effects, in the brain, are responsible for these groundbreaking clinical improvements.

However, due to a concerted worldwide effort into the study of psychedelics, and developments in neuroimaging techniques, researchers are finally beginning to understand how psychedelics affect the brain.

“It was like when you defrag the hard drive on your computer, I experienced blocks going into place, things being rearranged in my mind, I visualized as it was all put into order, a beautiful experience with these gold blocks going into black drawers that would illuminate and I thought: ‘My brain is being defragged, how brilliant is that!” – Patient 11

The Depressed Brain and Neuroplasticity

Neuroplasticity forms the fundamental basis of the development of our brains. When we intend to learn a new skill, or form a memory, a set of neurons will activate each other in a consistent manner, which induces a biochemical change. This change allows the neurons to communicate more efficiently. Put another way – “what fires together, wires together”.

Take learning piano as a (simplified) example. To learn a specific piece you must develop areas of your brain that are associated with listening (auditory cortex), and link this with moving your fingers (motor cortex). As your auditory cortex and your motor cortex are simultaneously stimulated, neuroplasticity allows the functional connections between these areas to grow stronger, allowing one to develop their piano playing skills with practice.

Learning a skill is only one example of the remarkable adaptability of the brain. Negative influences can have negative neuroplastic effects.

Depression, for example, is a debilitating disease that can have a huge impact on the brain; what is often found in patients with depression is ‘atrophy’ – aka shrinkage – in neurons in the prefrontal cortex of the brain, an area associated with emotion regulation. This shrinkage can have widespread effects on the functioning of the brain. Shrunken neurons mean fewer connections, and fewer connections means the brain has a more limited processing capacity.

While we’re young, our brains are in a wildly plastic state; novel experiences are hugely influential, which molds and shapes our neural development. However, as we age, these neuronal abnormalities associated with depression may be difficult to fix. Although there’s evidence that antidepressants can impact the negative effects of stress on the brain, the clinical efficacy is under fire. It has therefore been a longstanding question from researchers, “Is there a way we can induce rapid neuroplastic changes in the brain?” The answer, quite simply, is yes.

Psychedelics and the Plastic Brain

Groundbreaking research from the University of California has recently uncovered the remarkable neuroplastic effects of psychedelics.

Researchers treated cell cultures to LSD and DMT, and investigated how the neurons developed. They found that these psychedelic substances promoted the growth of connections between neurons, evidencing the positive plastic potential of psychedelics.

To strengthen these findings, the researchers took the experiment outside of the petri dish. They tested whether DMT had an effect on neurons in the prefrontal cortex in rodents. Again, they found that DMT significantly strengthened these prefrontal neurons, the seemingly opposite effects associated with depression.

This type of study – investigating the microbiological effects of psychedelics – is the first of its kind. It’s a fascinating example of just how powerful psychedelic substances can be, and dismisses a number of concerns by skeptical scientists regarding their clinical effects. Stimulating the growth of neurons in the prefrontal cortex, that have been associated with depression, seems like a plausible neurobiological pathway in its therapeutic effects.

But some researchers have hypothesised that the results of psychedelic neuroplasticity have much wider-ranging impacts.

We know that neurobiology is one piece of the puzzle when it comes to psychedelics. How that neurobiology relates to someone’s psychology, and also their external environment, is something that we are seeing increased attention towards. It seems that our external environment can have a huge influence on the connections in our brain. But can the connections in our brain have an effect on the way we see the world?

Professor Robin Carhart-Harris – director of the Psychedelic research Centre at Imperial College – uses a thoughtful and compelling analogy. He argues that our brain is like a ski slope; as we ski down, grooves develop in the slope. These grooves are analogous to the connections we form in our brains. As behavioural patterns emerge, these grooves deepen, making it more difficult to ski down the slope in a different direction.

When it comes to depression, or other mental health disorders like OCD, these behavioural patterns can be pathological; a perpetual pessimistic outlook on life or a constant need to clean can become entrenched in the way we think. Over time, it becomes increasingly difficult to break out of these cognitive and behavioural ruts, reflected in the predictable patterns of connectivity within the brain.

But, as Carhart-Harris puts it, psychedelics can ‘shake the snowglobe’ of your mind. As the system is shaken up, a fresh layer of snow can settle on the ski slope, allowing new grooves to form, and potentially abolishing old pathological ones.

It seems that the microbiological research from the University of California supports this analogy. Psychedelic substances may nourish neuronal connectivity, allowing a reversal of negative neuroplastic effects.

On a different scale, other neuroimaging studies have given us a deeper insight into this analogy. Famously, Carhart-Harris, along with other researchers at Imperial, managed to map these patterns of connectivity in the brain while participants were on LSD.

Under placebo, the brain was a rigid and predictable environment. However, under LSD, it then became a hotbed of activity, with new patterns of connectivity emerging faster and communication dynamics rapidly changing.

As we move closer to fully understanding how psychedelics affect the brain, we are realising that a holistic approach is needed. The neuroplastic effects of psychedelics can provide a much-needed shake up to the system. But that is just one part of the picture.

It is vital that proper therapeutic protocol is provided to allow patients to integrate their experiences into their daily lives. Through these neuroplastic effects, patients can develop new habits, and navigate a healthier mental space.

This holistic approach is being re-adopted into the psychiatric paradigm, with promising results. Harnessing the neurobiology of psychedelics to positively influence the psychology of patients is pioneering a new wave of mental health research with potentially life-changing outcomes.

Psychedelics and Depression: What You Need to Know