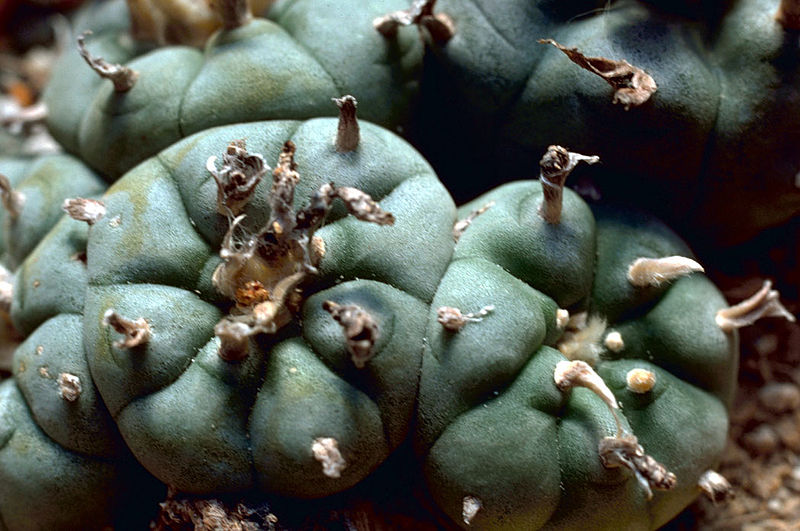 What did ancient cultures know about peyote's benefits?

Modern psychedelic research is touting the benefits of substances such as psilocybin, LSD, and ayahuasca. The former two have been integrated into Western popular culture for decades now, while more and more people are travelling to South America for ayahuasca ceremonies.

However, a lesser-known psychedelic, peyote, has been used in Indigenous healing and spiritual practices for thousands of years. Many Indigenous people praise peyote for its healing effects for a myriad of mental and physical ailments.

Peyote (Lophophora williamsii) is a small and spineless cactus found in North America. It naturally occurs in the South of Texas in the US, and all across Mexico. The word peyote comes from the word peyotl from the Aztecan language Nahuatl, meaning “caterpillar cocoon”, in reference to the shape of the cactus.

Crucially, there are many different psychoactive compounds found within the peyote cactus. Among them is mescaline, which is responsible for the majority of the psychedelic effects found in the cactus.

The peyote cactus is considered sacred to Indigenous people within the region. A publication released in 2005 used radiocarbon dating to identify the age of two samples of peyote. These samples were found in Native American ruins now located in Texas.

The researchers found that the samples dated back some 5700 years. This suggests that Native Americans may have been using the psychoactive effects of peyote for thousands of years.

Effects of Peyote and Dosage

Like other psychedelics, mescaline, the psychoactive compound in peyote, activates serotonin 2A receptors in the brain. This means that the experiences under peyote can be somewhat similar to experiences on LSD and “magic” mushrooms (psilocybin).

The effects of peyote, like other psychedelics, will depend on the amount taken, as well as the user's mindset (set) and the surroundings during the trip (setting).

At lighter doses of peyote, there may be small perceptual distortions, as well as feeling more energised after a period of physical dullness. However, like other psychedelics, heavier doses have much more radical effects on cognition, perception, and state of consciousness. The effects of peyote will typically last around 10 hours.

At these heavier doses, the possible effects of peyote include:

The Native American Church is one organization that currently uses peyote for sacramental purposes. Peyote is therefore not thought of as a drug, but is rather viewed as a medicine for healing purposes.

In addition to its use in religious ceremonies, it has been found that some Native Americans have more widespread uses for peyote. Some tribes, for example, believe that peyote has healing properties in relation to toothache, pain in childbirth, fever, rheumatism, alcoholism, and other drug addictions.

Modern academic research has found that peyote has the potential to relieve some mental health issues, too. A recent study, published this year, found that the use of mescaline was associated with a reduction in symptoms of depression, anxiety, and post-traumatic stress disorder. Moreover, individuals with a history of alcohol or substance use disorders reported a significant reduction in alcohol and drug use following their experience with mescaline.

Up to 50% of the sample in the study also reported that their experience with mescaline was one of the top five most spiritually significant experiences of their lives.

Another study released in 2013 also found that individuals who have used peyote/mescaline had a significantly lower rate of agoraphobia, an anxiety disorder related to going outside. This suggests that the use of peyote may be associated with a reduction in symptoms of anxiety.

Indigenous cultures were ahead of their time in a number of key areas, and their use and understanding of peyote is further proof that modern humans still have much to learn. 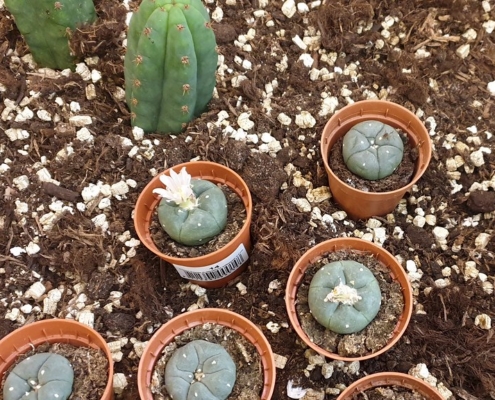 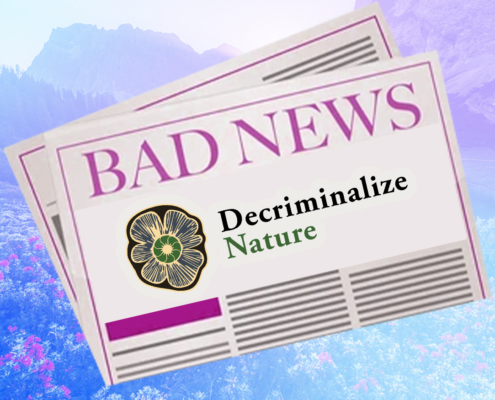 The leader of Decriminalize Nature is accused of sharing an antisemitic image to implicate other activists in the battle over peyote decriminalization
MindMed Nasdaq Uplisting STOCK PREDICTIONS // How Far will MindMed Go? [MMED/...