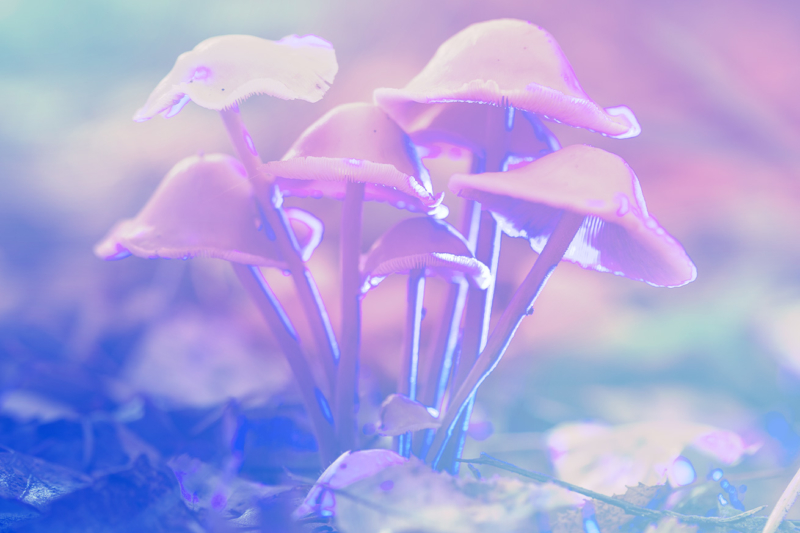 Less than half of psychologists surveyed agreed that psychedelics showed promise in the treatment of serious mental health issues.

A recent paper has revealed psychologists in the United States still don't quite understand or fully support psychedelic-assisted therapy.

The research, published by Alan Davis and academic colleagues around the U.S., surveyed 366 psychologists practicing in the U.S. on their attitudes towards psychedelics, other spiritual activities such as meditation, and medication-assisted therapies (such as opioid agonist therapy, where opioid addicts are provided with substances to mitigate craving when going through withdrawal).

The survey found that, despite the burgeoning interest in psychedelic research, most of the psychologists reported a lack of understanding about the spectrum of effects that psychedelics could produce.

If a client came to them enquiring about psychedelic therapy, or said that they had used psychedelics for self-medication purposes, 84% of the psychologists would seek out consultation to more fully understand the clients needs.

The researchers also found that the majority of psychologists (85%) were supportive of further research into psychedelic-assisted interventions. However, paradoxically, less than half of the sample (47%) agreed with the idea that psychedelics showed promise in the treatment of serious mental health issues. In addition to this, 17% of the psychologists reported that they believed psychedelics to be “unsafe even under controlled medical supervision.”

The authors go on to highlight that the attitude that psychedelics are unsafe is generally a misperception, and are generally safe in comparison to, for example, meditation. The authors state, “Evidence suggests that the prevalence of long-term psychiatric adverse events that occur in the context of meditation…are roughly equivalent to the rates associated with the naturalistic use of psychedelics.”

To conclude, the researchers say that these attitudes “suggest that although psychologists are interested in the potential of psychedelics for mental health treatment, this class of interventions is not yet widely accepted.”

While there is support for further research, the authors suggest that psychedelics can be more widely accepted by increasing education and training with psychologists around their use.

This will hopefully reduce stigma about the use of psychedelic therapy, which has been lingering ever since President Richard Nixon declared drug abuse to be “public enemy number one,” and launched the War on Drugs. In 1971, the UN convention on psychotropic substances banned the use of compounds such as psilocybin, LSD, and DMT. They were categorized as schedule I drugs “with no currently accepted medical use and a high potential for abuse.”

However, the last two decades has seen a flurry of research into the therapeutic potential of these naturally-occurring compounds. With this, media portrayal and the public’s perception has shifted; psychedelics have gone from a public enemy to substances with great spiritual and medical potential.

It appears, however, that American psychologists are still catching up to the science backing a growing industry estimated to be worth over $6 billion by 2026.

How Cybin Is ‘Revolutionizing’ Mental Healthcare with Novel Psychedelic...
Scroll to top