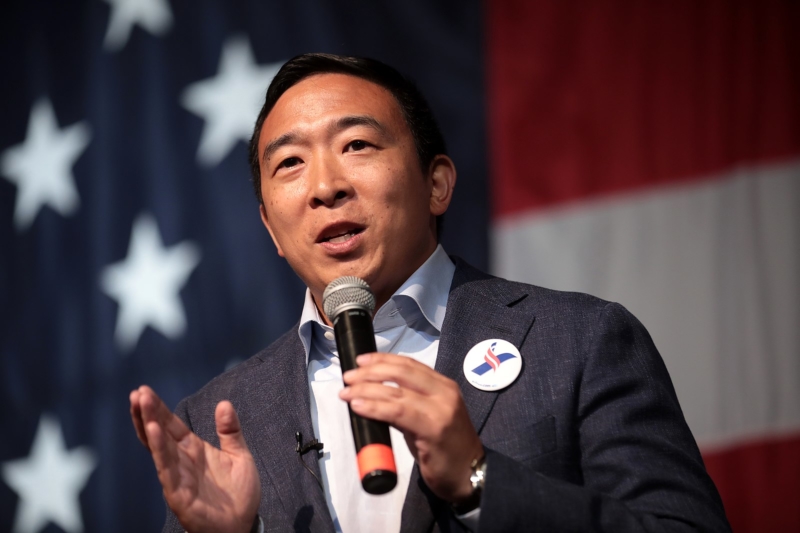 Could Andrew Yang help make it easier to use psilocybin?

Mayoral candidates at the forum, hosted by VOCAL-NY, were questioned about their stance on legalizing illegal substances, but most of the responses focused on cannabis or opioids. In regards to marijuana in particular, most agreed that the “War on Drugs” needs to be redefined, and many went on record that they are in favor of legalizing marijuana.

Yang appeared to be the only candidate to openly announce “I’m for legalization of psilocybin mushrooms,” though he didn’t elaborate when pressed on the issue. He was much more open about his stance on psychedelics during the presidential campaign.

In 2019, after meeting with a military veteran while campaigning in Iowa, Yang tweeted, “A veteran in Davenport told me that psilocybin mushrooms were the only treatment he found effective for his depression after returning home. We should explore making psilocybin mushrooms legal for medical and therapeutic use particularly for veterans.”

The next day he followed up by quote-tweeting a CNN article about a study that showed “the active ingredient in ‘magic mushrooms’ could safely be used to treat depression when other drugs have failed.” Yang’s tweet said, “This is well-timed. We should pursue this—anything that makes people stronger and healthier should be more freely available.”

The CNN article referenced a study by King’s College London and psychedelic therapy developer Compass Pathways which found “no serious adverse events” and “no negative effects” on cognitive and emotional function among healthy adult study participants who were administered the psychedelic. Researchers concluded that the “changes in sensory perception and positive mood alteration” demonstrate the therapy could be beneficial in treating difficult-to-treat depression.

Hawaii may soon legalize psilocybin therapy for the treatment of a range of mental health issues, according to proposed legislation.
Big Pharma Giant Merck Partners With Psychedelic Research Company Novamind