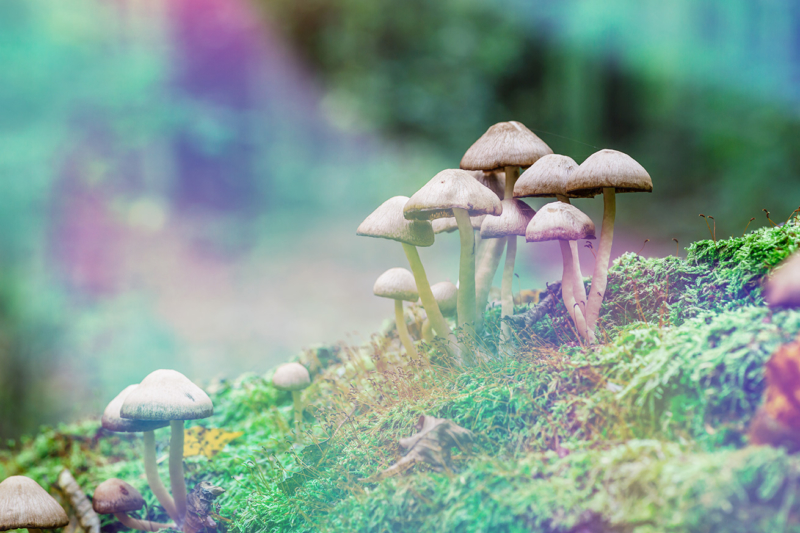 A new study describes the Pacific Northwest as “by far the best place in America to go looking for psychedelic mushrooms."

If you are looking to forage for your own psychedelic mushrooms, analysts have mapped out the best places in the United States to get your trip on.

Using data from wildlife identification and observation app iNaturalist, data scientists at moveBuddha mapped out the best locations for mushroom hunting in the country. The analysis used research-grade observations of fungi reported in the app, which included a photo, date, and geographical coordinates.

Mushroom foraging, usually for culinary use, is a popular pastime throughout temperate regions of the United States and Canada, Europe, Australia, Japan, Korea, and parts of the Middle East and the Indian subcontinent. It offers people a chance to get out into nature, and maybe find some magic fungi along the way. But foraging doesn’t come without risks. It can be difficult to distinguish edible species from toxic ones, so if you are at all in doubt over the mushroom you have found, you should not eat it.

For confident foragers on the hunt for psychoactive mushrooms, there are 22 different species of psilocybin mushrooms growing across the United States, with each species thriving in different regions and growing conditions. MoveBuddha’s analysis found the best areas for coming across these “magic mushrooms” were the Pacific Northwest, the Rustbelt, East Texas, and Central Florida.

The report describes the Pacific Northwest as “by far the best place in America to go looking for psychedelic mushrooms, with 15 of our top 25 cities being located between the Bay Area and the Canadian border. Here, Psilocybe cyanescens, commonly known as the Wavy Cap, is the most commonly observed psilocybin mushroom among iNaturalist users.”

The top county for spotting psychedelic mushrooms was Pacific County, Washington, with a rate of observation/10,000 residents of 15.23. This was followed by three counties in Oregon: Clatsop, Tillamook, and Benton.

Another good place to hunt for psychoactive mushrooms is the cattle pastures of South and East Texas. “Rusk and Dewitt Counties feature high rates of observations for Psilocybe cubensis, colloquially known as magic mushrooms,” the report said. “This species also grows well in humid central Florida, such as in Highlands and Alachua counties.”

Psychonauts living in the Midwest or North-East, never fear – the analysis also showed the corridor from Ohio up through Pennsylvania, New York, and Vermont is rich in psilocybin mushrooms. It found: “High rates of Psilocybe caerulipes [were] spotted in Ashland County, Ohio; Warren County, Pennsylvania; Cattaraugus County, New York; and Washington County, Vermont. High rates of observations of Psilocybe ovoideocystidiata are reported in eastern Pennsylvania’s Lackawanna and Allegheny Counties.”

When mapping out the best locations for foraging edible, non-psychedelic mushrooms, the Pacific Northwest, from California through to Washington, again topped the list, with nine out of the 25 top counties found in this area. “Not only do these counties have high rates of fungi observations, but they are also filled with mushroom meetup groups, forager festivals, and other social events dedicated to learning about and celebrating fungi,” the report noted.

The last comment and 1 other comment(s) need to be approved.
21 replies 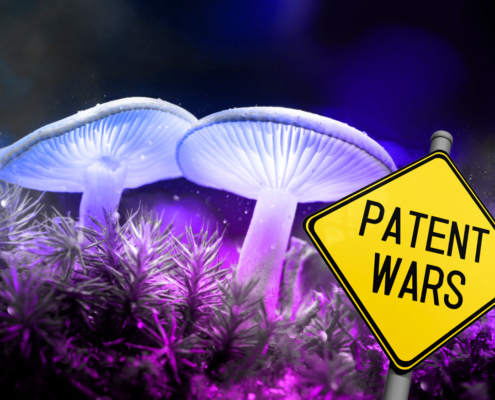 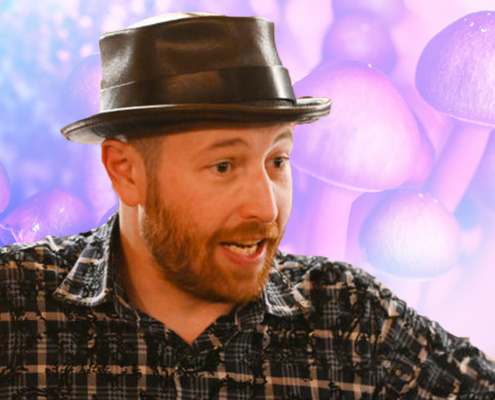 Ben Gorelick, the “Magic Mushroom Rabbi”, faces prison time as he fights for the right to use magic mushrooms in religious ceremony. 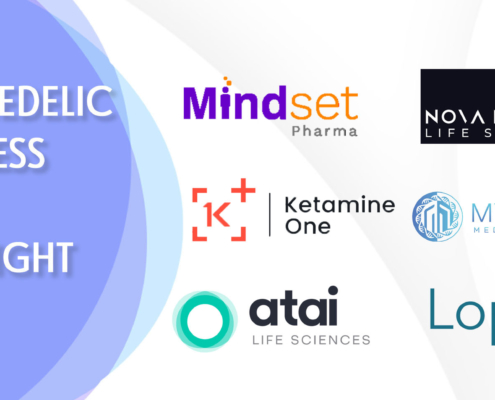 This week in psychedelic business news: A major player begins manufacturing; another rebrands; and one of the biggest gets bigger.
Interview with Bright Minds Biosciences’ CEO Ian McDonald