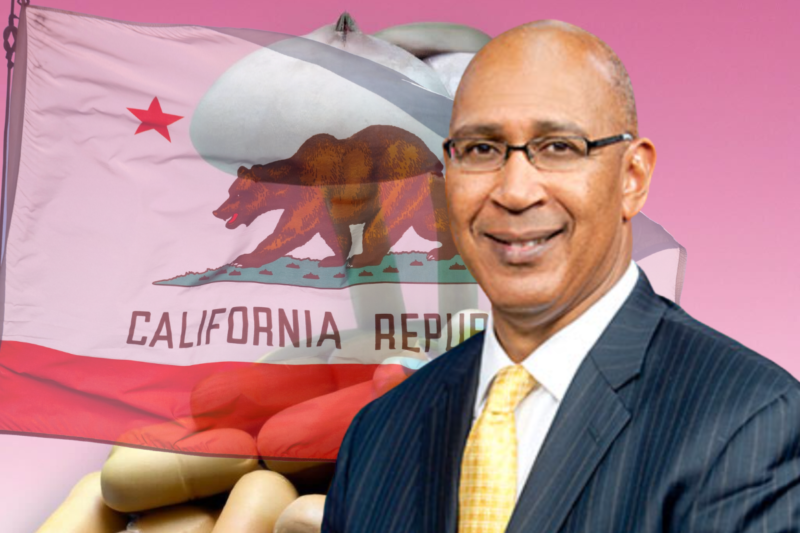 Over the last half century, few government initiatives have been more socially destructive than the War on Drugs. Locking up millions of innocents whose only crime was using their freedom to choose to put a substance in their own body, without hurting anyone else, this governmental atrocity decimated entire communities, sowing distrust and disgust towards institutions such as the police, the legislature and the courts.

Ending this War on People —and perhaps more accurately, this war on poor, black and brown people— needs to be the first step taken by those in power if ever we want to build a healthy and trusting community.

This is why I was outraged to read that contrived and cowardly politicians in the most populous state in America, California, decided to gut a psychedelic decriminalization bill that would have at least slowed the pace of this War on People. Yes, supposedly liberal California, where Democratic Senators and Assemblymen outnumber Republicans 91 to 28, have decided that a person choosing to explore their consciousness with a substance such as LSD deserves to be punished with up to a year in jail and up to $1,000 in fines, potentially destroying their future and the stability of their families.

But before continuing on my tirade against pathetic politicians pillaging our freedoms, let me give you some background information on what exactly happened.

For more than a year, Bill SB 519 had been making its way through the legislative process in California. Within SB 519 were a couple of important provisions. First, it would have legalized the possession of small amounts of DMT, LSD, psilocybin (and plants/fungi containing psilocybin), ibogaine, mescaline, and MDMA —though the sale of these substances would remain prohibited. Second, it would’ve allowed the criminal records of those who’d previously served a sentence for a crime now made legal to be sealed, and resentencing for those currently serving jail time.

The bill had already passed the Senate and two Assembly committees, though the provisions for sealing records and resentencing had to be removed to get it this far. Then, it went to the powerful Assembly Appropriations Committee, who have the ability to rewrite the bill.

Unfortunately, for those on the Assembly Appropriations Committee, apparently, this watered down version was still a bridge too far. By the time they were done with it, they had rewritten this “psychedelics legalization” bill to be nothing more than a promise to “direct the state Department of Public Health to establish a working group to study and make recommendations regarding future psychedelics reform.”

So to be clear, going forward, nobody who has been charged and locked up under immoral laws prohibiting taking a psychedelic substance will receive any form of justice. And worse yet, California will continue to criminalize these safe substances and jail/ fine any who dare experiment with their own consciousness.

Oh, but don't worry. The state will establish a “working group” and “make recommendations” in the future.

To be clear, this psychedelic decriminalization bill would not have been some wild-eyed revolution in drug policy. It was, at best, a small step in the right direction. Though its language claimed to “legalize” substances such as psilocybin and LSD, it was in reality a decriminalization, as they could not be legally bought or sold. In fact, by putting relatively low caps on how much of any one substance a person could legally possess before they are contravening the law, the bill was not even able to gain the support of decriminalization advocacy groups such as Decriminalize Nature.

Even if it were passed, much of the drug war would have continued unabated in California. Petulant politicians could have rested easy knowing that they were still destroying thousands of lives. But no, even slightly cutting back on the number of imprisoned people was too large of a baby step.

Often, people talk about how those who use drugs deserve to be jailed, because they chose to take drugs that they knew were illegal, as if that should be the standard of morality. But let’s instead discus the choices of California politicians.

Their choices will lead to more violence, unjust jailings and even death. In fact, their choices will cause more destruction and injustice than the choices of people who decide to drop a tab of LSD. It was their personal responsibility, as the representatives of the people, to stop this crime against the people. They deserve to voted out of office.

To open this article, I called these repugnant representatives cowards, but that isn’t quite right. They are worse than cowards, for at least cowards act out of fear. These people, through their decisions, have shown themselves to be malicious and malevolent, uncaring of the injustices committed by the system they sit atop. They may never hear the resulting stories of fathers being torn from their young families, dooming their children to poverty and destroying their futures. But that will be their legacy. That will be the result of their choice.

Here are the names, email addresses and phone numbers of the members of the Assembly Appropriations Committee, the people whose choice will condemn thousands of innocent people. If you live in California and support psychedelic decriminalization, please consider emailing or calling their offices to voice your displeasure. If you only choose one, please email or call Chris Holden, the Democratic Chair of the committee. 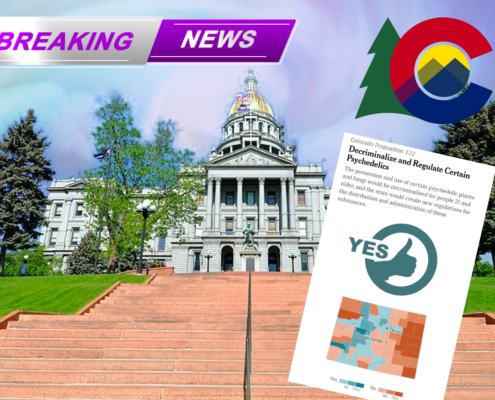 In a tight race that came down the wire, Colorado voters approve Measure 122 to decriminalize small amounts of psychedelic drugs 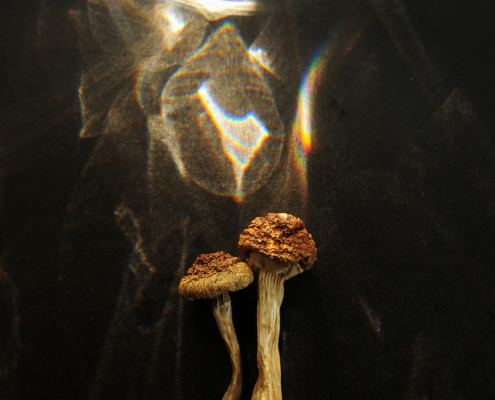 Two researchers argue we still can’t be sure what the effects of widespread public use of psychedelics would be, and point to possible negatives.
I Tried Recreational Mushroom Therapy and This is What Happened