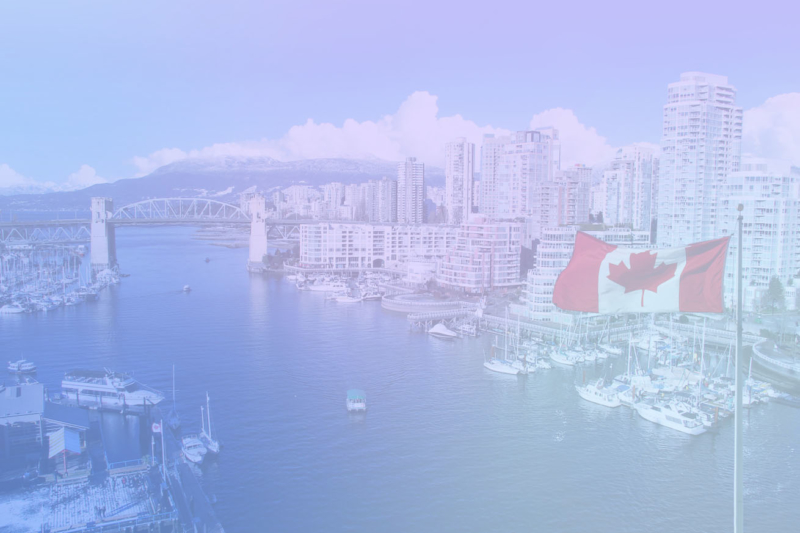 New amendment reverses a 2013 Health Canada policy that prevented "a letter of authorization for a new drug that is or that contains a restricted drug."

2021 was a milestone year for psychedelic therapy, and 2022 promises to be even more progressive in North America, with Canada kicking off the new year on a high note.

Starting tomorrow, Health Canada’s Special Access Programme (SAP) will allow physicians to request patient access to illegal psychoactive substances, like MDMA and psilocybin, for psychedelic-assisted therapy. Decisions will remain on a case-by-case basis, and will be reserved for serious treatment-resistant or life-threatening conditions, in instances where other therapies have failed, are unsuitable or are not available in Canada.

In short, only a select few interested in psychedelic therapy will benefit from this amendment, but it’s a signal nonetheless that the Canadian government is taking the potential of psychedelics to treat a range of mental health issues more seriously.

Payton Nyquvest, founder and CEO of psychedelic-focused mental healthcare company Numinus Wellness, commended Health Canada’s decision for “righting a historical wrong based on stigma,” and believes this is just a first step for broader drug reform.

“While we believe this is only the beginning of greater change to come, it signifies an important step towards creating expanded safe access to treatment and care in the mental health sector through psychedelic medicine,” Nyquvest said in a press release before the holidays last month. “I am proud of our team who have had a longstanding role in advocating for this reform.”

Health Canada, however, clarified last July, when the amendment was just a proposal, that “the proposed regulatory amendments do not signal any intent towards the decriminalization or legalization of restricted drugs, and they are not intended to create large-scale access to restricted drugs.”

“Health care professionals wishing to access psychedelic drugs for professional training purposes are not eligible for the SAP,” the regulatory body declared, and added, “Clinical trials remain the best option to request access to restricted drugs and to generate scientific evidence.”

“It is important to note that the proposed amendments would not guarantee that restricted drugs would be approved through the SAP,” Health Canada clarified last year. “The proposed amendments would simply treat restricted drugs like all other drugs for the purposes of the SAP. The SAP is a science-based program that only grants access to an unapproved drug where scientific evidence is available to support the potential effective and safe use of the drug for the treatment of the underlying medical condition.”

This amendment is a reversal of a 2013 Health Canada policy that prevented “a letter of authorization for a new drug that is or that contains a restricted drug.” Psychedelic medicines are classified as restricted despite Indigenous populations in the area using them for centuries.

“We encourage the federal government to create regulations that acknowledge and honor the traditional use of certain sacred plants and create pathways for safe and equitable access,” Dr. Farrell added.

For a deeper dive into this policy change, watch our resident Psychedelic Investor James Halifax discuss the SAP amendment below.

Hawaii may soon legalize psilocybin therapy for the treatment of a range of mental health issues, according to proposed legislation.
5 Ways ‘The Matrix Resurrections’ Is More Psychedelic Than the Original...

Mindset Pharma Teams Up with The McQuade Center to Develop 2 Families of Novel...
Scroll to top