Interview with Ed Prideaux, Journalist at the Perception Restoration Foundation 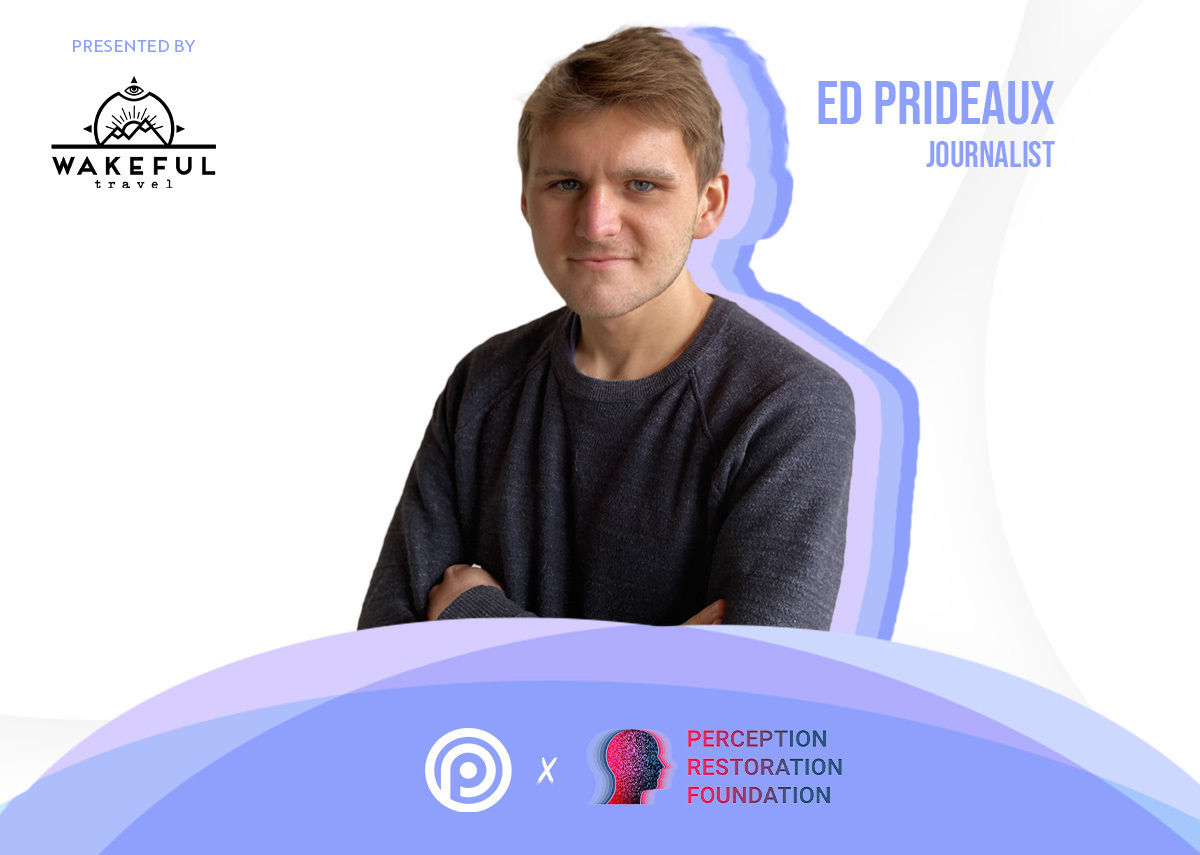 HPPD and the Risks of Psychedelic Misuse with Ed Prideaux

HPPD and the Risks of Psychedelic Misuse with Ed Prideaux

This week, we had the opportunity to chat with Ed Prideaux. He is a UK-based writer and journalist who has lived with the symptoms of Hallucinogen Persisting Perception Disorder (HPPD) since he was a teenager. An enthusiast of psychedelic experience and its clinical promise, Prideaux seeks to bridge HPPD patient groups with the psychedelic community through advocacy for the Perception Restoration Foundation, a 501 (c) (3) charity that raises awareness and funds for studies into HPPD and Visual Snow Syndrome. He has written about psychedelics for the BBC, VICE, and The Independent, and has been featured in publications such as The Guardian, The Spectator, The Financial Times, and more.

In this chat, Ed outlines how his own experiences with HPPD have led him to investigating the illness further, his work with the Perception Restoration Foundation and the organization’s efforts at researching methods in psychedelic harm reduction, and his thoughts on the current landscape of the medicinal psychedelic industry and its inevitable challenges to the public as things move forward.

*To read some of Ed Prideaux’s work, head to EdPrideaux.journoportfolio.com 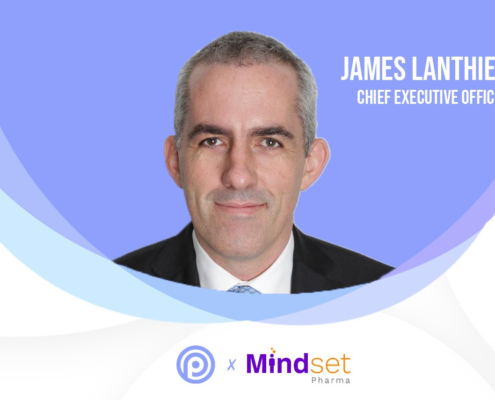 CEO of Mindset Pharma, James Lanthier, gives us an overview of his company and the 4 new psychedelics they are creating. He also discusses some big breaking news! 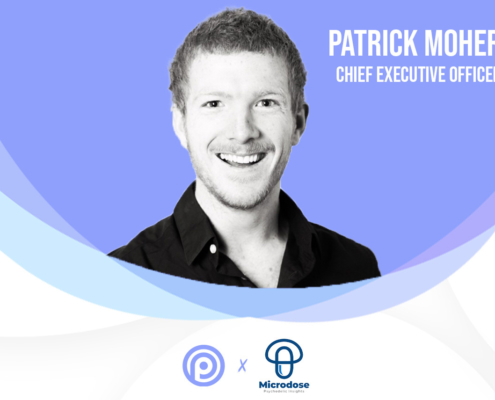 In this chat, he discusses some of the challenges involved in moving virtual events to an in-person conference (during a pandemic), who and what to expect at the event, and why Wonderland Miami is not just any other conference, but a one-of-a-kind experience. 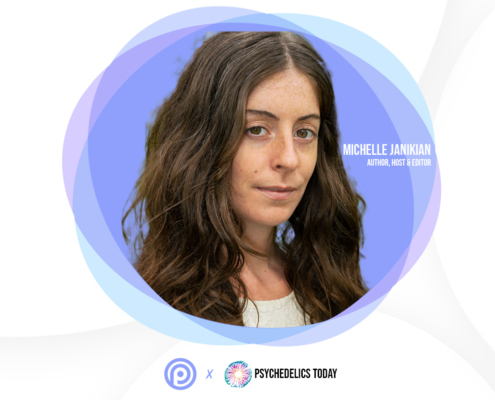 Michelle opens up about how her work as a cannabis writer led her down the path of psychedelics, her interest in safe magic mushroom use and why she was compelled to write her guidebook Your Psilocybin Mushroom Companion.
Why It’s Smart to Put Down Your Phone and Start Journaling Instead

Celebrities: Are They Helping or Harming the Psychedelic Movement?
Scroll to top