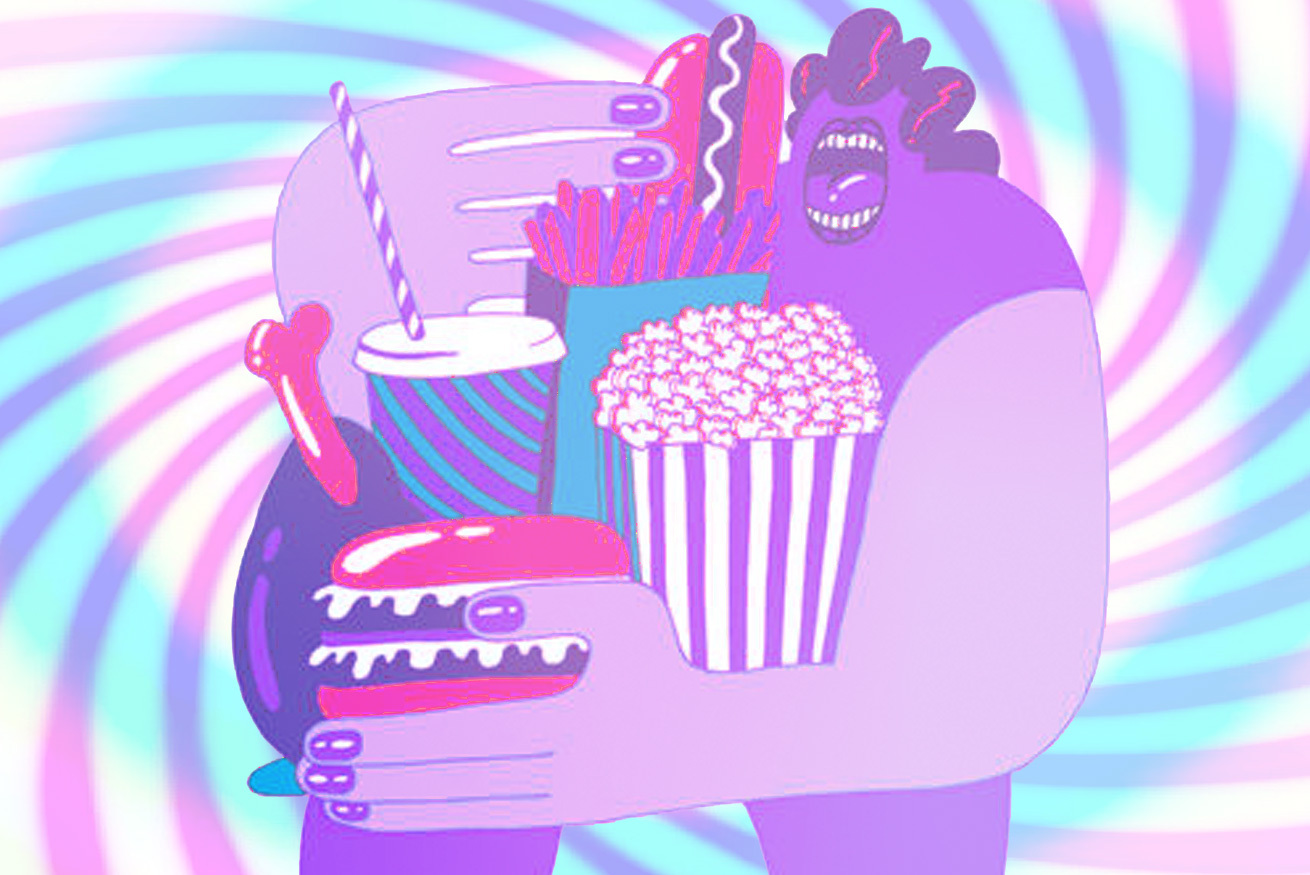 The psychedelic bioscience company's top advisor tells Psychedelic Spotlight that psilocybin "affects at least the 5h2C receptor, which is dedicated towards appetite and appetite suppression."

Psychedelic research has yielded no shortage of applications for psilocybin, proven to treat depression, anxiety, PTSD, and chronic migraines. But bioscience company NeonMind firmly believes the psychoactive compound found in “magic mushrooms” is a secret weapon in curbing another big health issue: obesity.

And if you’re skeptical, you’re in good company. Trevor Millar, one of the company’s top psychedelic advisors, tells the Psychedelic Spotlight Podcast that, initially, he couldn’t quite wrap his head around the possibility, either.

“My reaction was probably the same as a lot of people, which is, ‘Really?‘” Millar tells podcast host David Flores in the latest episode. “But as soon as you spend any time thinking about it, you’re like, ‘Yeah.’ If obesity and weight management are issues related to lifestyle, and changes in lifestyle can help people overcome those issues, well then drugs like psilocybin are very good at helping people overcome issues in their life that they want to help overcome. They’re tremendous pattern interrupters.”

So tremendous, in fact, that NeonMind has made obesity its chief focus, developing the first and only novel psilocybin-based drug candidates targeting weight management.

Millar, who previously served as chief psychedelic officer before moving into his current advisory position, explains the company’s strategy as twofold. First up, a clinical trial investigating how a macrodose of psilocybin, along with psychotherapy, can impact individuals struggling with losing weight. Secondly, exploring how microdosing psilocybin can lead to long-term weight loss.

NeonMind expects to have the first patient enrolled in what will be the world’s first psychedelic proof-of-concept study in obese patients in the first half of 2022.

A preclinical trial, involving rats not humans, found promising results. The animals were allowed to eat as much Nutella as they wanted for a 7-day period. The groups that were given either a micro or macrodose of psilocybin added on less weight, compared to the control group that was not administered the psychedelic. According to the company’s website, psilocybin reduced weight gain by 31% and 28% for low and high dose, respectively.

“So, the preclinical data is there,” Millar says. “And then to be maybe somewhat trite, but if anyone out there has taken mushrooms, has anybody really wanted a cheeseburger in the middle of their mushroom journey? It does really affect appetite. It affects at least the 5h2C receptor, which is dedicated towards appetite and appetite suppression.”

The World Health Organization (WHO) has recognized obesity as a global epidemic, costing 2.8 million lives each year. In 2016, more than 1.9 billion adults were deemed to be overweight, with 650 million of those falling in the obese category. “As far as obesity drugs, there’s not many on the market,” Millar says. “They all have some kind of side effects, and none of them are all that effective.”

What makes psychedelics particularly effective in treating various disorders is their power to change behavioral patterns, even after just one dose. So whether it’s a micro or a macrodose of psilocybin, Millar is excited to be exploring the new frontier with NeonMind, and refers to the research of a University of British Columbia professor who has studied obesity for three decades.

“His conclusion, after studying it for 30 years, is what you need in order to actually change a person and help a person is you need to be able to change their mind,” Millar says. “And as Michael Pollan’s book is titled, How to Change Your Mind, that’s exactly what these substances do.”

Hawaii may soon legalize psilocybin therapy for the treatment of a range of mental health issues, according to proposed legislation.
Wonderland Miami Brings Together Psychedelic Industry Leaders and Celebrity...