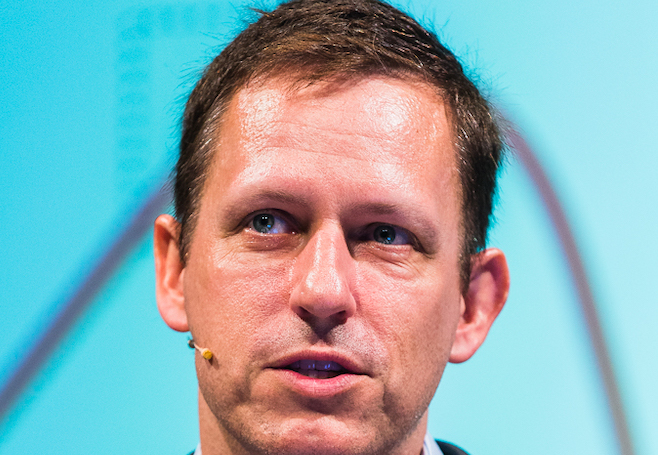 Peter Thiel is the latest to invest in psychedelics. He joins a $125 million funding round for ATAI Life Sciences.

“ATAI’s great virtue is to take mental illness as seriously as we should have been taking all illness all along,” Thiel said in a statement. “The company’s most valuable asset is its sense of urgency.”

“The current treatments (for mental health issues) which are out there are definitely not sufficient,” company co-founder Angermayer told CNBC. “I don’t want to say they don’t work as all because some people are helped by them but they’re not sufficient.”

The new funding brings ATAI’s investments to more than $200 million. It says the recent investment will help pay for clinical development of drugs including  ar-ketamine, used for treatment-resistant depression, and ibogaine, being developed by DemeRx to treat opioid addiction. It will also develop new treatments and identify additional drug potential.

Angermayer says psychedelics help people to have authentic experiences and help the user get to know themselves in a meaningful way. “Since we’re born, society imposes on us how we should be, what we should look like, what we should wear/do/say,” he said. “We put a lot of camouflage on our soul, on our character, on our inner self. Psychedelics take away all these things which were imposed on us. That is an extremely important thing because I am very convinced you need to know yourself.”

ATAI plans to go public next year with a valuation of $1 billion to $2 billion.

Is it TOO LATE to buy MindMed? [MMEDF] 🍄
Scroll to top