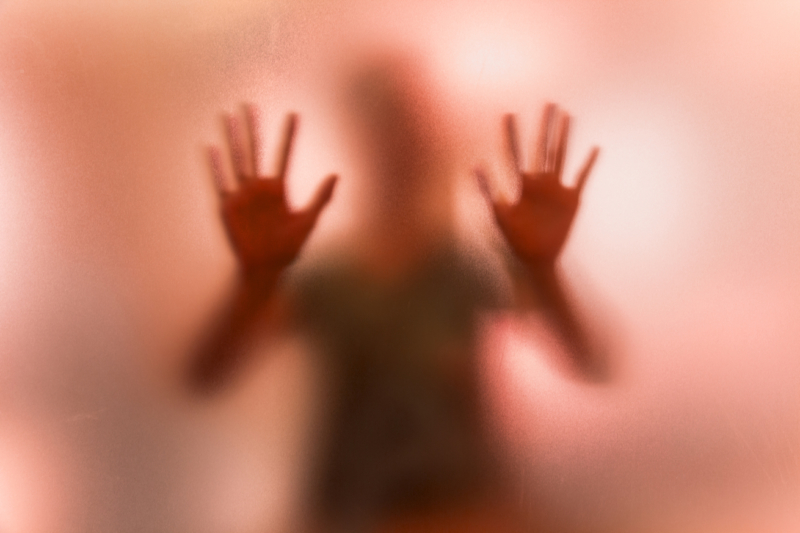 Recent study interviews 23 underground psychedelic therapy practitioners about the biggest ethical issues and boundary challenges they face while sharing such an intimate space with clients.

Clinical trials of psychedelic therapy are hugely promising in the battle against mental health issues. However, recent research has highlighted that there are a myriad of ethical issues associated with the therapeutic use of psychedelics.

One of the most focal, and potentially rife, issues identified in a study published in the Journal of Humanistic Psychology involves sexual abuse between psychedelic therapists and clients. The researchers of this paper hope to illuminate ways in which these cases can be prevented as psychedelic therapy moves into the mainstream.

Psychedelic Therapy Needs Best Practices. But How Do We Get There?

Psychedelic therapy itself, whether that be MDMA-assisted or psilocybin-assisted, leads us into sketchy ethical territory. There is a huge imbalance of power between therapist and client during psychedelic sessions; patients already have existing mental health issues, which is coupled with the often incapacitating effects of a high dose of a psychedelic.

This has led to some psychedelic therapists exploiting their patients' vulnerability. There have been reports of sexual abuse in psychedelic therapy as recently as 2018, in an FDA phase III trial of MDMA for PTSD.

This is the question on the lips of the authors of the current paper. To try and answer this question, the researchers interviewed 23 underground psychedelic therapists. The authors and therapists explored how ethical issues may arise in psychedelic therapy, and ways in which they can be prevented.

When interviewed, some therapists highlighted that the lengthy sessions, coupled with the therapeutic use of touch can lead to a level of intimacy not seen in classic talk therapy. The authors write, “Many [therapists] felt that this intimacy is part of what is therapeutic about psychedelic work. However, they noted that it has also led to ethical boundary challenges, often by inadvertently encouraging romantic feelings in the client.”

This may also be doubly challenging during MDMA-assisted therapy. The effects of MDMA can include heightened empathy, sexual arousal, and increased intimacy, which may further blur the boundaries for a patient during the session. Again, this highlights the patient's extreme vulnerability, which always needs to be at the forefront of a therapist's mind.

One of the main preventative issues around psychedelic therapy was to do with consent. One of the therapists discussed their two-stage process of consent surrounding touch, “Ahead of time, before we even get into the experiential session, I ask, ‘Is it OK if I work with your body or touch you.' If not, then I will not touch them. Even if they said yes, in the journey itself, I’ll ask them first, ‘Can I put my hand on your shoulder, your chest, your belly?'”

The emerging profession is, undoubtedly, a minefield.

The power imbalance between therapist and patient is already huge, and only gets bigger when psychedelic substances become involved. The authors of the paper highlight this by saying that psychedelic therapy is “rife with unique ethical challenges that require self-awareness and practical approaches that go beyond the training of a conventional psychologist.”

However, this research represents a step in the right direction. Hopefully organizations pick this research up, and form more stringent guidelines for psychedelic practitioners. 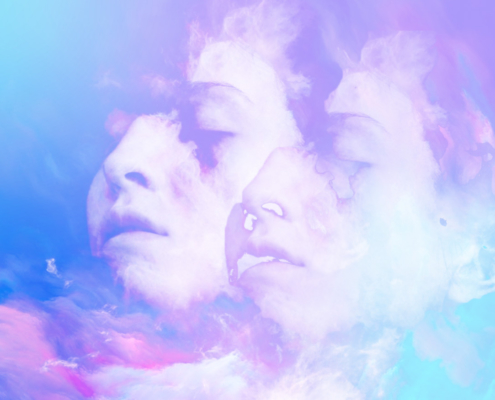 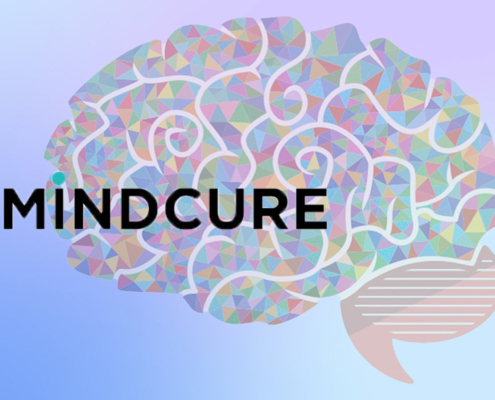