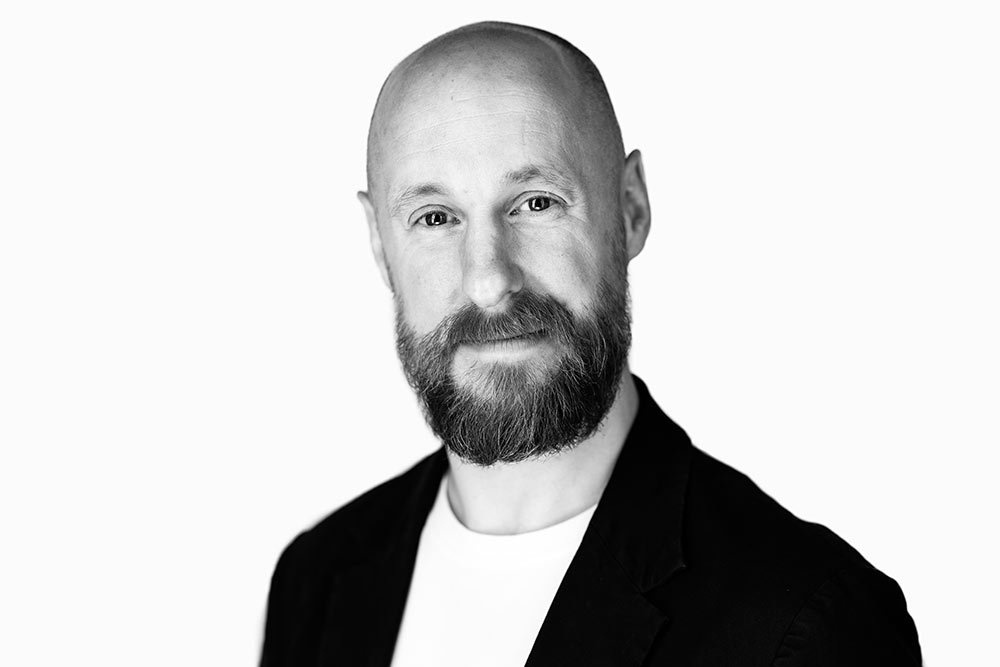 Anthony Tennyson tells the Psychedelic Spotlight Podcast that his company has "discovered receptor sites that MDMA interacts with that we believe nobody else in the world knows about."

Awakn Life Sciences is on the verge of revolutionizing MDMA-assisted therapy with a novel version of the psychoactive drug that CEO Anthony Tennyson calls “groundbreaking.”

“We think we’ve created a novel, unique, patentable version of MDMA that will work in two hours. That’s kind of groundbreaking,” he tells Psychedelic Spotlight Podcast host David Flores in a new episode released this week.

3,4-Methyl​enedioxy​methamphetamine, known on the street as Molly or Ecstasy, and more professionally called MDMA, induces profound changes in perception, cognition, and consciousness for three to six hours. Instead of being classified as a psychedelic, however, it has been deemed an empathogen, a class of substances able to elicit strong feelings of empathy in users.

“Look, as good as MDMA-assisted psychotherapy is, or psychedelic-assisted psychotherapy, in general, it takes quite a long time with a recovery period,” Tennyson explains. “And that’s great if you have your own clinics like we do. But if you’re trying to scale into the public health care system, that’s a challenge.”

Study after study shows the drug, first synthesized in 1912 by pharmaceutical company Merck, is a remarkable treatment for post-traumatic stress disorder (PTSD), though Awakn is more interested in using it to treat addiction. In fact, the company’s co-founder and Chief Medical Officer, Dr. Ben Sessa, was the lead author of the first study examining safety and tolerability of MDNA-assisted psychotherapy in patients with alcohol use disorder. And Tennyson tells the Psychedelic Spotlight Podcast that they believe it can treat addiction of all kinds, including to opioids and pornography.

Awakn’s leverage in this particular space of the blossoming psychedelics industry comes in wake of welcoming Chief Research Officer David Nutt to the team this past spring, with the English neuropsychopharmacologist’s proprietary research secrets coming with him. Not only had Nutt identified multiple molecules that could be faster acting with MDMA, he discovered three new receptor sites that the drug interacts with at a neurobiological level.

“We’ve acquired details from David of three newly discovered receptor sites that MDMA interacts with that we believe nobody else in the world knows about,” Tennyson says. “We’ve confirmed of the number of molecules we’ve acquired, two are completely novel, [and] have the potential to work with MDMA, but because of their structure, they can work in a much shorter window, with a shorter onset and a shorter half life. So, because of that, we think they may work in a shorter window.”

Awakn researchers don’t know the exact time of that window, but the hope is it’s short enough to be more appealing to the healthcare industry, at large. “What we wanted to do is take the benefits of psychedelics, make them available in a window that will be more palatable for the public healthcare system, and that’s really what we’re exploring.” 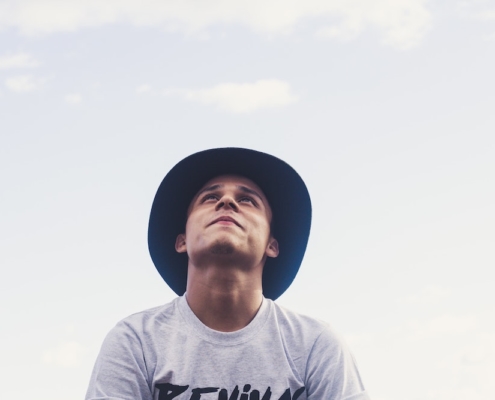 Ibogaine treatment can help with a number of conditions including addiction. But where should you go? Are all centers safe? Here's what you need to know.