Are Stereotypes Around Psychedelics Slowing Down Research? 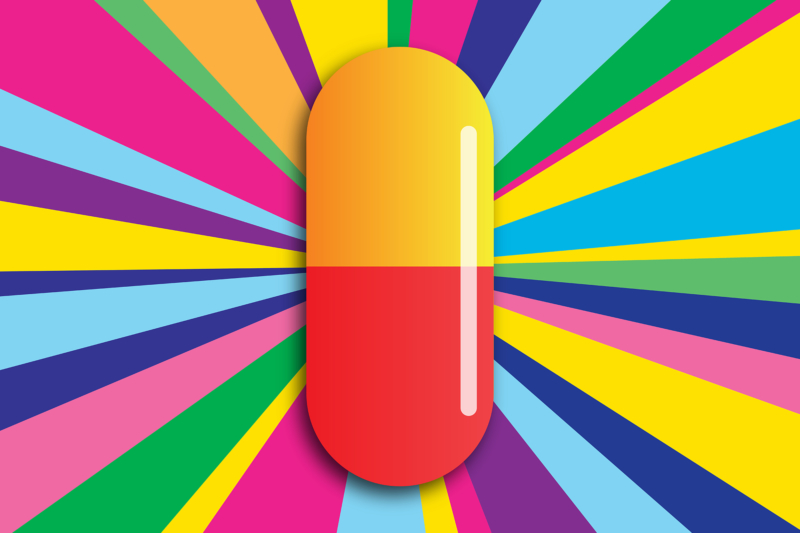 A new study finds stigmas around psychedelic use may be a hindrance into research.

Researchers who study psychedelic medicine who also admit to using the therapies are looked at with more skepticism by their peers who have not tried psychedelics, according to a paper recently published in the journal Public Understanding of Science.

For the paper, lead author Matthias Forstmann, PhD., with the University of Zurich, and colleagues, conducted a review of three different studies in which  952 people in the United States were surveyed about their perceptions of psychedelic researchers who openly engaged in the use of psychedelics. The responses revealed that while psychedelics are gaining mainstream acceptance, the stigma attached to them remains.

Forstmann has some theories as to why the stigma on psychedelics remains in the scientific community despite research into the therapies becoming more mainstream.

“We believe that people in general (especially older generations) still have rather negative views on psychedelics, presumably due to misguided drug education they received from early on in their lives,” he tells Green Entrepreneur. “This is oftentimes further fueled by fabricated or sensationalized media reports akin to ‘man on LSD jumps out of a window because he thought he could fly’. Such a perception of psychedelics, in general, may negatively affect people’s views on researchers who use them.”

Another reason may be that psychedelic researchers who admit to using psychedelics are viewed as being too personally invested in their research topic to be unbiased.

One solution is to focus on doing “exceptional research,” Forstmann says. “So, continuing to do high-quality research will at some point also change people’s minds about scientists’ personal psychedelic use.”

Whether trying psychedelics recreationally or clinically, you may wonder: just how do hallucinogens work? Here's the guide to what to expect.
Minnesota Gets Its First Psychedelic Medicine Clinic