Psychedelics Cause Ego Death: What You Need to Know 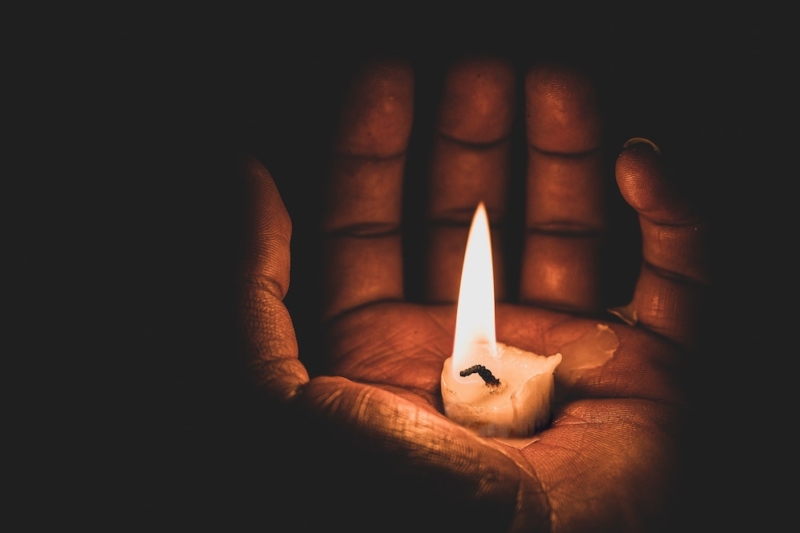 Taking psychedelics? There's an app for that. These companies are leading the way with trip guides, support, and more.

DMT, LSD, psilocybin, and other psychedelics are paving the way for the future of psychiatry. Psychedelic-assisted psychotherapy has demonstrated ground-breaking results in the fight against treatment-resistant depression, addiction, and cancer-related distress, to name but a few examples. But why are these substances so effective in treating mental health disorders? To find out the answer, researchers have sought to look inward, and ask which psychedelic experiences translate into therapeutic outcomes. What has captured the attention of many scientists in recent years is the ineffable experience of ego death.

What Is Ego Death?

Ego death is a hallmark of the psychedelic experience when you venture into large enough doses. What often happens during a heavy psychedelic trip is the blurring of the boundaries between the sense of ‘self’ and the external world—hence why some prefer the somewhat lighter term ‘ego dissolution’. The subjective ‘I’ that has endured through most of an individual’s lifetime may disappear at the peak of one’s trip. Suddenly, an overwhelming sense of interconnection replaces the egocentric lens with which most of us view the world. Joy, unity, and depersonalization temporarily replace the self-centered worldview.

There are a number of these beautiful trip reports on erowid, a database of experiences on psychedelics and other illicit substances, which outline the (ironically) highly personal feeling to these kinds of experiences. But researchers have also sought to quantify these disruptions to the sense of self; psychologists and neuroscientists are now looking at how intense an individual’s experience of ego death was during the psychedelic session.

In a recent study, Leor Roseman and his colleagues at Imperial College London, investigated ego death and how it overlapped with therapeutic outcomes. Their study included 20 patients with treatment-resistant depression. The subjects' illnesses were all classed as ‘treatment-resistant’ — unresponsive to a plethora of medication and psychotherapies. For the study, subjects received psilocybin in two dosing sessions. They found that psilocybin had an unprecedented impact on the patients’ illness, bringing an overwhelming sense of relief and joy to many of them, some of which had not felt in decades.

Ego: The Root of Suffering?

The phrase ego ‘death’ doesn’t sound like it should be so necessary for psychedelic therapy to take effect. But we may also consider this from the perspective of being reborn as a result. Some researchers believe that this profound yet temporary shift in perspective is one of the underlying reasons why an ego death may be so effective in treating a variety of mental afflictions; the ability to feel this once concrete sense of self dissolve into nothing can equip individuals with the notion that they have the capacity to change. One participant in a study on psilocybin-assisted psychotherapy for tobacco addiction testified to this idea:

“It felt like I’d died as a smoker and was resurrected as a nonsmoker. Because it’s my perception of myself, and that’s how I felt. So, I jumped up and I said, ‘I’m not a smoker anymore, it’s all done’.”

It’s also interesting to consider that the death of the ego has its roots in traditions outside of psychedelic consumption. Most notably, Buddhism emphasises this notion of the ‘non-self’ (anattā) as a key insight that relieves you from unnecessary suffering. This idea that you are an impermanent and ever-changing being provides room for you to not only develop, but also to relieve your grip on unhealthy concepts about yourself—as there is no longer anything to attach these to!

Of course, the focus on ego death is just one part of the therapeutic picture, which taps into a wider debate in the psychedelic research community. Are these subjective experiences providing the most therapeutic relief for patients? Or, are the pharmacological mechanisms of psychedelics underpinning it? Or perhaps both? These questions are still being unraveled. But, judging by the research, the subjective experience of ego death remains important in helping patients gain a much-needed alternative perspective. The experience of everything feeling connected, along with the capacity to change, is, undoubtedly, transformative for many.

The last comment and 6 other comment(s) need to be approved.
0 replies 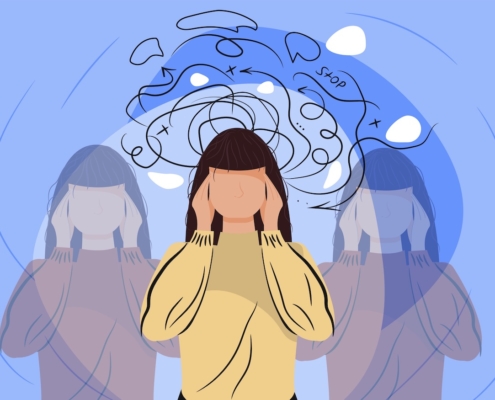 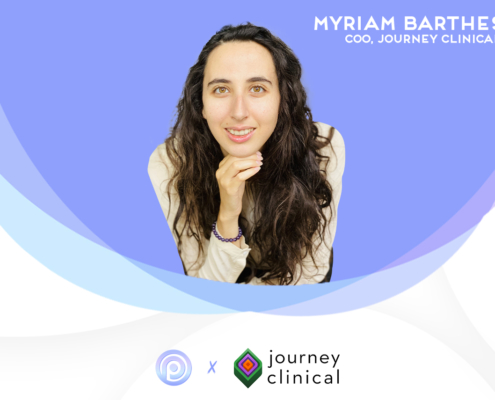 In today’s episode, Myriam describes the impact of ketamine on the mind and the body, and specifically how ketamine therapy compares to other psychedelic-assisted therapies. 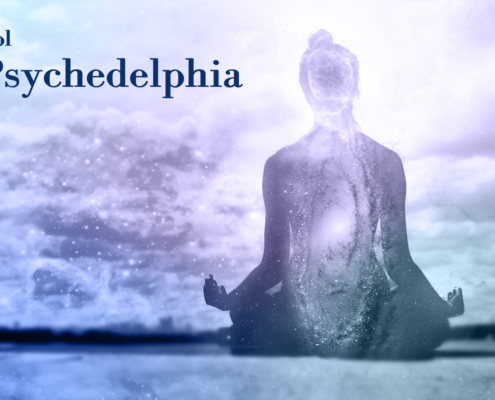 “This event wisely explores and intentionally focuses on living better through evidence-based science and the potential that plant and entheogenic substances have for transformative healthcare”, Mia Lowry, Director of Outreach.
MindMed’s LSD Neutralizer is GENIUS: MindMed Stock’s Massive Opportunity...

These 5 Apps Are Made for Taking Psychedelics
Scroll to top