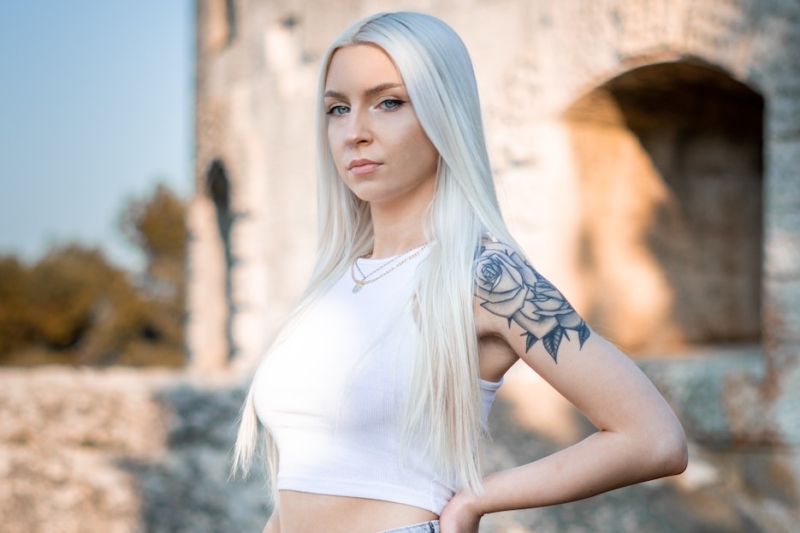 What is the optimal dose for MDMA benefits?

“To our knowledge, this is the first study on personalized MDMA treatment including pharmacogenetics, personality assessments, and psychometrics in one analysis,” Dr. Matthias Liechti says.

The research was conducted by clinical-stage psychedelic biotech company MindMed, and took place in Dr. Liechi’s lab at the University Hospital Basel in Switzerland. Researchers used data from 194 MDMA administrations in ten randomized placebo-controlled studies in healthy participants, most of whom had no prior MDMA experience.

Researchers found that the dosage of MDMA had the greatest impact on an individual’s response. However, genetics, personality, and mood before MDMA use also influenced how a person responded to treatment. Findings include:

“With the promise of advances in psychedelic medicine we are aiming to step away from the rather rigid and inflexible drug centric approach of ‘one size fits all’ and start leveraging data and machine learning to help health professionals and patients engage new personalized therapies in the treatment paradigms,” MindMed Executive President, Dr. Miri Halperin Wernli says. “We are building unique biomarker profiles of individuals across genetics, phenotypes, personality traits, and cognitive states that will allow us to best predict which therapy framework configurations will be most effective.” 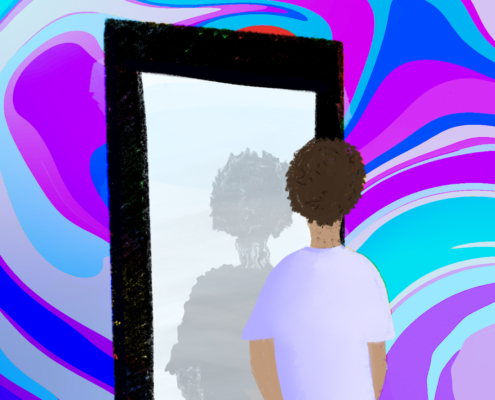 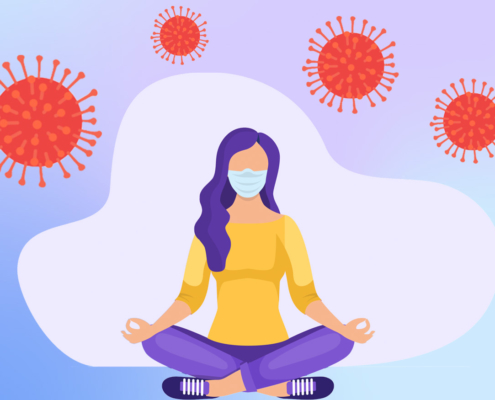 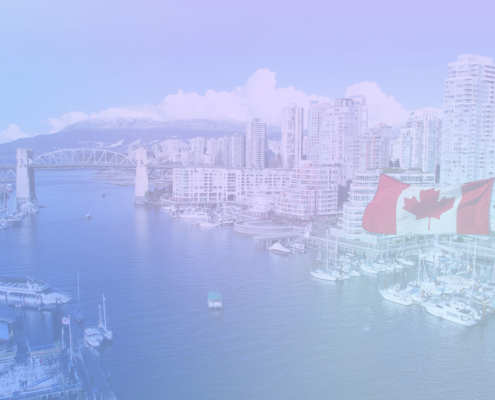 Shutterstock
New amendment reverses a 2013 Health Canada policy that prevented "a letter of authorization for a new drug that is or that contains a restricted drug."
Entheon Biomedical CEO Interview With Timothy Ko | (CSE: ENBI) (OTC: ENTBF)...