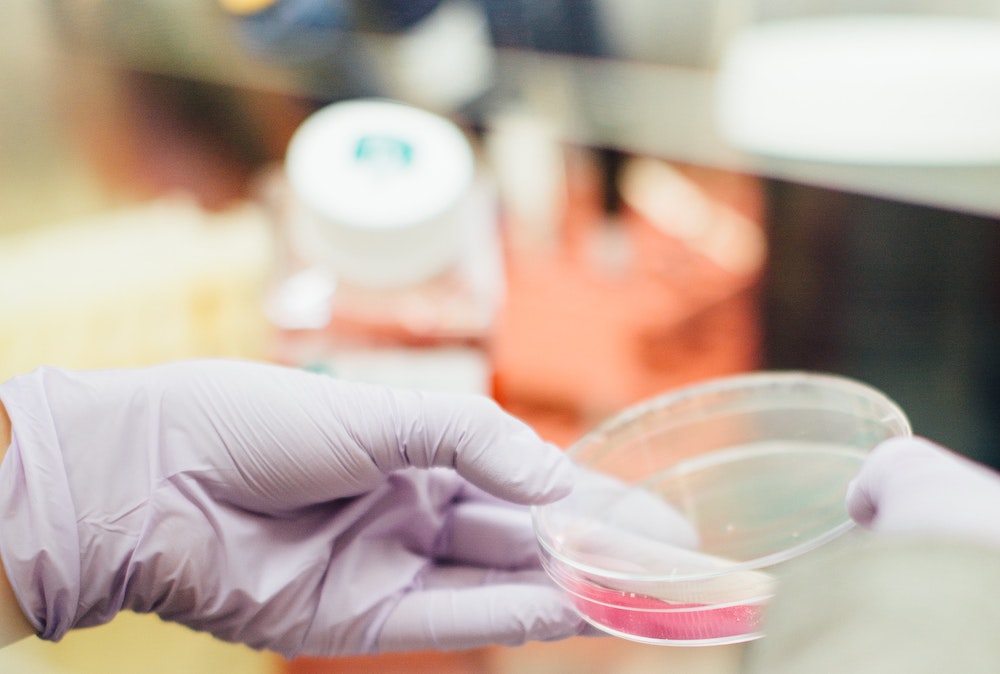 This week in psychedelic business: the UK gets its first psychedelic VC fund, legal psilocybin is harvested in Canada, a psychedelic treatment for Parkinson’s may be on the way, and more.

The first of its kind VC fund for psychedelics has launched in the UK. The fund, set up by London-based VC Neo Kuma Ventures, has already attracted millions of pounds in investments. The group was formed by Sean McLintock, Clara Burtenshaw and Nick David in 2019. Its goal is to invest in what it calls,  “revolutionary mind-altering medicines to treat illnesses including depression, addiction, anxiety and inflammation.”

In a letter to stockholders this week, digital therapeutics company Ehave, forecasted a promising 2021. “Ehave will utilize its Dashboard and digital technologies to assist psychedelic medicine companies in the creation of the new paradigm in how mental health is treated,” Ben Kaplan, President, Chief Executive Officer and Chairman, wrote.

Vancouver-based Numinus, says it has successfully completed the first cultivation and harvest of legal psilocybin at its Numinus Bioscience facility. “Completing the first legal extraction of Psilocybe mushrooms in Canada is a critical next step to providing a natural product for safe, evidence-based psilocybin-assisted psychotherapies to those in need,” said Payton Nyquvest, CEO, Founder, and Chairman.

The Toronto-based ‘Noetic Funds,” founded by the team at Grey House Partners GP Inc., will move into Noetic Funds II, launching in 2021. This VC fund will follow up on the successful returns for investors in 2020. Thus far it has invested in leading psychedelics-focused companies including Compass Pathways, Mind Medicine, Apollo Neuroscience, and Cybin Corp.

Also out of Toronto, Revive Therapeutics, which is working on a clinical trial for substance use using psilocybin with the University of Wisconsin-Madison, is also working on a COVID-19 treatment. According to Forbes, Revive is looking at bucillamine, an anti-rheumatic, anti-inflammatory drug used in Asia to treat rheumatoid arthritis. Revive thinks it may also help target inflammation in the lungs, which could make it a vital tool in the battle against the coronavirus.

PharmaTher Inc., a subsidiary of Newscope Capital Corporation, filed a provisional patent application with the U.S. Patent and Trademark Office for a drug to treat neurological disorders. It combines psilocybin with FDA approved drugs in a novel approach to conditions like Parkinson’s disease.

How Psychedelics Can Transform Your Sex Life
Scroll to top