What Is MDMA? Meet the Psychedelic Treatment That Could Make PTSD Obsolete 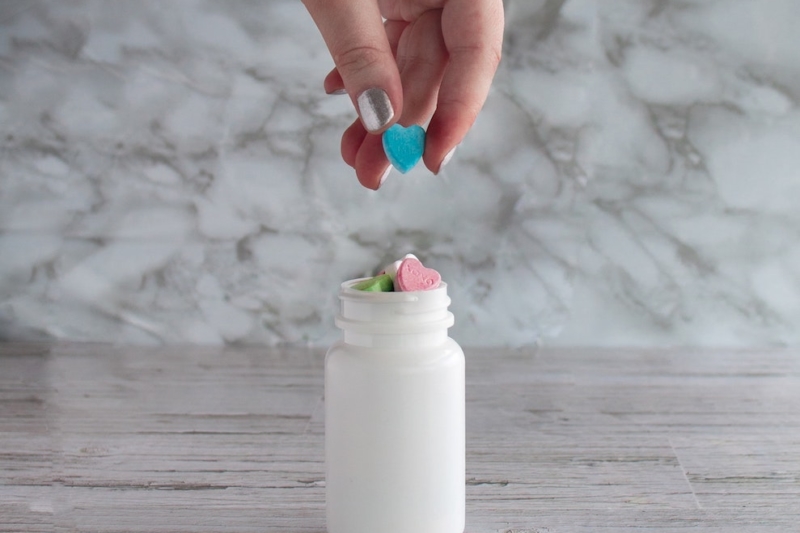 Could MDMA hold the key to reversing PTSD and other mental health issues?

There has been a recent flood of interest into the effectiveness of psilocybin and LSD to treat mental health issues such as depression and end-of-life anxiety. However, pioneering institutions such as MAPS have shown that psychiatry may still benefit from substances that don’t fit into the class of psychedelic substances. One such substance is 3,4-Methyl​enedioxy​methamphetamine, better known as MDMA, a synthetically manufactured psychoactive drug.

MDMA has proven popular with recreational users over the past several decades as the street drug Ecstasy. But more research is being released highlighting its potential to strengthen the psychiatrists' toolbox, particularly in the battle against PTSD.

How Did We Get Here? A Brief History of MDMA

Colloquially known as Ecstasy, Molly, or Mandy, MDMA was first synthesised in 1912 by the pharmaceutical company Merck. However, like many psychoactive substances, the discovery lay dormant for many years.

Decades later, renewed interest in MDMA was born; the inquisitive chemist Alexander Shulgin synthesised MDMA as an academic test in the '60s, and, spurred on by one of his students, tried the drug himself a couple of years later.

Shulgin was intrigued by the experience and thought that MDMA might be effective in a therapeutic setting. He professed his thoughts to psychologists and psychiatrists on the West coast, which instigated a flurry of research into the therapeutic effects of the substance in the 1970s and ’80s.

However, when it comes to drugs, what goes up, must come down; after the rise and fall of psychedelics in the ’60s and early ’70s, the DEA continued its fervent interest in the use of novel substances to treat mental health issues. This led to the classification of MDMA as a Category I substance in the US in 1986—despite the promising clinical results, it was deemed to have extreme abuse potential and possess no medical value.

Prohibition, however, had the opposite effect to what the government intended; MDMA shot up in popularity and became entangled with the rave scene during the ’90s. Despite its illicit status, its popularity remains pronounced: in 2014, 3.5% of 18-25-year-olds in the US had used MDMA.

What are the Effects of MDMA?

MDMA induces profound changes in perception, cognition, and consciousness, but is not defined as a psychedelic substance. Rather, MDMA is classified as an empathogen, a class of substances that are able to elicit strong feelings of empathy in users.

As an empathogen, MDMA will often induce feelings of togetherness, oneness, and empathy. However, MDMA is also classed as an amphetamine. This means that it will also lead users to feel physically stimulated after ingesting (which is one of the reasons why it surged in popularity in the '90s rave scene—it allowed people to stay up and dance all night).

At moderate to high doses of MDMA, the effects can last for 3-6 hours, depending on how it is taken. Some other effects of MDMA include:

Much like other psychedelics, when taken in a safe and secure setting, with an appropriate dose, MDMA typically poses minimal harm. However, there may be some risks when taking MDMA in a recreational setting.

MDMA may increase body temperature, which will be especially pronounced when dancing all night. The logical thing to do here would be to drink a lot of water. However, some users end up drinking far too much water and suffer from hyponatremia (water intoxication).

There are also some risks when mixing selective serotonin reuptake inhibitor (SSRI) antidepressants and MDMA. Both substances will release a dangerous level of serotonin, which can lead to the potentially deadly condition, serotonin syndrome.

Although MDMA is not considered a ‘classic’ psychedelic, due to its differing action in the brain, there remains some interest in how MDMA could treat mental health issues. Michael Mithoefer is one such psychiatrist who has been dedicated to investigating the effectiveness of MDMA in a therapeutic setting for the past twenty years. He believes that the substances may be particularly useful, saying: “MDMA may catalyze therapeutic processing by allowing patients to stay emotionally engaged while revisiting traumatic experiences without becoming overwhelmed.”

Because of its ability to engender heightened empathy in users, MDMA has been touted as an effective treatment for PTSD. Recently, the first ever phase III study of MDMA for PTSD was published. Within this study, 91 patients with severe PTSD were assigned to a placebo condition, or an MDMA condition, while also receiving psychotherapy. The results were impressive—patients receiving MDMA had significantly reduced symptoms of both PTSD, and depression. This is groundbreaking work, as many of these patients had been suffering with PTSD for over a decade.

There is also a push for MDMA to be used to help treat addiction. In early 2021, the first study of its kind was published on the effects of MDMA on alcohol use disorder. Fourteen patients with severe alcohol use disorder were recruited, and were provided MDMA-assisted psychotherapy to put a halt to their drinking habits. Prior to the study, the patients were drinking, on average, 130 units per week. After the MDMA sessions, this drastically reduced to 19 units per week. This is a remarkable reduction in alcohol use, and paves the way for more studies to come.

As more and more evidence comes pouring in regarding the efficacy of MDMA, there is hope that the government will reclassify the legality of the substance. This will allow researchers to realise the full potential of MDMA. 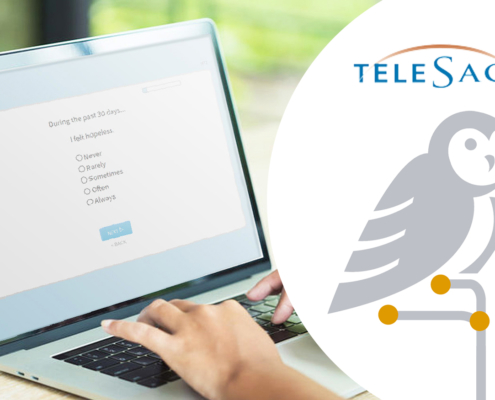 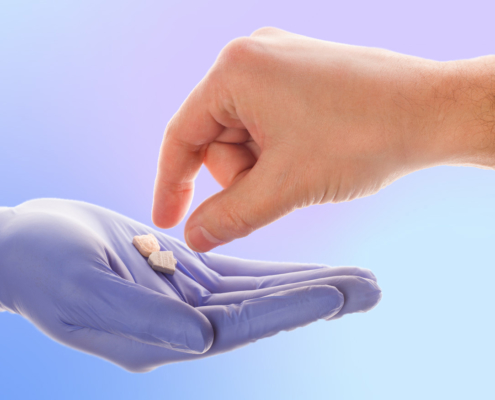 Shutterstock.com
Rick Doblin's organization partners with Numinus Wellness to manage the Canadian sites where therapists will be administering the psychedelic therapy. 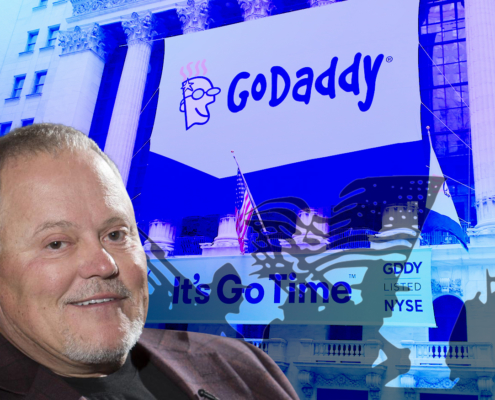