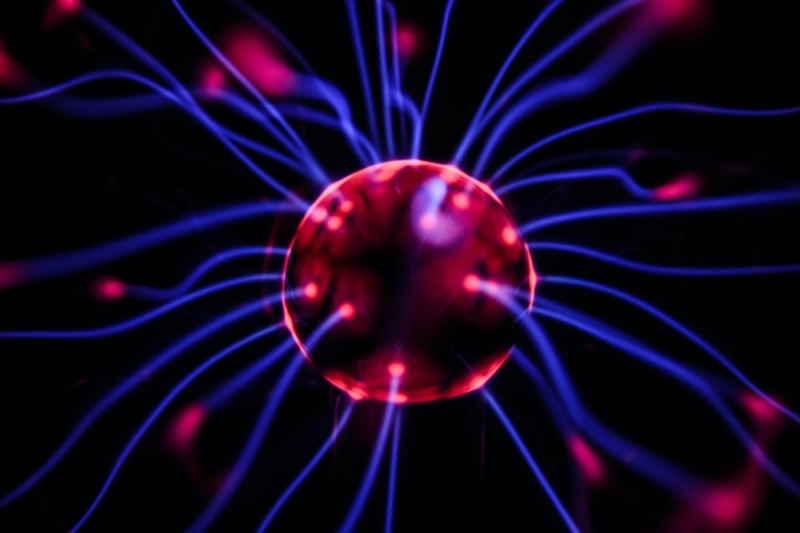 Microdoses of DMT could help to reform synaptic connections in the brains of stroke victims.

Algernon Pharmaceuticals is poised to become the first company in the world to test the psychedelic chemical DMT in stroke patients after receiving positive feedback from the U.S. Food and Drug Administration (FDA).

Algernon wants to investigate whether microdoses —or sub-hallucinogenic doses—of its psychedelic compound AP-188, a DMT derivative, could help the brain form and reorganize synaptic connections in stroke patients. Multiple independent preclinical studies have shown DMT can promote neurogenesis and structural and functional plasticity of nerve cells in the brain.

DMT is a chemical that occurs naturally in some plants and animals, and is also produced synthetically. In higher doses, the chemical produces one of the most powerful experiences of all hallucinogenic therapies. But unlike other psychedelics like LSD, psilocybin, and MDMA, DMT has not been widely studied. Algernon believes DMT’s potential to restore connections in the brain could be beneficial in rehabilitating stroke patients.

In March, the company submitted pre-Investigational New Drug (IND) request with the FDA seeking direction regarding the design and scope of its preclinical and early phase stroke clinical programs. The agency provided some guidance regarding Algernon’s planned Phase 1 clinical trial, which is scheduled to begin late 2021 in the U.K. through Hammersmith Medicines Research.

“While we will begin with investigating DMT as an adjunct to physical therapy in the rehabilitation of stroke patients, we are currently engaged in preclinical research that will inform us on our planned Phase 2 for ischemic stroke as well,” said Christopher J. Moreau CEO of Algernon Pharmaceuticals. “Algernon will file an additional Pre-IND meeting request with the FDA for its planned ischemic stroke program when its preclinical research program is complete.”

Algernon has filed new provisional patents for new forms of DMT for the treatment of ischemic stroke, as well as claims for DMT therapy in combination with constraint-induced movement therapy, a new treatment technique designed to improve motor ability and functional use of paretic arms or hands. 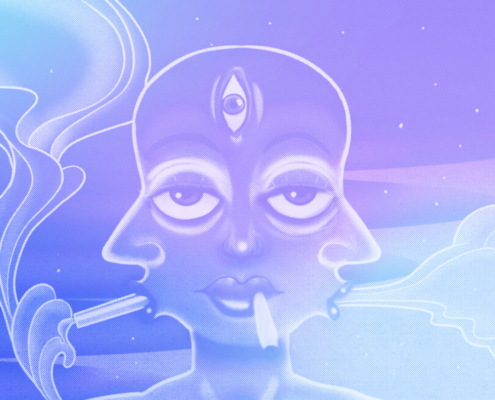 People who smoke DMT describe an intense and profound psychedelic experience, but there's a trick to getting the most out of each hit
What Is Psilohuasca? How and Why This Psychedelic Combo Is Going Mainstrea...