What Is Salvia Divinorum and How Can the Psychedelic Help Humanity? 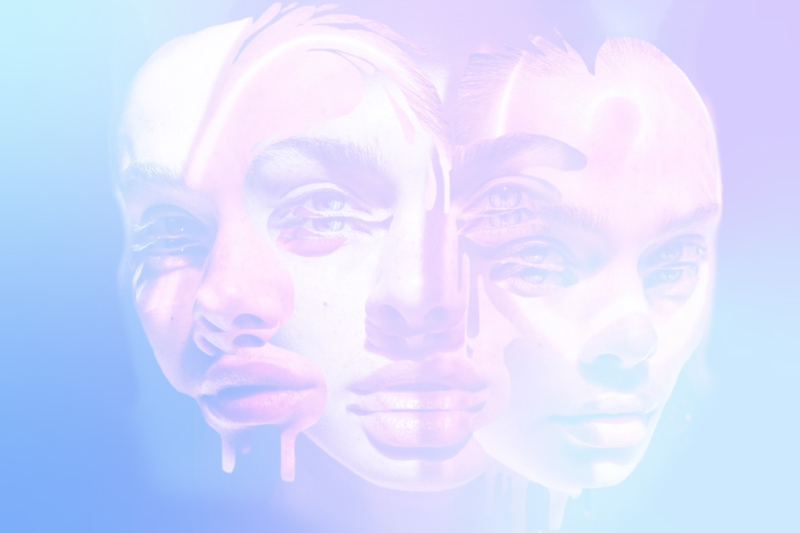 Take a deep dive into the history, effects, and benefits of this psychoactive plant that is still largely under the radar as interest in psychedelics explodes.

In the midst of a psychedelic renaissance, researchers and the public are becoming more and more acquainted with the various psychedelic substances and their effects. But Salvia Divinorum still isn’t getting much attention compared to psilocybin, MDMA, LSD and DMT.

Currently, there are 141 registered and upcoming studies with the term ‘psychedelics’ in the title. However, there are still many naturally-occurring substances that have gone under the radar of psychedelic science. Salvia Divinorum, a psychoactive plant ritually used in Mazatec shamanic ceremonies, is one such substance.

Here we’ll explore why its subjective effects, neurochemistry, and potential medicinal properties that make it so unique and interesting.

Salvia Divinorum (or simply, Salvia) is a plant species found in the Sierra Mazateca mountainous area in Oaxaca, Mexico. The leaves of the plant contain salvinorin A, which is responsible for its psychoactive effects when the leaves are chewed or smoked.

Because of the presence of salvinorin A, Salvia is not considered a ‘classic’ psychedelic. For classic psychedelics, the neurochemical action happens mainly at the serotonin 2A receptors, which is thought to be the mechanism responsible for psychedelics’ radical effects on mood, thought, and consciousness.

Salvinorin A, on the other hand, acts on the kappa opioid receptor. The effects of ingesting salvia is therefore considered quite different compared to the effects of substances such as psilocybin mushrooms and LSD.

What Are the Effects of Salvia?

The unique pharmacological profile of salvia sets itself apart as a unique naturally-occurring hallucinogen. Users testify to the strong hallucinogenic and dissociative properties of Salvia. Its visual effects are characterized by continuous fractal patterns occurring, sometimes independently of the scene around them. The physical effects include a sense of disownership of the body, and changes in felt gravity.

A participant from the first neuroimaging study of Salvia, conducted at Johns Hopkins University, highlighted his experience in the study. “The first thing I noticed was the feeling of my body dissolving. Shortly after I began feeling the physical effects, the hallucinations began. I felt as though my head had split in two and a patterned stream began flowing from both sides of my face.”

The effects of salvia are intense and very short-lived. When smoked, the effects peak within one minute, and generally subside to negligible levels within 10 minutes.

As mentioned, Salvia Divinorum naturally occurs in the cloud forest regions of Oaxaca. Mazatec shamans continue to use Salvia for ritualistic purposes, due to its strong hallucinogenic properties. The mazatecs believe that Salvia is an incarnation of the Virgin Mary, regarding it as a sacred plant.

In 1983, Leander Valdes and colleagues from the University of Michigan released information about their fieldwork with the Mazatec people in Oaxaca, where they attempted to more deeply understand the hallucinogenic plant. The researchers noted that, as well as using the plant for sacred purposes, there seemed to be many medicinal properties of salvia. It was used as a diuretic, an anti-inflammatory, and an analgesic.

Valdes and his colleagues found this fascinating, but argued that some lab work was required to truly establish these medicinal properties. However, in 2008, a study found that salvinorin A was effective in reducing intestinal inflammation in rats; administering salvinorin A to rodents led to a reduction in abnormal intestinal contractions, and reduced the amount of time it took food to pass through the intestines.

Other studies have established the anti-inflammatory effects in rodents, suggesting that salvinorin A may be useful in treating inflammatory gastrointestinal illnesses such as inflammatory bowel disease. However, more research needs to be conducted in humans to truly establish these effects. As the psychedelic renaissance continues, and modern science becomes more interested in naturally-occurring psychoactive substances, further research may shed light on the potential of Salvia Divinorum.