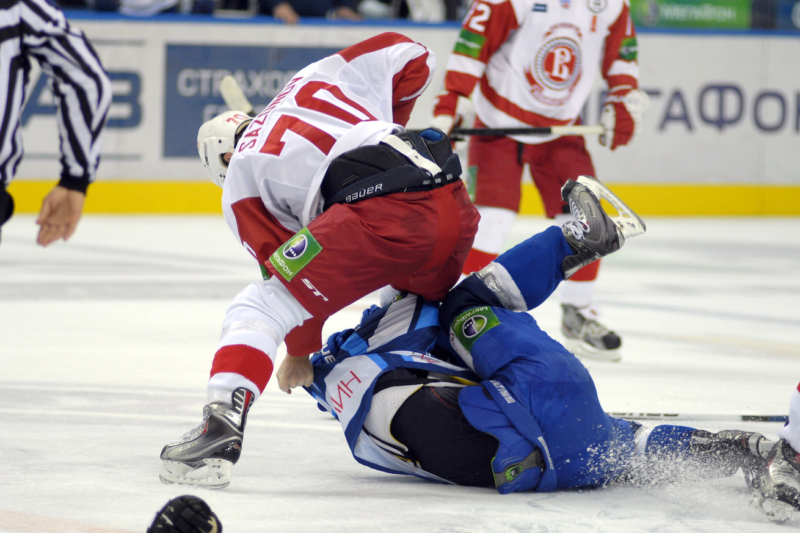 And why the two-time Stanley Cup champion does not imagine working with the NHL in the "near future."

Life sciences company Wesana Health is using psychedelics to develop novel treatment protocols for traumatic brain injury (TBI) and its related mental health disorders, but CEO Daniel Carcillo told the Psychedelic Spotlight podcast this week that his team is also working hard on healing TBI survivors with tools that have nothing to do with the compounds themselves.

“Right now we are working on helping people through the actual symptomology that can be derived from TBI, like anxiety, depression, and, with the number one cause of death being suicide, suicidal ideation,” he told host David Flores. “We are not satisfied with that — we want to work in the acute and pre-injury phase … to address TBI biomarkers with the smartest neuroscientists.”

Wesana Health May Sell Clinics to Focus Solely on Drug Development: An Analysis

So far, the company has partnered with the World Boxing Council for a multi-year research project on the effectiveness of psychedelics in treating TBI obtained in the ring. Carcillo said the company also has a proposal in with the National Football League and he has been in discussions with the Professional Fighter’s League and the NHL.

Unfortunately, Carcillo said the NHL still does not see a problem in this area. The league is the last in the world to admit there is a link between repetitive head trauma and neurological disease. “We work directly with players instead of with a league like that. They have so much litigation going on that it’s hard for me to see how in the near future they could accept or adopt a [diagnostic] program like this,” he said.

Carcillo explained that almost 100 years after the first diagnosed concussion, there are still no TBI endpoints, which is part of the challenge for leagues. He would like to see leagues adopt practical diagnostic tools to reduce the risk of injury for players. “If you don’t have a picture [of an athlete] pre-injury, how on earth can you take a picture after the injury to say [a player] is good? If you don’t have a before and an after you can’t put them together and compare those deficiencies in the brain, heart, and eyes.”

Through a partnership with the University of South Carolina’s BrainStorm Lab, the company is researching what collision and non-collision sports athletes, military operators, and other TBI survivors could be doing to advance their cognitive and physical performance, and protect from future injuries. Carcillo said the company's goal is to design, develop and implement effective diagnostic tools that can be used on the field right away in collision youth sports.

He explained that this work was not about deterring people from playing sports. “Cardiovascular disease kills many more millions of people than TBI does in this country, nearly six times as much. We have to get our kids to be active but get them to be aware and smart about the symptoms of TBI,” Carcillo said.

Looking ahead at 2021, Carcillo said there were a lot of exciting things to come from Wesana Health. This week the company announced that it would be acquiring psychedelic therapy and software company PsyTech which will create Wesana Clinics, a chain of facilities delivering psychedelic-assisted care. After listing on the Canadian Securities Exchange and the OTC, Carcillo said Wesana Health is also working to uplisting onto the NASDAQ. “It’s an exciting time for the company and we are looking forward to the future,” he concluded. 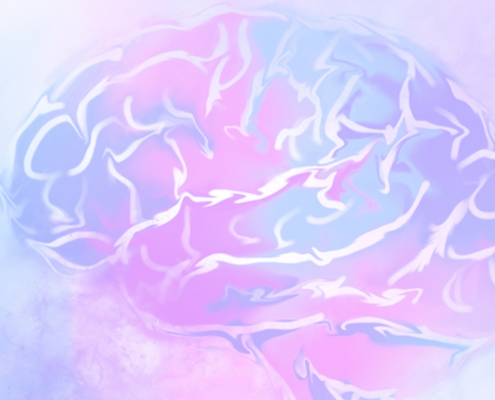 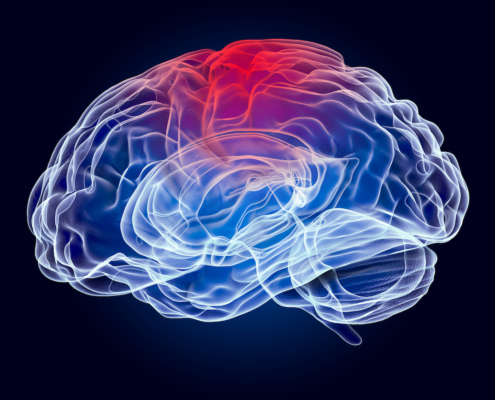 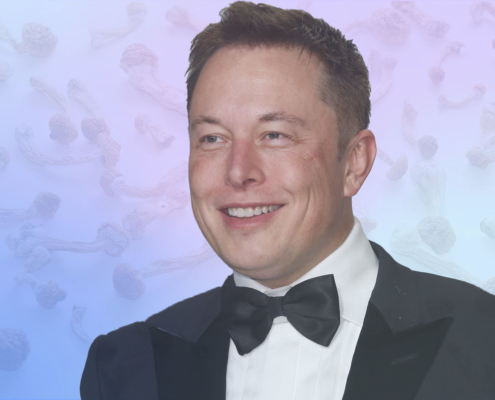 Shutterstock
This is one of the billionaire's most explicit acknowledgments of the power of psychedelics for mental health applications.
Psychedelic Business Spotlight: July 16, 2021