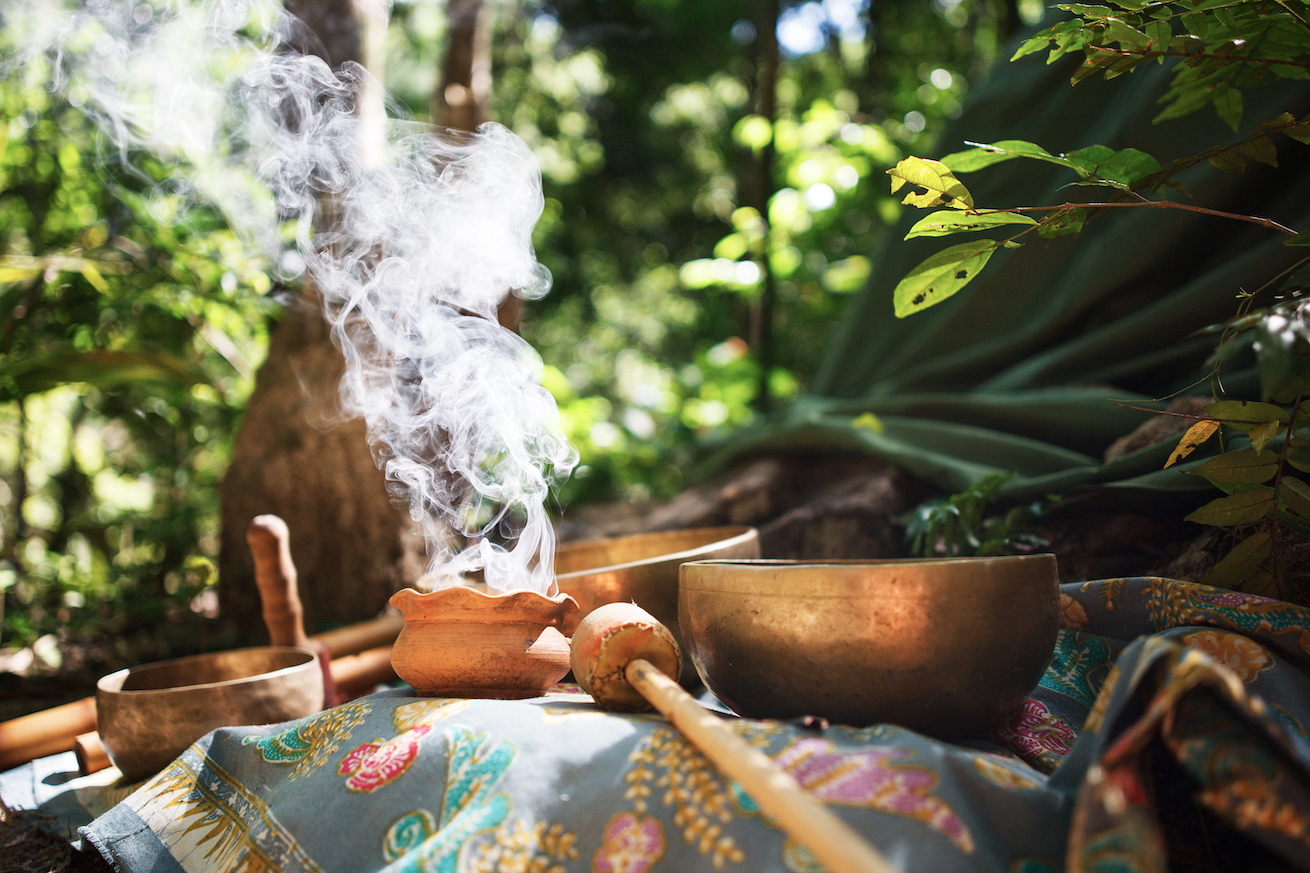 The psychedelic industry is on the cusp of a big boom in Canada, thanks to the government’s health regulation agency allowing Section 56 exemptions to its Controlled Drugs and Substances Act, giving researchers, healthcare professionals, and select patients access to psychedelic plant medicine. While most companies emerging in the industry see opportunity in synthesizing these compounds to make their own patented blends in pill form, Dimensions Health Centers plan to embrace ancient methods of healing as they prepare for launch.

“There’s dozens, if not hundreds of psychedelic companies emerging over the past few years, most of them are trying to identify that magic molecule. We’re a bit contrary to that,” says CEO Christopher Dawson. “We’re actually quite passionate about respecting the traditions of healing from the southern hemisphere . . . we’re talking about honoring the whole plant, the tradition, the ceremony, and all of those aspects.”

Dawson appeared on the Psychedelic Spotlight Podcast this week with his Dimensions co-founder and COO, Andrew Galloway. Both have extensive experience working in the clinical addiction treatment space. They worked together at Edgewood Health Network, Canada’s largest mental health treatment organization, before teaming up for their latest venture: facilitating legal and safe use of psilocybin at luxurious retreat spaces in beautiful, natural settings.

Their first center, set to open in 2022, will be located deep in the forests of Ontario, but they’re already planning locations in the Caribbean and Central America.

The all-inclusive experience will be rooted in traditional plant medicine ceremonies that cultures around the world embraced long before psychedelics were ever a taboo subject in the West. Preparation, however, begins with individual alternative therapies and spa rituals — like yoga, breath work, Reiki, massage therapy, cranial sacral therapy — and winds down with integration dialogue.

“I believe that it’s really important to be doing this in a natural setting in nature,” Galloway says. “We’re really creating an environment where each guest is going to be able to have a choice of the type of individual therapies they’d like to do in preparation for the ceremony. And then, obviously, the ceremony is done in a fairly traditional way. And then afterward, it’s about how do we integrate that experience that we had during ceremony prior into our daily lives?”

Galloway, who is an addict himself and spent years quietly treating childhood trauma with psychedelics, says integration wasn’t a key component of the “countless” retreats he’s done through other providers. “There wasn’t a lot of preparation going on,” he explains in the podcast. “You try and set an intention. And then, afterwards, there wasn’t a lot of dialogue.”

“That’s an integral part of what we’re going to be doing,” Galloway adds. Dimensions will also create what Galloway describes as “a continuing after-care program,” to keep their clients connected to the experience, and keep the door open for them to have more like it at other retreat destinations.

The founders aren’t entirely throwing away the Western model of therapy that they spent years cultivating in clinical settings. “We’re as excited about the re-emergence of plant medicine or the re-emergence of psychedelics, as we are about advancements in neuroscience and neurobiology, and the linkages that are coming from those two,” says Dawson.

While their previous experience yielded a great understanding into the science of addiction, Dawson admits that the dull “clinical ambience” of the treatment centers they both worked at previously may have have actually had a triggering effect on clients — something they hope Dimensions Health Centers’ natural settings will eliminate.

“No matter how long you’ve been sober, once that triggering mechanism takes place, you’re going to fall back into those old behavioral patterns. And part of that is recognizing and understanding what the triggering mechanism mechanism is,” Dawson says. “So, while we’re immersing people in nature, we’re as invested in creating a safe environment for them, as well. I dare say that the treatment centers that Andrew and I used to run, probably triggered people, even though we weren’t intending to.”

Hawaii may soon legalize psilocybin therapy for the treatment of a range of mental health issues, according to proposed legislation.
Why These Researchers Are Concerned About Psychedelic Legalization