Maine Bill Seeks to Legalize Therapeutic Use of Psilocybin 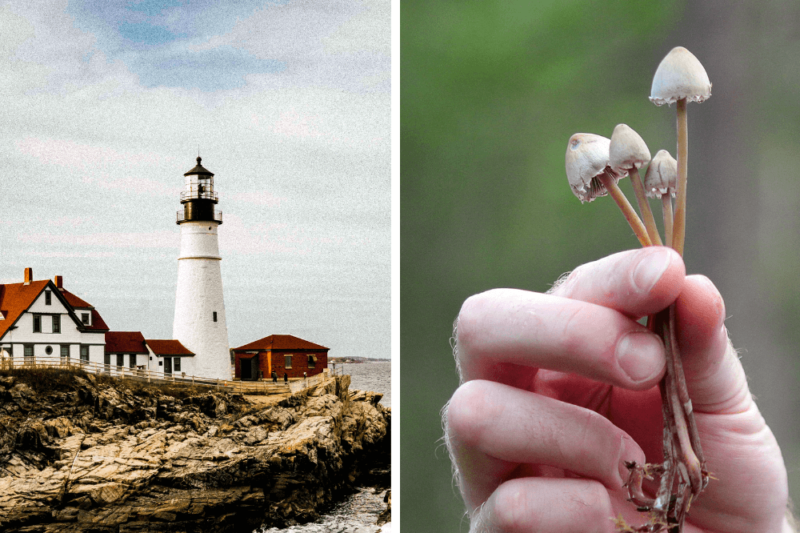 A Maine lawmaker has introduced a bill to legalize the psychedelic psilocybin for anxiety, depression, and other mental health disorders, and would allow its use for adults without a specific medical diagnosis as long as they are under the supervision of licensed service facilitators.

The Maine Psilocybin Services Act was introduced by state Sen. Donna Bailey (D), and calls on the state Department of Health and Human Services to set up regulations around the sale, possession, and use of psilocybin products. It also allows for the creation of a psilocybin advisory board to help guide and make recommendations to the committee. Psilocybin products would also be subject to a 15 percent tax.

“In finding ways to help people with depression, anxiety, and other similar debilitating disorders, why shouldn’t we be able to use any and all available treatments, as long as they are safe and regulated?” Bailey told Marijuana Moment. “I look forward to working with the [Health and Human Service] Committee and interested parties to pass this bill.”

Bailey’s bill is similar in design to that established by Oregon after voters there passed a measure to legalize psilocybin last November.

A separate bill recently introduced in Maine and supported by the Maine Medical Association (MMA) and a coalition of religious groups, seeks to decriminalize the possession of all illegal drugs and make possession of those substances a civil violation punishable by a $100 fine. Individuals can avoid the penalty by submitting an “evidence-based assessment for proposed treatment for substance use disorder.”

“Maine’s current policies around drug use and substance use disorder have a severe death measure. Our choice not to treat the opioid epidemic as a public health crisis allowed 500 Mainers to die of overdose last year alone,” the Maine Council of Churches, a coalition of faith institutes from seven denominations, testified. “At a deeper level, we know that when we, at a policy level, choose empathy over judgment, compassion over punishment, and treatment over prosecution, we are actively choosing life over death.”

Hawaii may soon legalize psilocybin therapy for the treatment of a range of mental health issues, according to proposed legislation.
BIG Updates On MindMed, Compass, NUMI, TRYP, TRUFF, LOBE & More Plus Clinical...