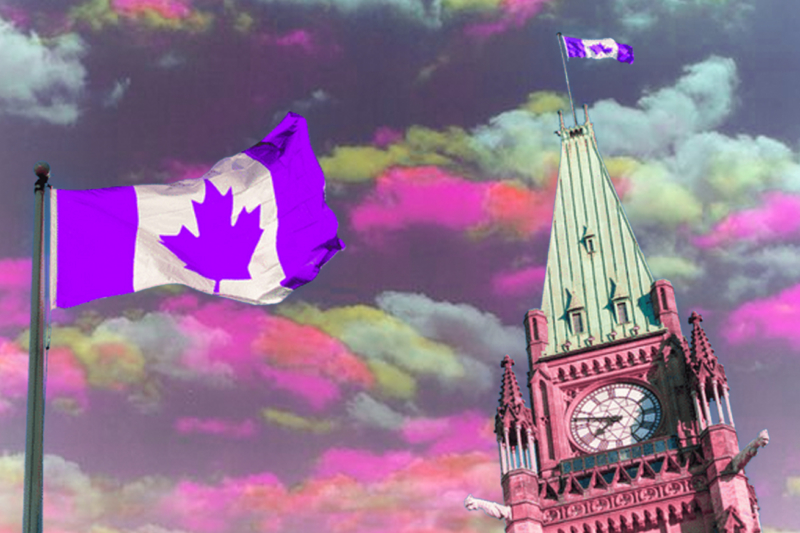 In a briefing on Wednesday, Alberta health officials said they are laying out a regulatory groundwork for anticipated psychedelic therapy

The Alberta government has announced that it will be the first province in Canada to regulate psychedelics for therapeutic purposes. The decision comes after years of research into the potential benefits of psychedelics, which have shown promise in treating a variety of mental health conditions including depression, anxiety, and PTSD.

Psychedelics will be regulated in a similar way to other drugs and therapies. This will include setting standards for training and accreditation, as well as ensuring that there are adequate safeguards in place for people who use these substances.

While the exact details of the regulation are still being worked out, the government says that it will focus on ensuring that psychedelics are only used in a therapeutic setting by qualified professionals. It will also provide people with access to treatments that have the potential to improve their quality of life.

The province said it will develop a “safe and evidence-based approach” to the use of psychedelics, which have shown promise in treating mental health conditions such as anxiety, depression and post-traumatic stress disorder.

The province said it will work with experts, patients and families to develop the regulations, which are expected to be in place by the end of the year.

Psychedelics have been used for centuries by indigenous peoples for healing and spiritual purposes. In recent years, there has been a renewed interest in their therapeutic potential, with clinical trials underway in Canada and around the world.

The announcement has been met with praise from mental health advocates, who say that this could be a game-changer in the way we treat mental illness. However, some critics are concerned that this could lead to people self-medicating with psychedelics, which could potentially be harmful.

It remains to be seen how this will play out, but the Alberta government's decision to regulate psychedelics for therapeutic purposes is a potentially groundbreaking move that could change the way we treat mental illness in Canada. 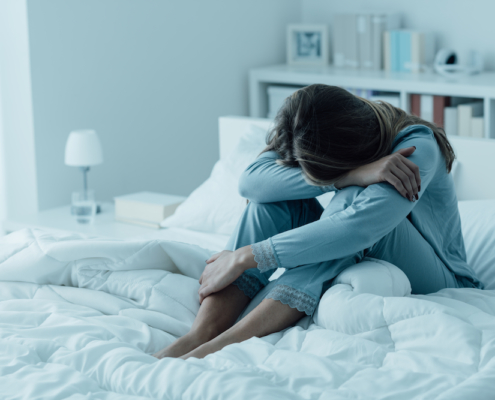 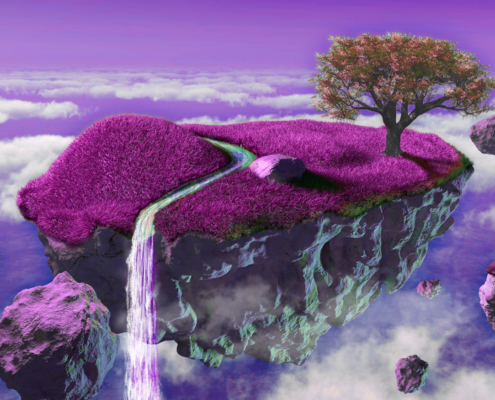 Shutterstock
Recent research suggests that mystical experiences may be one of the best predictors of positive outcomes in psychedelic therapy. 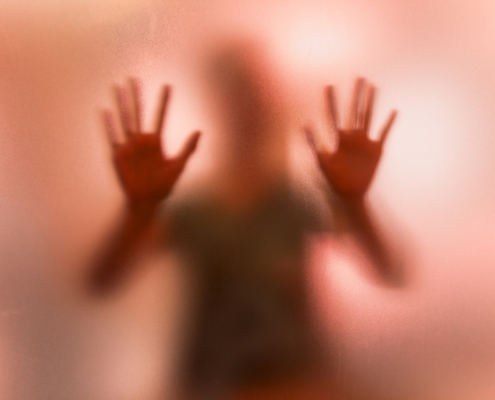