Inside a 5-MeO-DMT Retreat: Who Should and Shouldn’t Embark on This ‘Hero’s Journey’ 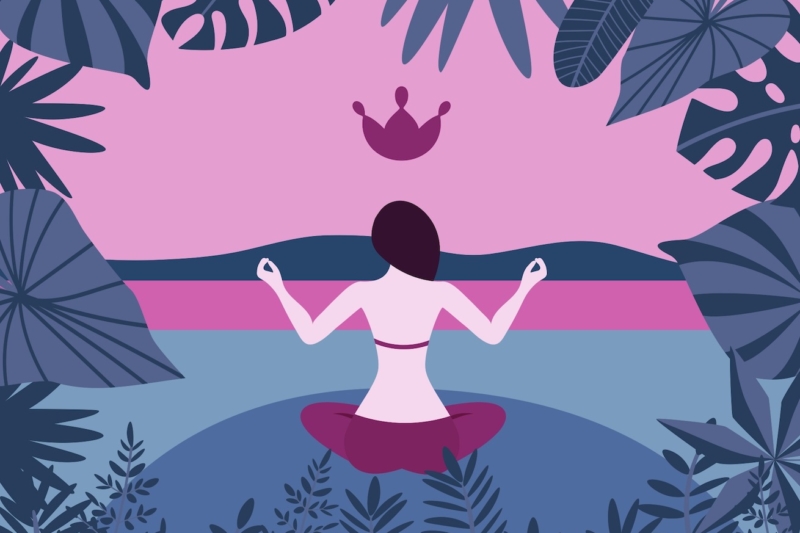 The psychedelic facilitators tell us open-minded participants, who have a willingness to dive deep into their inner world generally have the most success at the Tandava Retreat wellness center in Tepoztlan, Mexico, and they'll turn potential patients away who could possibly be harmed by this experience.

What do a Tatooine dirt farmer named Luke Skywalker and a would-be psychonaut enrolled at one of Tandava’s psychedelic retreats have in common?

Both are about to embark on one heck of a mind-bending “hero’s journey,” at least according to entheogenic entrepreneurs Joël Brierre and Victoria Wueschner.

Joël — the CEO and founder of Tandava Retreat’s parent company Kaivalya Kollectiv — and Victoria — its Head of Education — recently offered Psychedelic Spotlight Media Director Swati Sharma an inside look at its flagship wellness center in Tepoztlan, Mexico. They spoke to her about everything from their early experiences with hallucinogens and the trajectory of their blossoming business to why their retreats utilize 5-MeO-DMT, a potent psychedelic compound outlawed in the United States and transformative enough to earn the nickname the God Molecule.

According to Joël and Victoria, however, the 5-MeO experience is so powerful, so visceral, and so mystical that a simple description could hardly do it justice.

“Putting it into words for people [can] be quite tricky,” Victoria said, explaining the best way to understand the psychedelic voyage is to study up on what American mythologist Joseph Campbell calls the “hero’s journey,” a narrative framework beginning with a call to adventure which has famously served as a template for everything from Skywalker’s saga in “Star Wars” to Neo’s evolution in “The Matrix.” Wueschner said the hero’s journey comparison is so apt Tandava bakes it into their retreats.

“It's a transcultural geography that can provide a footing in what can be a very unnerving situation,” Brierre added.

Why Choose 5-MeO-DMT for a Psychedelic Experience?

So, why 5-MeO-DMT instead of more commonly used medicines like psilocybin or ketamine?

“What makes [5-MeO] stand out is that ineffability, that sense that there is not an individual self … and our entire sense of egoic identity dissolves away,” Brierre said, calling it the “crown jewel of the entheogenic kingdom.” “What's on the other side of that type of individual death, you know, that is the grand mystical experience that has been sought after and attempted to be explained for millennia.”

Wueschner, meanwhile, compared smoking 5-MeO to “throwing a grenade into the lake of your subconscious.”

“Everything that's been suppressed down for so long, it starts to come up to the surface to be looked at and to be worked through,” she said.

As the pair told Sharma, open-minded participants generally have the most success at a Tandava Retreat. “The main thing that we look for is a willingness to surrender … everything they think they know about themselves, everything they think they know and understand about everything. The process is so far beyond what the mind can conceive, that the mind can fight it tooth and nail if not properly prepared,” Brierre said.

“It really takes somebody being ready to jump in there,” Wueschner agreed.

Who Should NOT Embark on This Trip?

On the other hand, they don’t recommend the experience for persons suffering from “complex” post-traumatic stress disorder or experiencing “excessive” obsessive-compulsive disorder.

“[5-MeO] is probably not suitable for someone who is very, very, very attached to who they are and what they think this [existence] is and is not willing to budge on that,” Brierre said. “Someone who is very firmly set in their ideals and doesn't have a lot of wiggle room can cause turbulence in the experience as well as the integration process, and so we certainly do turn [people] away on occasion, as this may not be the best fit for them at this moment.”

If 5-MeO-DMT has a bad rap among some in the psychedelic-assisted therapy community, Victoria and Joël believe that has less to do with the drug itself than with its frequently under-qualified administrators.

“There are facilitators …  running around who found this online, or maybe only had an experience with it once, and think that it's, like, appropriate to start serving other people without … having a deeper relationship with the medicine and learning, proper contraindications,” Wueschner said. “So, things can get very messy.”

“If you're serving this medicine, you should have a background in integration [because] a 10-year-old could hold the pipe for somebody, but … to be a facilitator, you need to be able to walk somebody to, through, and from the experience,” she concluded. “[5-MeO-DMT] is the biggest medicine there is. It is huge. So much can come up — traumas, memories we didn't even know about from when we were little kids, and it's big stuff.”

Listen to Swati Sharma's entire conversation with the Tandava Retreat facilitators below.

This psychedelic guide was originally written by Third… 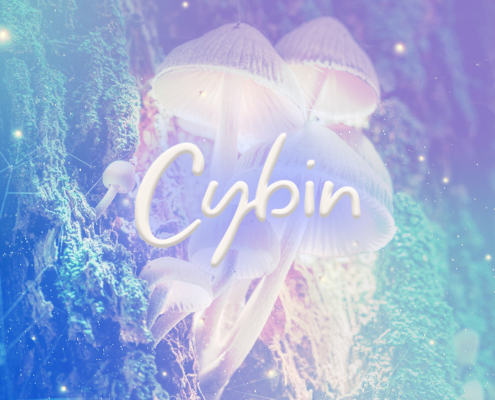