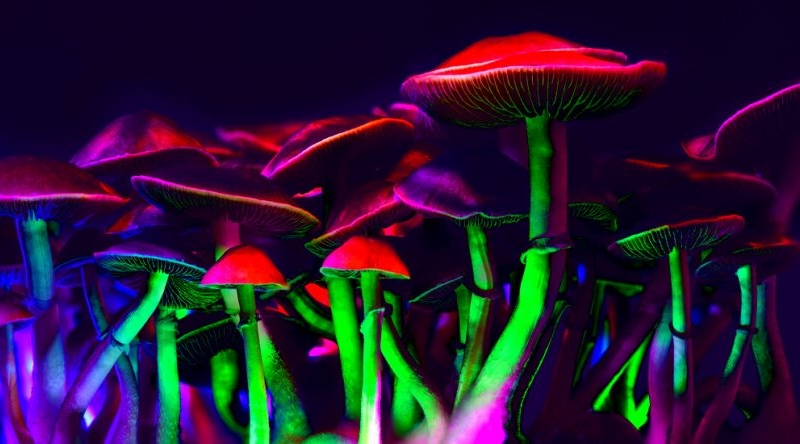 Ann Arbor Michigan, home to Big 10 college football at the University of Michigan, is now about to become another big designation — the city is taking a substantial stance in favor of psychedelic substances. The Ann Arbor City Council voted this week to decriminalize psychedelic substances including ayahuasca, ibogaine, mescaline, peyote, and psilocybin mushrooms, which are all listed as Schedule 1 drugs under the Department of Justice’s Drug Enforcement Agency.

“The Mayor and City Council hereby declare that it shall be the policy of the City of Ann Arbor that the investigation and arrest of persons for planting, cultivating, purchasing, transporting, distributing, engaging in practices with, or possessing Entheogenic Plants or plant compounds which are on the Federal Schedule 1 list shall be the lowest law enforcement priority for the City of Ann Arbor,” reads the resolution, which passed Monday.

Like Denver, Colorado, which decriminalized psilocybin last year, Ann Arbor doesn’t see the use of these substances as a threat to the city. Oakland and Santa Cruz, California, have both also decriminalized psychedelic plants.

“They are non-addictive chemicals,” Ann Arbor City Council member Anne Bannister said in a statement. “They are healthier than many of our pharmaceuticals people can fill their bodies with for years for treatment resistant anxiety.”

The city recognizes the potential for psychedelics to treat disorders including anxiety, addiction, and trauma.

“It has been my understanding that psilocybin, for instance, shows great potential for treating addictions to alcohol, cocaine, and nicotine,” Jeff Hayner, a city council member who co-sponsored the resolution, told Fox News. “It also has been used to treat depression, OCD, migraines and cluster headaches, and has especially been used to deal with recognition of end of life issues, terminal illnesses. We had a caller last night saying that using mushrooms saved his life from serious depression, it was the only thing that helped him, very moving.”

The drugs are still illegal under Federal law and can hold prison sentences if convicted by a federal court. People caught committing another crime while in possession of psychedelics in Ann Arbor may also face charges for the substances as well.

The Psychedelic Medicine Association Launches to Align the Industry