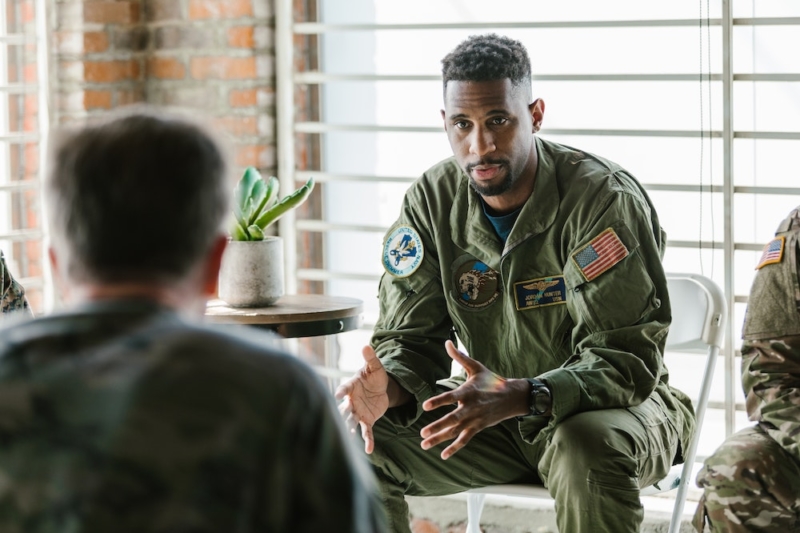 Psychedelic research for PTSD treatment for veterans comes to the Lone Star State.

The Lone Star State has a historically conservative approach to drugs, but lawmakers have taken a surprisingly progressive stand when it comes to psychedelic therapies for military veterans.

“It’s said that ‘as goes in Texas, so does then nation,’” said the bill’s sponsor, Rep. Alex Dominguez, in a press release. “While states across the country consider how best to address the mental health crisis facing our nation, I hope they once again look to Texas for leadership.”

In April, for Texas Gov. Rick Perry championed the measure ahead of a Senate vote saying, “To me, this may be one of the most hopeful pieces of legislation that members of the Legislature have the opportunity to consider this session.” It passed the Texas State Senate last month in a 25-5 vote.

The new bill, enacted without the Gov. Abbott’s signature, requires the state’s Health and Human Services Department to carry out the measures in partnership with Baylor College of Medicine and a military-focused medical center.

“Psychedelic medicine has the potential to completely change society’s approach to mental health treatment, and research is the first step to realizing that transformation,” Rep. Dominguez said.

The news comes just weeks after results from a Phase-3 investigating MDMA-assisted therapy for PTSD were published, showing that 67 percent of study participants treated with MDMA while undergoing psychotherapy found so much relief from their PTSD symptoms that they no longer met the criteria for PTSD.

The Spotlight Roundup-Is California Next For Legalizing Psychedelics?
Scroll to top