Are Microdosing Benefits Real? A New Study Says It May All Be In Your Mind 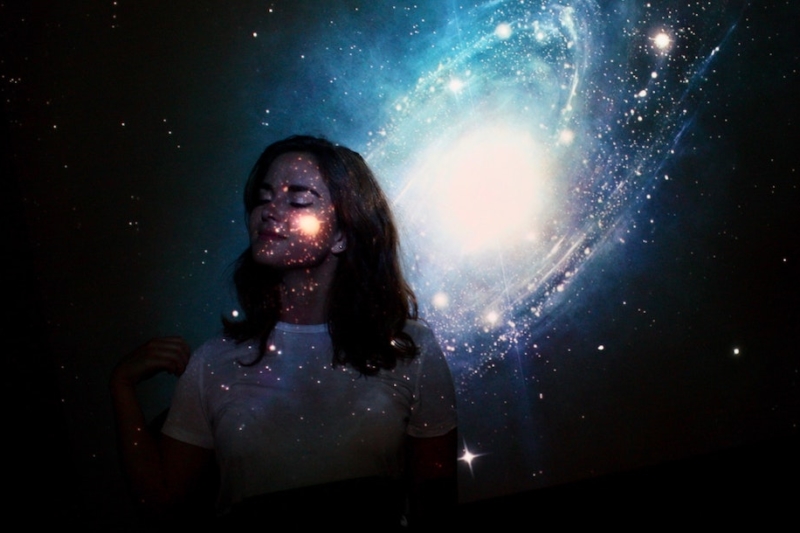 A new study from Imperial College London has demonstrated that psychedelic microdosing may yield nothing more than placebo effects.

Published in eLife, the study finds that a participant’s belief that they were taking a microdose was more influential on positive changes in mental health measures than the microdose itself.

Lead author of the study, Balázs Szigeti, writes, “Our findings confirm the anecdotal benefits of microdosing (improvements in a broad range of psychological measures); however, the results also suggest that the improvements are not due to the pharmacological action of microdosing, but are rather explained by the placebo effect.”

The Biggest Psychedelic Study to Date

The study in question is the largest placebo-controlled trial on psychedelics in modern research history, with 191 participants completing a 4-week regimen of microdosing. Previous studies on microdosing have, up until now, lacked a placebo-control due to logistical issues.

The researchers, however, cleverly utilised a citizen science initiative to both minimise the cost, and maximise the amount of data collected. Online volunteers, who already had the intention to microdose, were asked to participate in the study. If they were willing and able, the researchers sent out ‘self-blinding’ instructions – the volunteers provided the psychedelics themselves, and then distributed their microdose of choice (most likely LSD or psilocybin mushrooms) amongst placebo capsules in an envelope for each of the four weeks. Using QR codes, the experimenters knew what the participants took each day, while the volunteers were none-the-wiser.

In order to assess the effects of microdosing on their cognitive abilities, the volunteers had to complete a battery of tests every few days. In addition to this, the microdosers also filled out questionnaires relating to their mental health, assessing the severity of depression, anxiety, and wellbeing amongst other measures. The authors predicted that on the days that the participants actually received the microdose, these measures of mental health, and cognitive performance, would significantly increase.

Szigeti concludes, “…these results strongly suggest that the actual content of capsules did not determine differences between the conditions, but beliefs about their content did.”

The Future of Microdosing

Despite the ingenious application of citizen science, the study comes with some pitfalls. Mainly, the researchers were not able to verify the purity of the microdoses, nor were they able to standardise the amount that volunteers took.

However, conducting the largest placebo-controlled psychedelic study is no mean feat, and a major milestone for psychedelic science. While the results may be a surprise to many — anecdotal evidence in the psychedelic space has been loud and clear — scientific researchers may maintain cautious skepticism about the effects of microdosing. The placebo effect is very powerful and even surprised many volunteers within the study.

One testified, “I have just checked the remaining envelopes and it appears that I was indeed taking placebos throughout the trial. I'm quite astonished […] It seems I was able to generate a powerful ‘altered consciousness' experience based only [on] the expectation around the possibility of a microdose.”

Moreover, the research comes at an important time. As more and more companies are seeking to sell microdosing kits and courses, there needs to be properly conducted scientific research that backs up the claims around the alleged benefits of microdosing.

However, these results do not denounce the positive effects of other sized doses of psychedelics. There is still much to explore and research in how these powerful substances can benefit mental health and wellbeing.

MindMed Raises $19.5 Million // What Does This Mean for MMEDF/MMED? [Plus Upcoming...
Scroll to top