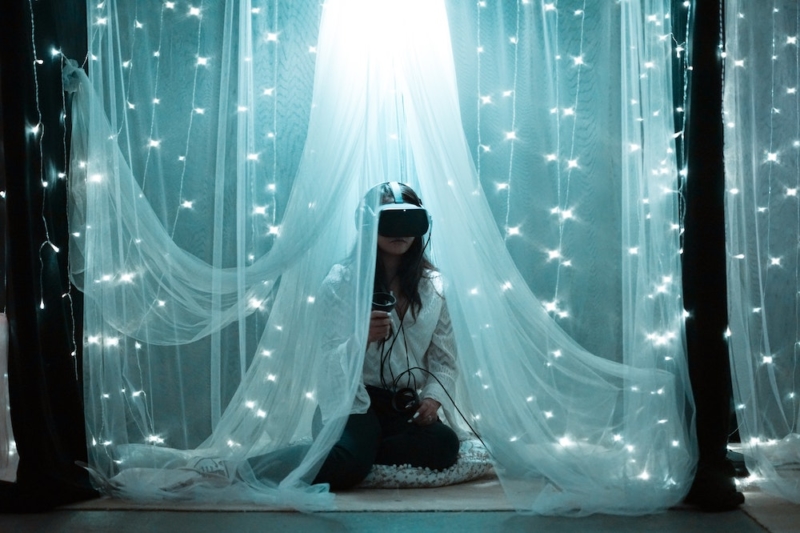 The future of mental health treatment gets a sci-fi makeover.

Atai Life Sciences, a biosciences company that develops psychedelic therapies to treat mental conditions, has taken a majority stake in Delaware-based Psyber Inc., a company that aims to use computers to help people with mental illness.

Psyber’s so-called brain computer interface (BCI) is still in the early stages of development. It uses electroencephalography (EEG) to record electrical activity in the brain for real-time interpretation of emotional, behavioral, and mental states. Psyber designed BCI to help restore or replace functions for people with neuromuscular disorders.

Atai, however, is eyeing Psyber’s BCI as a way to decode emotional experience from neural activity through a tailored software platform. Combined with Atai’s large patent portfolio and diverse compounds, the devices could help researchers better understand how medications impact activity in the brain and lead to safer, more effective treatments.

By combining medicine with BCI-assisted therapy, treatment can be tailored to each individual’s specific need, and put patients “firmly in the driving seat,” David Keene, Atai’s Digital Therapeutics Lead, said in a statement.

“BCI as a technology has the potential to change the world as we know it,” Psyber CEO Prahlad Krishnan said. “In the context of mental health, this is no exception as every patient enrolled in BCI-assisted therapy will have greater autonomy, ever more empowered to change their feelings and behaviors to improve their quality of life.”

The announcement of Atai’s acquisition of Psyber comes the same week that Atai announced it was beginning a Phase 2a study of its experimental compound RL-007, after receiving an Investigational New Drug authorization from the Food and Drug Administration (FDA).

Whether trying psychedelics recreationally or clinically, you may wonder: just how do hallucinogens work? Here's the guide to what to expect.
BIG MindMed MDMA Trial, Atai to Compete with Elon’s Neuralink ? (+ Updates...