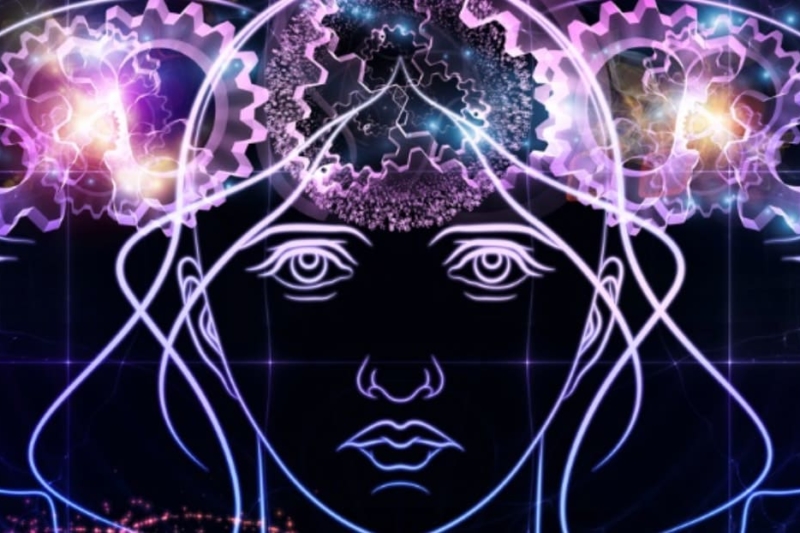 The disease has dogged Steve since he was a teenager. It limited Steve’s ability to function in school and diminished his career opportunities. Over the years the illness torpedoed romances and friendships.

And Steve is one of them. Now in his forties, he’s been a successful executive at the same firm for ten years. Steve has been married for twelve years. He has a young daughter and two cats. And he has persistent depressive disorder, also called dysthymia, a continuous, chronic form of depression. It’s characterized by an absence of interest in normal daily activities, feelings of hopelessness, lack of productivity, low self-esteem and overall feelings of inadequacy.

His name and some personal details have been changed to protect his privacy, but Steve is important to this story because there’s a new treatment that shows real promise in treating depression: psilocybin therapy. After discussing with Steve, it doesn’t take long to understand what’s at stake.

Steve says the worst thing about depression is knowing he’s not able to be there for his seven-year-old daughter — emotionally and often literally — and feeling helpless to do anything about it.

Scientists and researchers are developing brand new treatments for depression based on psychedelics that could be revolutionary for people like Steve. And it couldn’t come at a better time. Not only is depression devastating and common — it’s on the rise.

Psychedelic psychiatry is a field that has only recently begun to emerge from nearly forty years of dormancy. Scientists have been largely unable to research hallucinogens stemming mostly from their association with 1960s counterculture abuse and America’s pervasive war on drugs.

In the meantime, the only accepted medicinal treatment for depression has been antidepressants, a prescription that is far from perfect.

Aside from being expensive, antidepressants help only a limited percentage of the people who take them. Also, side effects can be significant and discouraging, including nausea, insomnia and sexual dysfunction, among others.

Even when antidepressants do work well, the effects last only as long as a person takes the medication. When patients stop popping the pills they can experience severe withdrawal symptoms.

And maybe most important of all, antidepressants do not address the root cause of depression.

By contrast, psychedelics appear to offer the possibility of a wholly different and longer-lasting alternative.

Last year, for the second time in twelve months, the U.S. Food and Drug Administration (FDA) designated psilocybin therapy as a “Breakthrough Therapy,” a designation meant to hasten the process of drug development and review which typically moves at a glacial pace.

That’s a big deal, since the FDA only grants a drug the Breakthrough Therapy Designation if preliminary clinical evidence shows that it may demonstrate a substantial improvement over other available therapies. Breakthrough therapies get extra support from the FDA throughout the clinical development program to ensure they progress through the process as efficiently as possible.

The first company to receive this designation, in October of 2018, was Compass Pathways, which properly touted the designation as “a significant milestone for psilocybin therapy and psilocybin research, and a testament to the work done over many years by research teams in the US, the UK and Switzerland.”

According to Compass, Psilocybin Therapy Occurs in Three Stages

The first stage is a preparation session where the therapist and patient get to know each other and, according to their website, “form a trusting relationship, so the patient can feel supported and at ease during the psilocybin session.”

The next step is the psilocybin session itself, where the patient receives a capsule containing a synthesized formulation of psilocybin. Patients are supervised by a therapist as they lie on a bed listening to a specially designed music playlist while wearing an eye mask. The music and the blindfold give the patient no alternative but to “focus internally.” The experience lasts from 6-8 hours.

Finally, patients discuss their psilocybin experience with a therapist. The Compass website explains the discussion encourages patients “to generate their own insights and ideas from the experience to change unhelpful emotional and behavioral patterns.”

The second company to receive the FDA’s Breakthrough Therapy Designation was Usona Institute, a nonprofit medical research organization which is exploring a treatment for major depressive disorder (MDD).

Usona points to the success of previous psilocybin studies which Usona is attempting to confirm in its own clinical trials.

A statement released by Dr. Charles Raison, Director of Clinical and Translational Research at Usona, reads, “What is truly groundbreaking is FDA’s rightful acknowledgement that MDD, not just the much smaller treatment-resistant depression population, represents an unmet medical need and that the available data suggest that psilocybin may offer a substantial clinical improvement over existing therapies.”

Usona Institute is conducting a Phase 2 clinical trial at seven study sites across the US.

It’s too soon to know if psilocybin treatment could mean Steve’s seven-year-old daughter will someday see more smiles on her father’s face. But for Steve, and millions of people around the world just like him, it could make a world of difference.

‘Have a Good Trip’ is worth the trip

A Servant of the Mushroom Kingdom
Scroll to top