Australia Rejects Bid to Reschedule Psilocybin, MDMA for Therapeutic Use 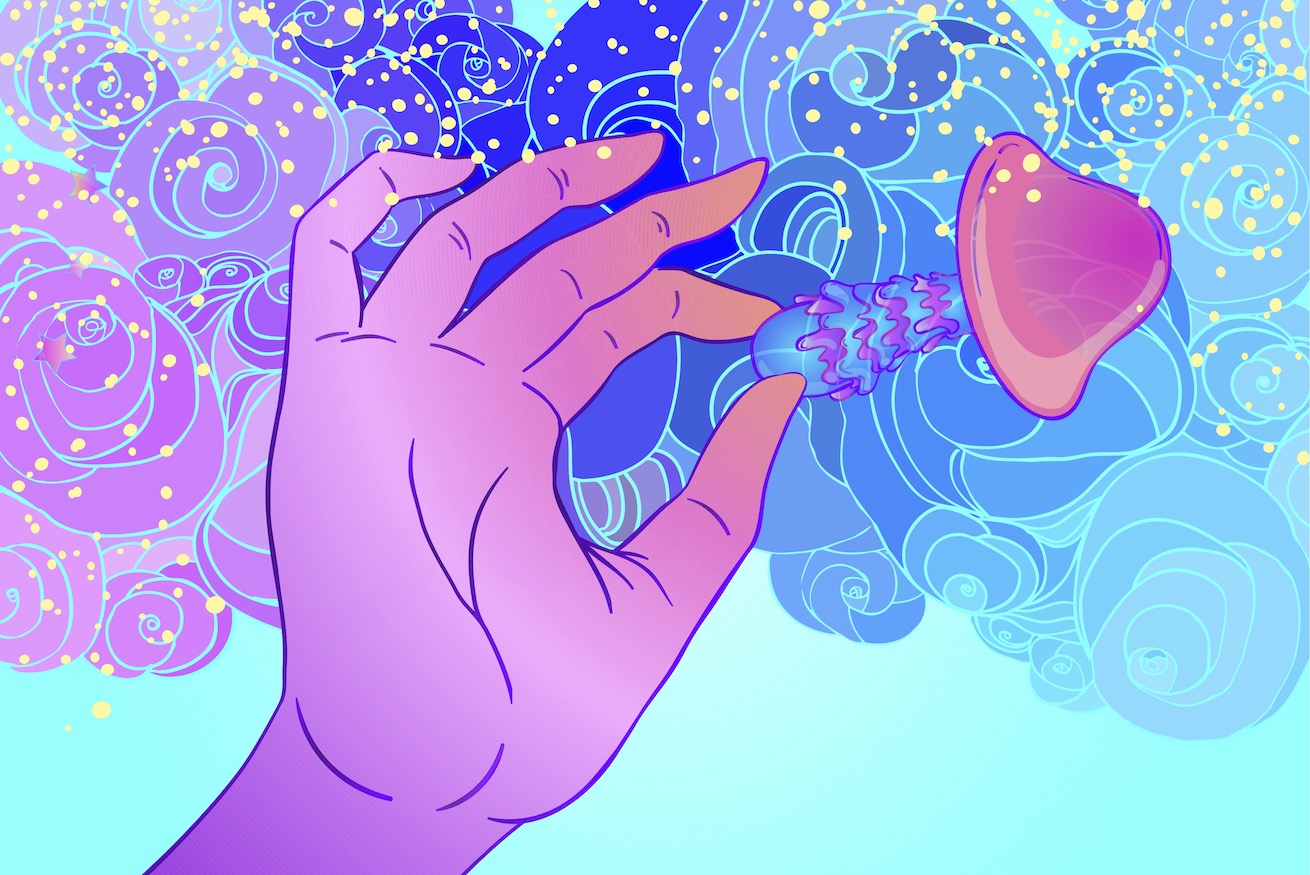 Mind Medicine Australia, a psychedelics advocacy organization that filed the application, says the country "lost a massive opportunity to be a leader in this field with this decision.”

The Therapeutic Goods Administration (TGA) in Australia has once again denied a request to downschedule psilocybin and MDMA from Schedule 9 prohibited substances to Schedule 8 controlled drugs, which would have legalized the psychedelics for therapeutic use in a medically controlled environment.

In a notice of final decision published on Wednesday, a delegate of the Secretary explained that although the safety profile of psilocybin under supervised psychotherapy conditions is reasonable and that the risk of addiction is low in a controlled environment, there is still a big fear of recreational misuse. “I am concerned about the increased likelihood of misuse and diversion (at any stage of the supply chain) for recreational use and the accompanying safety risk from acute and long-term effects that may follow, were there to be any down-scheduling,” the delegate wrote.

In regards to MDMA, the notice stated the drug does not qualify for rescheduling because “there is only emerging evidence of potential benefits of MDMA in treatment of PTSD, noting that research is promising but the therapeutic value has not been established.”

It’s another blow dealt to psychedelic therapy advocate organization Mind Medicine Australia (MMA), which Psychedelic Spotlight profiled earlier this year in wake of multiple applications for rescheduling in hopes of easing patient access to these psychedelic medicines that have been proven to more effectively treat depression, anxiety, and PTSD.

“We are bitterly disappointed by the TGA’s decision because, in our view, the medical use of both psilocybin and MDMA within controlled medical environments by trained professionals should come squarely within Schedule 8 of the Poisons Standard,” said MMA Chairman Peter Hunt. “This is a view echoed by the many researchers and medical practitioners who supported our rescheduling applications. There are so many people suffering from treatment resistant depression and treatment resistant PTSD in Australia who will be in despair because of this decision.”

Tania de Jong, the organization’s executive director, added, “We have an increasing shadow pandemic of mental illness in this country and our wonderful and caring practitioners do not have the tools to treat the immense suffering and suicidal ideation. Furthermore, Australia has lost a massive opportunity to be a leader in this field with this decision.”

Mental illness is a common problem in Australia. One in five Australians experience a mental or behavioral condition in a given year, and suicide is the leading cause of death for Australians between the ages of 15 and 44. Statistics show nine Australians die by suicide every day.

Buried by a long explanation of the rejection, the TGA did describe psilocybin clinical trial results as “promising,” providing a glimmer of hope that future applications for downscheduling psilocybin and MDMA have a shot at approval.

“The outcomes of further clinical trials could result in there being more supportive evidence in the future,” the delegate wrote. “Down-scheduling could be further considered if there were more evidence of therapeutic value from such clinical trials. There are still provisions for clinical trials by approval of Commonwealth and/or State or Territory health authorities, with the potential to obtain further evidence which could inform future application for the downscheduling of psilocybin.”

Similarly of MDMA, the delegate concluded: “I agree that there is potential benefit of MDMA in treatment of PTSD, however MDMA should remain in Schedule 9 at this time … Pending the outcome of current clinical research, the scheduling of MDMA could be reconsidered in future applications.”

Hawaii may soon legalize psilocybin therapy for the treatment of a range of mental health issues, according to proposed legislation.
Microdosing: Why So Many Entrepreneurs Microdose Psilocybin Mushrooms feat....