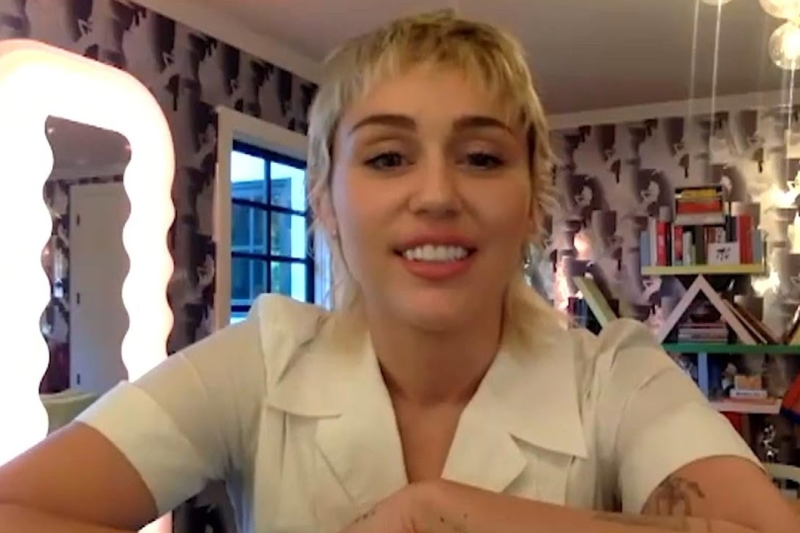 In the recent issue of Rolling Stone magazine, singer Miley Cyrus opens up about her drug use, including memorable experiences with the psychedelic, ayahuasca.

Cyrus is no stranger to the limelight. She rose to stardom as Disney's “Hannah Montana.” When she moved on from the series, she successfully shrugged off her America’s sweetheart image, singing songs about molly (MDMA), gyrating half-naked on a wrecking ball, and doing anything she could to raise the eyebrows of every soccer mom in suburbia. Now, at the ripe old age of 28, Cyrus is every bit as rebellious. She’s sporting a blonde shag and red lipstick-lined sneer and flashing her bare breasts in the January 2021 issue of Rolling Stone. Cyrus says she feels “very weighted and grounded. I’m free, but I feel responsibility. I take my mental and physical health a lot more seriously than I ever did before.”

When she turned 26, Cyrus says she decided to quit drugs and alcohol, not because she was addicted, but because she feared becoming part of the “27 club.” In November of that year, she underwent emergency surgery for Reinke’s edema, a condition that causes swelling of the vocal cords.

Afterwards, “I was pretty much fully sober,” she says. Then the COVID-19 pandemic hit. It triggered her depression and anxiety which led her to drinking again. That stopped her from making “concrete statements,” adding that she would “possibly take mushrooms,” and “I did take ayahuasca, and I really, really liked that.”

Ayahuasca, the hallucinogenic brew made from the leaves and stalks of certain South American plants containing DMT (dimethyltryptamine) and MAOI (monoamine oxidase inhibitor), is all the rage among celebrities including Chelsea Handler, Lindsay Lohan, and Sting. The brew triggers intense hallucinations; some people say they also experience deep emotions that lead to enormous healing.

Studies have back up those theories. Among them are some carried out by the Beckley/Sant Pau Research Programme, which found that ayahuasca use leads to an increase in several key traits associated with mindfulness, a state which has been shown to improve symptoms of depression, anxiety, grief and PTSD. It’s helped Cyrus come to terms with her own struggles.

Cyrus’ experimentation with the ceremonial psychedelic happened at her home in 2013 with Flaming Lips’ leader Wayne Coyne. The two had been collaborating on tunes for Cyrus’ Dead Petz record at the time, Coyne told Rolling Stone. Cyrus later told the New York Times that the experience was healing. “I loved what it did for me.”

Cyrus said that snakes grabbed her and took her to “Mother Ayahuasca”, who walked her through her entire trip. “It was pretty crazy,” she says. “I loved it, though.”

Cyrus says she doesn’t plan to try the ceremonial psychedelic again, but the drug remains dear to her heart. “Ayahuasca was definitely one of my favorite drugs I’ve ever done.” 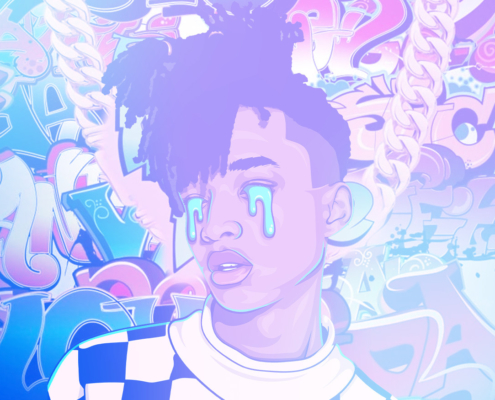 But the 23-year-old actor and musician doesn't specify which psychedelics he uses to explore "mystical states of consciousness." 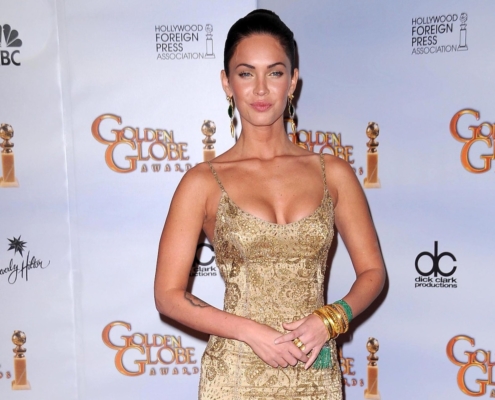