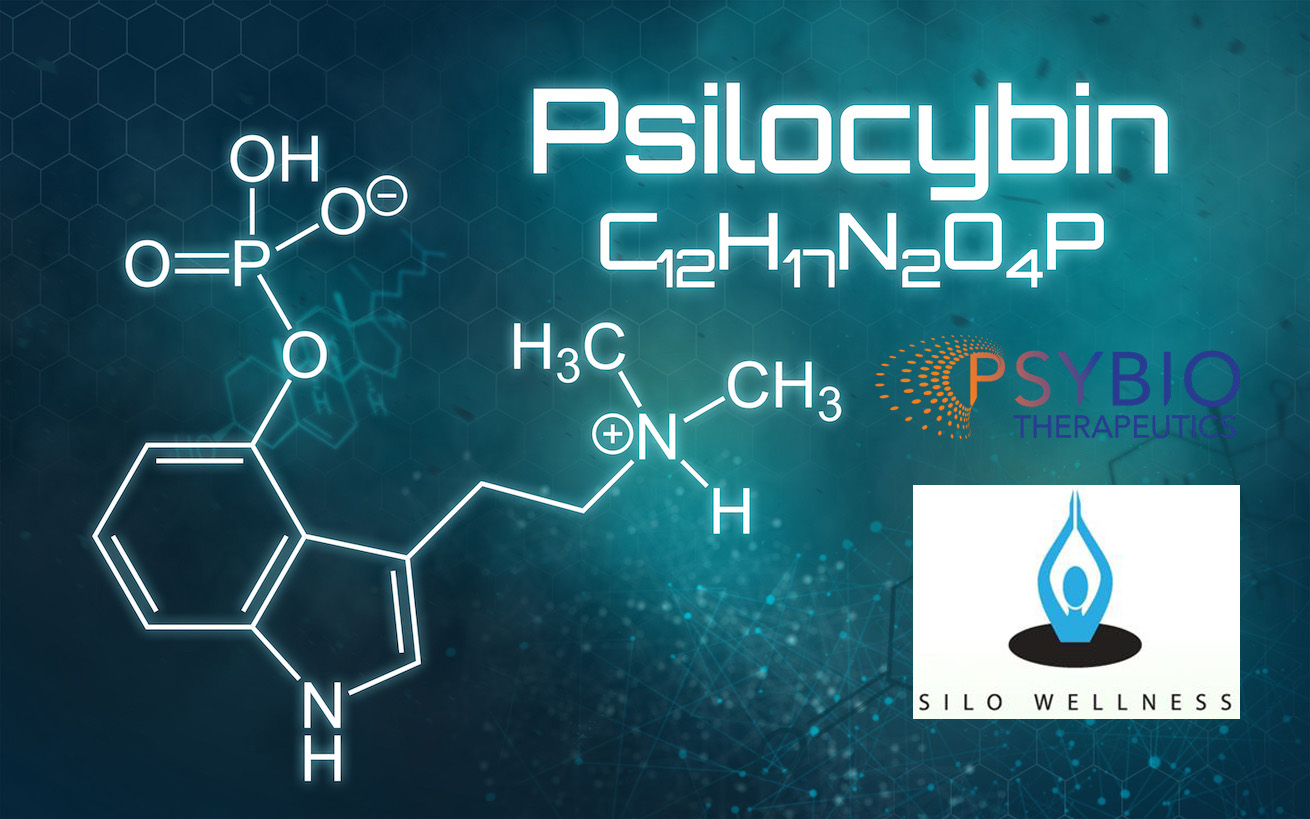 The OTCQB is a middle-tier market for entrepreneurial and development stage American and international companies.

The OTCQB, operated by the OTC Markets Group Inc., is a middle-tier market for entrepreneurial and development stage American and international companies.

PsyBio Therapeutics announced on Wednesday that it had uplisted onto the market under the symbol PSYBF. The biotechnology company is intellectual property-driven and is focused on developing novel formulations of psychoactive medications produced by genetically modified bacteria to treat mental illness and neurological disorders. Through PsyBio Therapeutics’ partnership with Miami University, the company is using proprietary platform technology to biologically synthesize psilocybin and other targeted active compounds in fungi and plants.

In a statement, PsyBio Therapeutics CEO Evan Levine described the listing as an important milestone for the company. “Listing on the OTCQB positions PsyBio Therapeutics with increased visibility among the US-based investment community and improved liquidity for our current and prospective shareholders,” Levine said.

The company also announced that it has applied for eligibility to book-entry delivery and depository services of the Depository Trust Company to facilitate electronic settlements of share transfers in the US. PsyBio Therapeutics said this would enhance the company’s potential investor base and offer a more convenient trading experience for current and future shareholders, while enhancing the liquidity of its shares on the OTCQB.

Silo Wellness CEO Douglas Gordon said in a press release that listing on the OTCQB would enhance the company’s visibility. “Silo Wellness is pleased to be joining the OTCQB and improving access to our American shareholders,” Gordon said. Based in Toronto, Canada, Silo Wellness operates widely across the psychedelics and functional mushrooms sectors. The company’s diverse portfolio includes the Marley One line of functional mushroom products, psychedelic wellness retreats in Jamaica and Oregon in the US, the cultivation of psychedelic mushrooms and truffles in Jamaica, the development of smart shops in Jamaica, and the commercialization of its metered-dosing psilocybin nasal spray.

Hawaii may soon legalize psilocybin therapy for the treatment of a range of mental health issues, according to proposed legislation.
Psychedelics Decriminalization Bill Clears Another Hurdle in California –...