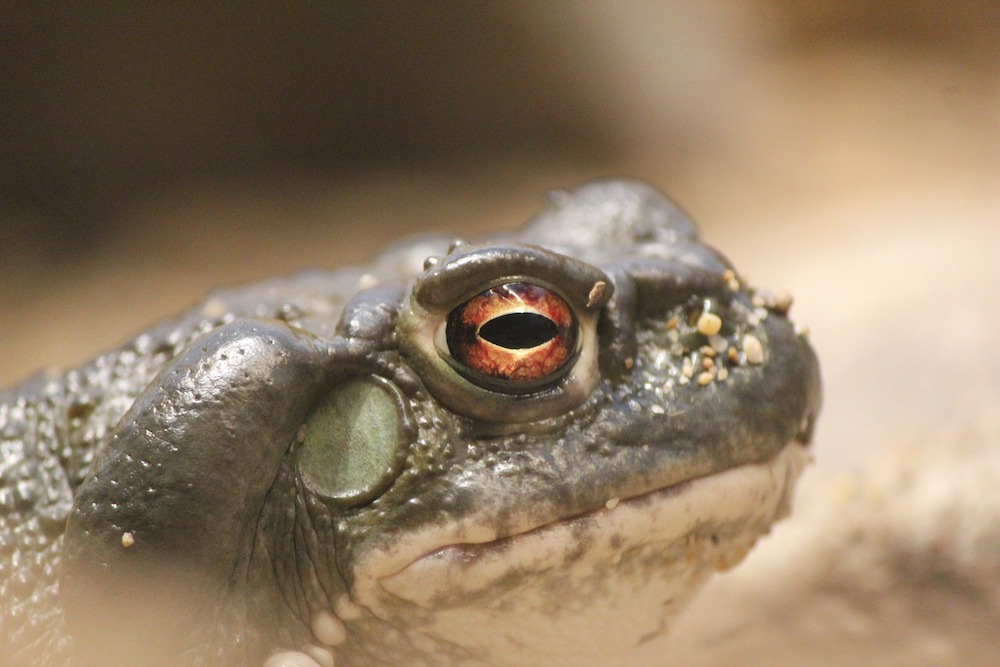 United Kingdom-based startup Beckley Psytech is gearing up for a Phase 1 clinical trial investigating a synthetic version of 5-MeO-DMT. The trial is looking at the benefits of this unique psychedelic as a treatment of neuropsychiatric diseases.

5-MeO-DMT is an unlikely psychedelic compound. It’s not a plant or fungus — it’s excreted through the skin of the Sonoran Desert toad. Chemically similar to DMT, 5-MeO-DMT is fast-acting with a short duration. Researchers believe its mind-altering effects could offer benefits similar to other psychedelic drugs such as psilocybin, especially when combined with psychotherapy.

Co-founded in 2019, Beckley Psytech is helmed by Cosmo Feilding Mellon and his mother, long-time psychedelic researcher Lady Amanda Feilding. Mellon now serves as CEO of the company. The business is a spin-out of Feilding’s NGO think tank, the Beckley Foundation. Since its creation in 1998, the foundation has been at the forefront of global drug policy reform. It’s also a leader in scientific research into psychoactive substances.

Since 2019, Beckley Psytech has raised more than $19 million. Funds have gone toward its mission to develop psychedelic drugs into licensed pharmaceutical medicines for treating psychiatric and neurological diseases. With the financial backing, the company intends to formulate a synthetic, pharmaceutical-quality version of 5-MeO-DMT. It’s now heading into clinical human trials – the first of its kind.

“Most psychedelics are controlled drugs and their use is prohibited in most parts of the world unless you are in possession of a controlled drugs license granted by national regulators,” Beckley Psytech CEO Cosmo Feilding Mellon tells Psilocybinalpha.com. “Beckley Psytech’s pharmaceutical drug development approach means we (and/or our partners) will possess all the necessary licenses to produce, formulate, and research psychedelics legally.”

The company has previously conducted licensed research in various countries on a range of controlled therapies. Its worked with cannabis, psilocybin, and LSD. “Provided [5-MeO-DMT] works and can be safely prescribed, the transition to legality and appropriate restrictions are addressed during the drug licensing process,” Mellon says.

Research, including a 2018 study published in the American Journal of Drug and Alcohol, has already shown promising results. The study found that 5Me)-DMT’s effects relieved anxiety and depression in some individuals who used it for spiritual purposes. Subsequent research published in The Journal of Psychopharmacology also showed 5-MeO-DMT had a safe profile and low risk for health consequences.

Because 5-MeO-DMT is fast-acting and has a shorter duration—lasting approximately 30-90 minutes—it could more easily be used in conjunction with psychotherapy. Comparatively other psychedelics usually require therapy sessions of seven to eight hours.

Mellon is optimistic about 5-MeO-DMT’s potential. He says the clinical trial could help pave the way for psychedelics to become legal therapeutic options.

“Patient access is absolutely front and center of everything we are working on,” he says. “Our number one aim is to develop medicines that are available to all patients in need and are paid for by health insurance and/or state healthcare systems.”