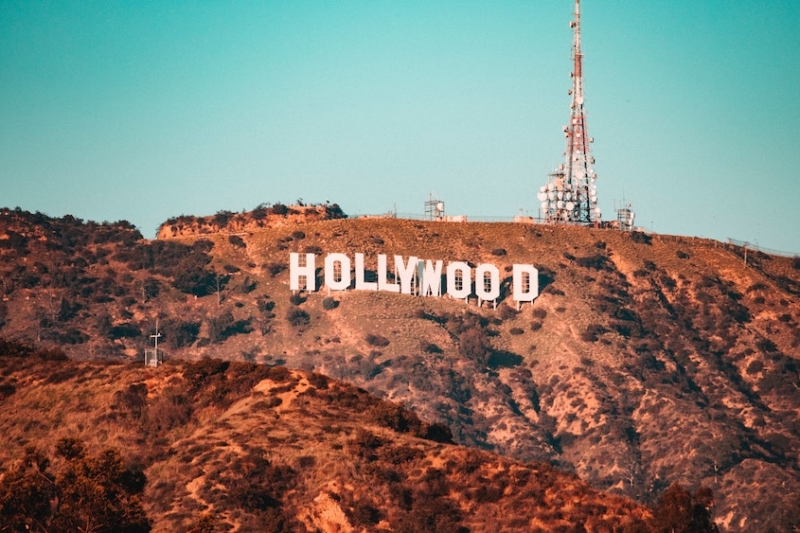 Is California the next psychedelic hotspot?

First Oakland, then Santa Cruz. Now, the entire state of California is inching its way toward decriminalizing psychedelics after a key Senate committee this week voted in favor of allowing adults to possess and use hallucinogens including psilocybin and LSD.

Senate Bill 519 is similar to legislation passed in Oregon last fall, which decriminalized psychedelics including psilocybin, LSD, DMT, MDMA, ibogaine, and mescaline. California’s bill also calls for establishing a working group to study the safety and efficacy of psychedelic treatments and expunging criminal records of those convicted of possessing or using psychedelic products.

“By decriminalizing, we’re not inviting people to use,” State Sen. Scott Wiener told the Senate Public Safety Committee. “We’re taking, instead of a criminal approach to drug use, a health-minded approach.”

Weiner and those supporting the effort are seeking to do away with damaging policies enacted during the War on Drugs and instead focus on new scientific research that shows the therapeutic promise psychedelic therapies hold in treating mental illness and other health conditions.

Most psychedelics are listed by the federal government as Schedule I drugs, meaning they are considered to have no medically accepted medical use and have a high potential for abuse. Other drugs in this classification include heroin and cannabis.

California’s bill advances to the Senate Health Committee, but will still have a long road ahead, as it will have to clear the Senate and then the Assembly before reaching Gov. Gavin Newsom’s desk.

Earlier this month, Hawaii’s Senate voted to establish a working group to investigate the safety, accessibility, and affordability of psilocybin.

Yale to Study Psilocybin for Cluster Headaches
Scroll to top