Vermont Bill Would Decriminalize Psychedelics In Interest of Public Health 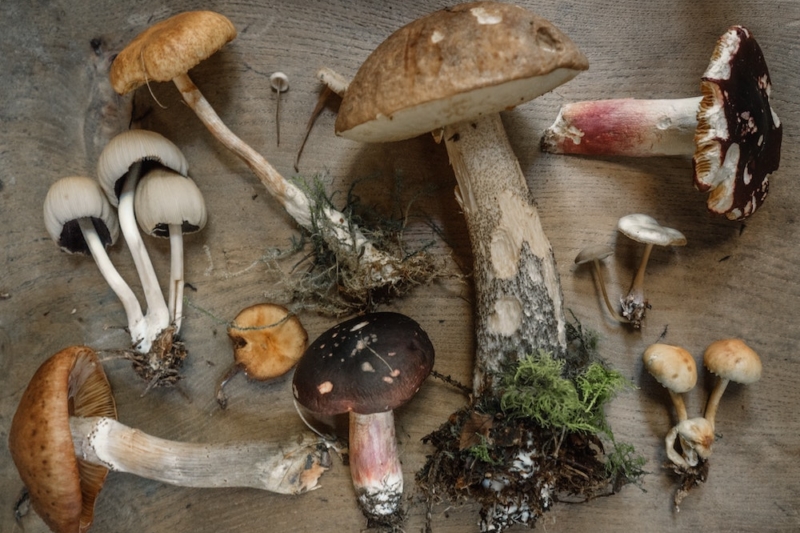 Vermont lawmakers are taking a more public health approach to drug use disorders and overdose deaths, proposing legislation to end criminal penalties on some currently illegal drugs in the state. Instead, possession and dispensation of small amounts of substances including psychedelics for personal-use would be subject to a fine up to $50 or a referral to a substance use screening and health service.

The bill builds off legislation introduced last month by Rep. Brian Cina to remove criminal penalties involving plant- and fungi-based substances such as psilocybin, DMT, and mescaline. That bill is currently in the House Judiciary Committee.

The new bill, sponsored by 14 state lawmakers, would take Rep Cina’s measure further by establishing a Drug Use Standards Advisory Board within the Vermont Department of Health. The board would be tasked with establishing a “personal use dosage” and “personal use supply” for commonly possessed substances consumed “by an individual for any therapeutic, medicinal, or recreational use.”

People found to have less than those dosages would face civil penalties of up to $50, or they could opt to participate in a screening for substance use disorder. If necessary, they would be referred to a treatment center or other facility. If the individual has previously been diagnosed with substance use disorder, they need only provide proof of the diagnosis to the court to avoid the penalty. People found dispensing the drugs would face the same penalties. However criminal laws for selling large amounts of drugs would remain in place.

The proposed civil penalties under the new bill would replace current criminal penalties of up to three years in prison and as much as $75,000 in fines.