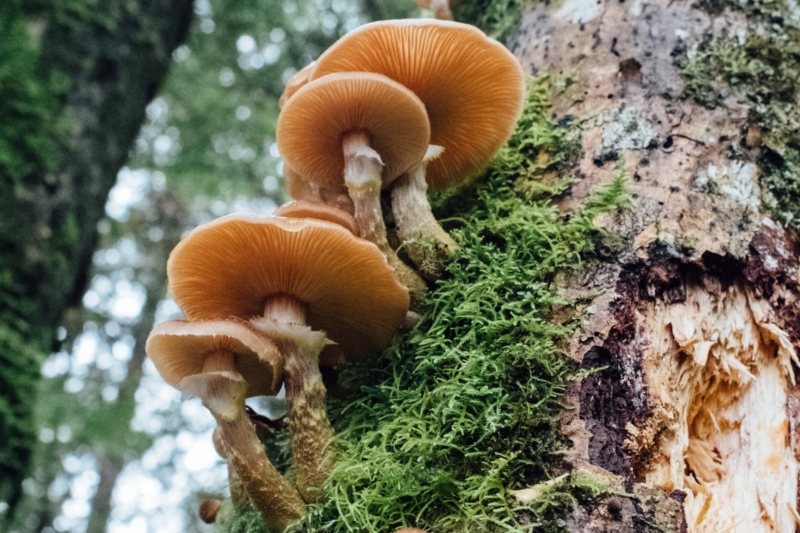 In an expected win for the nascent psychedelics industry, Oregon voters passed Measure 29 last night, legalizing the supervised use of psilocybin for medicinal purposes.

The Measure passed by a 56.1 percent vote, bringing victory to the well-funded initiative helmed by husband-and-wife team Sheri and Thomas Eckert.

The Eckerts are both psychotherapists and advocates for the use of psychedelics in managing mental health issues including treatment-resistant depression and PTSD.

The law allows for a two-year period to develop regulations around the use of the substance. Users will have to be at least 21 years old and taken under supervision by a licensed facility.

“We need options. And this is a valid therapeutic option that could help thousands of people,” Tom Eckert told The Oregonian in September.

Voters in Washington D.C. on Tuesday also approved a measure to decriminalize psychedelics in the nation’s capital. That vote now goes to D.C. Council for approval before heading to Congress.