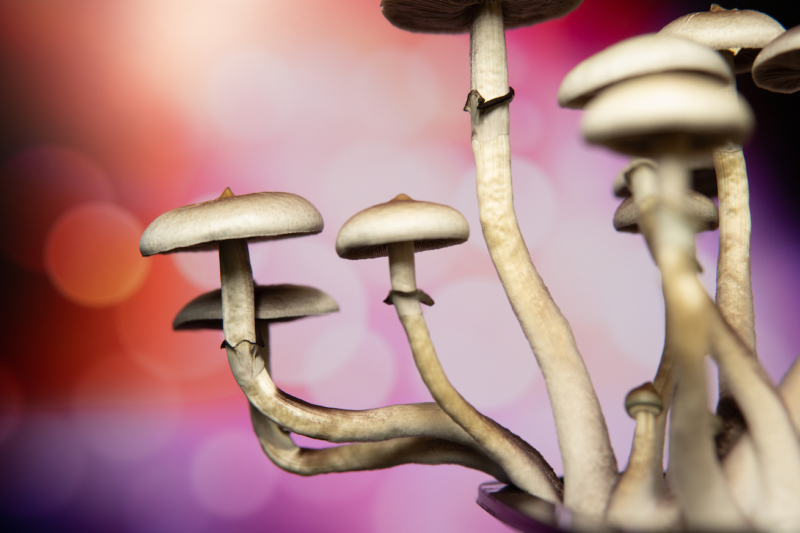 A new clinical trial that will evaluate the effect of low doses of psilocybin in healthy, human volunteers will mark the third clinical psilocybin study that Canada has ever approved.

According to Health Canada’s clinical trial database, to date, only two other Canadian clinical trials involving the psychoactive compound have been carried out. The third comes in wake of a poll showing majority of the country’s citizens support psilocybin-assisted therapy.

Drug development company Diamond Therapeutics announced on Tuesday that it had received a “No Objection Letter” from Health Canada, allowing it to proceed with its research. In Canada, an authorized clinical trial is one that has been filed with Health Canada but where no objection has been raised by the regulator within 30 days.

Diamond Therapeutics’ Phase 1 randomized, placebo-controlled, double-blind study will evaluate the safety and pharmacokinetics – meaning the interaction of a drug and the body in terms of its absorption, distribution, metabolism, and excretion – of low doses of psilocybin in up to 80 study participants.

This trial will build on the company’s previous animal research that demonstrated how certain, low, non-hallucinogenic doses of psilocybin hold the potential to treat psychiatric disorders, including anxiety and depression. “This upcoming clinical trial will enable Diamond Therapeutics to gain critical clinical information that will inform future human trials with psilocybin and other pipeline compounds,” said Diamond Therapeutics Scientific Advisory Board Chair Dr. Edward Sellers.

Based in Toronto, Canada, Diamond Therapeutics is developing low-dose psychedelic therapies for use in the treatment of mental health disorders. The company believes these therapies have the potential to deliver a greater impact than current first-line treatments. By focusing on low doses, the company hopes to deliver rapid therapeutic outcomes without perceptual side effects, with the goal of making these psychedelic interventions more accessible for patients.

Diamond Therapeutics also plans to support an investigator-led study of low-dose psilocybin’s effect on patients with moderate depression that will be conducted in the US. “We are very excited to commence our clinical program. It brings us one step closer to creating therapeutics that can help more people access effective and safe treatments for mental health conditions,” said Diamond Therapeutics CEO Judy Blumstock.

Hawaii may soon legalize psilocybin therapy for the treatment of a range of mental health issues, according to proposed legislation.
MindMed’s Q2 Earnings Call: What does the future hold for MNMD/ MMED?

Why PsyBio Is Using Biosynthetic Psilocybin, Not Mushrooms, to Build Better...
Scroll to top