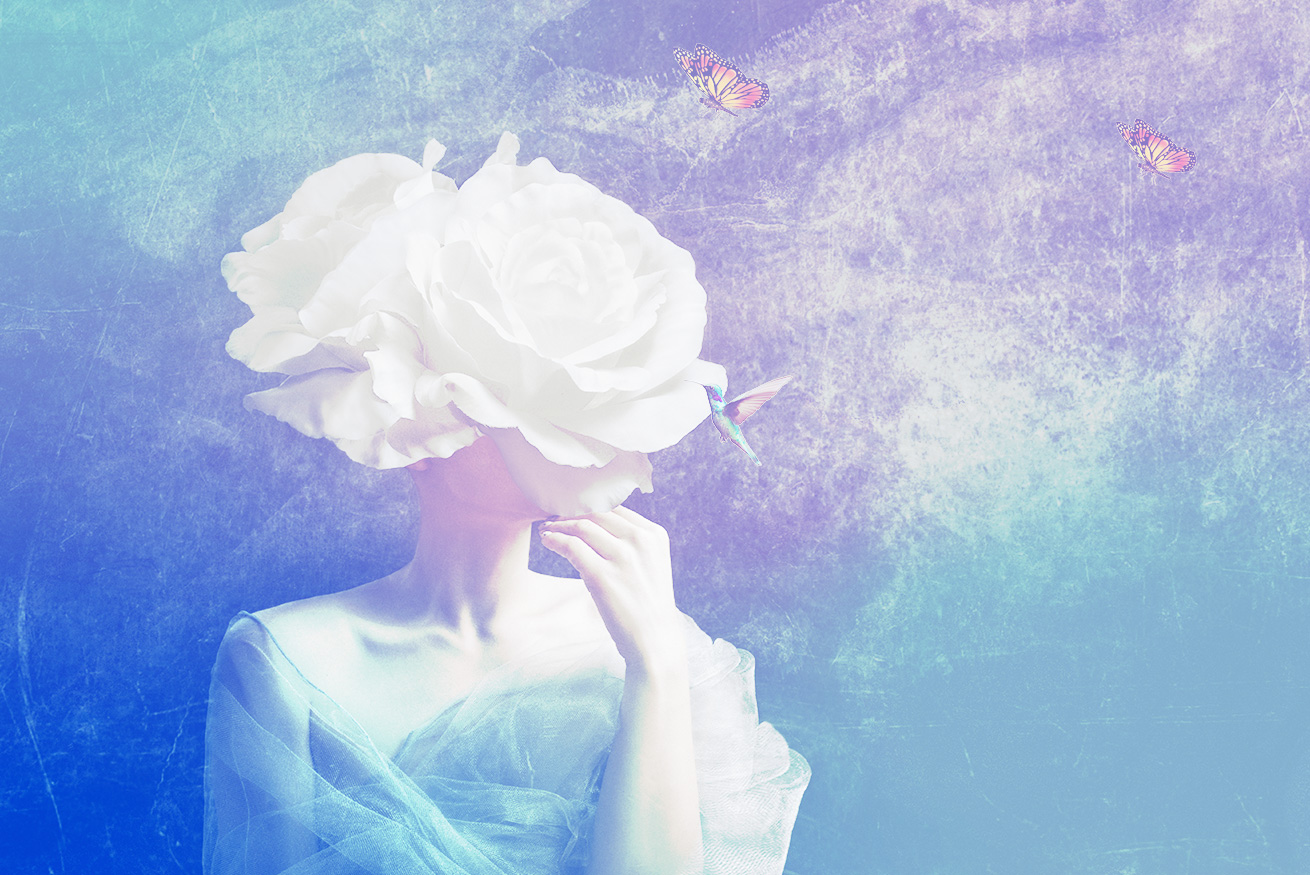 “Women’s desire issues have not been adequately addressed to date, and we believe this treatment incorporating MDMA and psychotherapy has real promise," says CEO Kelsey Ramsden

One company is on a mission to find out if MDMA can help women lacking desire target the roots of this emotion in their minds.

HSDD is a common sexual disorder characterized as the absence of sexual fantasies and thoughts, and lack of desire for or receptivity to sexual activity. The disorder is associated with a lower health-related quality of life, lower general happiness and satisfaction with partners, and emotional distress. HSDD is present in 8.9% of women aged 18 to 44, 12.3% aged 45 to 64, and 7.4% over 65. It is estimated the disorder affects 9.5 million premenopausal women in the United States alone. HSDD can also be present in men.

Despite the availability of two Food and Drug Administration (FDA) approved treatments for HSDD in premenopausal women in the United States, Flibanserin and Vyleesi, the disorder remains under-detected and under-treated. Originally developed as an anti-depressant, Flibanserin is effective in treating HSDD, however, this treatment does come with adverse reactions such as depression, fatigue, insomnia, and dry mouth. Vylessi also causes a number of side effects including nausea, vomiting, flushing, injection site reactions, and headache.

Mind Cure Health’s research program is the first psychedelic-based treatment program targeted at treating HSDD. The company has seen success in using MDMA therapy to help patients with post-traumatic stress disorder (PTSD) by working on the brain pathways related to fear, including how the use of the psychedelic can enhance fear memory extinction, modulate fear memory reconsolidation, and bolster social behavior in animal models. Over the past six months, Mind Cure Health has built on this work to design its HSDD research program. Much of this time was spent looking at how MDMA could ease fear factors amongst women which play a large role in causing female-related sexual disorders.

“We know that sexual health contributes to overall wellbeing and that studies relating to HSDD suggest that female desire has deep roots in the mind,” said Mind Cure Health CEO and President Kelsey Ramsden. “Women’s desire issues have not been adequately addressed to date, and we believe this treatment incorporating MDMA and psychotherapy has real promise as it may target those roots of desire in the mind and unlock healing for women lacking desire.”

Mind Cure Health Chief Medical Officer Dr. Joel Raskin added: “During my decades as a psychiatrist clinician and researcher, I’ve seen first-hand the limitations of existing treatments [for HSDD]. This is an exciting opportunity to find a potentially more effective and better-tolerated treatment for women affected by this disorder.”