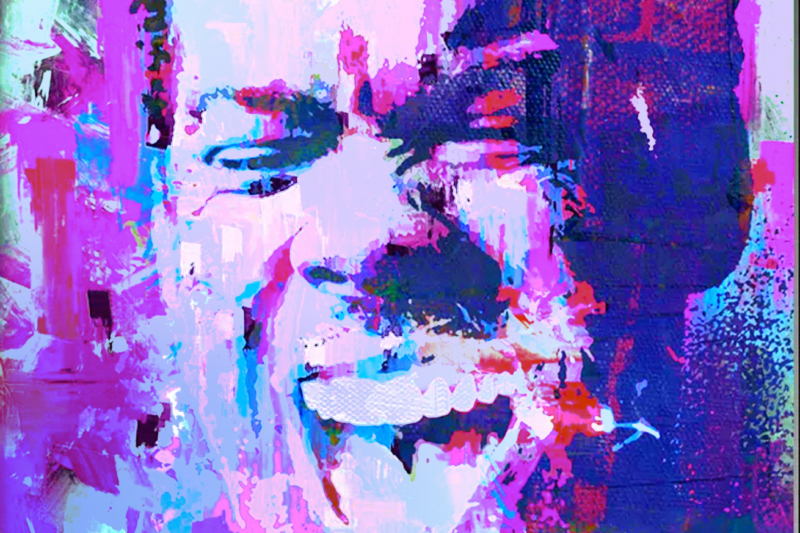 The comic, famous for his stand-up routines such as Never Scared, is —well— never scared to open up about his use of the mind-altering substances.

For example, in a 2020 interview with Ellen DeGeneres, Rock discussed how friends —and magic mushrooms— helped him get through the pandemic. At the time, fellow stand-up comic Dave Chappelle was putting on social distancing comedy shows in his hometown in Ohio. Comedians such as Kevin Hart, Michelle Wolf and David Letterman flew from all across the US, got a covid test, and kept locals’ spirits high through the trying times.

But laughter wasn’t the only medicine.

“We do lots of drugs,” Rock told DeGeneres, resulting in laughter from her audience. “Not the hard stuff,” he protested. “It’s a lot of weed. There’s way more weed than anyone should ever have. And there’s a lot of mushrooms!”

But of course, the comics didn’t just simply grab a handful of Penis Envy —yes that is actually the name of a psychedelic mushroom— and munch down. Instead, they brought a chef who specializes in weed and mushroom cuisine, to get blasted off into space in style.

Ellen, confused whether all of these comics were partaking, asked, “Everyone that goes there drinks the mushroom tea?”

“Yeah, man!” responded Rock. “We’re in a cornfield in a pandemic. What do you got to lose?”

In fact, Rock jokingly said that the shrooms-tea was responsible for comedian Tiffany Haddish’s decision to shave her head. “Haddish drank the mushroom tea and cut her hair the next day. I know she likes to act like ‘ooh Common told me he loves me with no hair.’ No, no, it was the mushroom tea talking!”

Not succumbing to the anti-psychedelics Dogma, Chris Rock has also gone The Longest Yard, by taking what many consider to be a Top Five psychedelic: ayahuasca.

Ayahuasca, an Amazonian brew containing the potent psychedelic DMT, slaps harder than Will Smith when you make a bald joke about his wife.

In fact, not only does Chris Rock take ayahuasca, he even hosts ayahuasca circles for his friends at his home, acting as a (non-indigenous) shaman. Spilling the beans on the practice, fellow comedians Neal Brennan and Bianca Sia discussed on their podcast, How Neal Feal, attending one such circle.

During their experience, everyone fell into a deep hallucination that both Sia and Brennan would later attribute to lessening their anxiety, allowing them to make deeper human connections, and increasing their empathy and tolerance.

It wasn’t all fun and games, however. At one point, Sia thought she heard Rock say “Um, guys, I think I messed up the dosage of the brew, and we are all dead!” To which Rock himself responded, “YOU KILLED CHRIS ROCK?!”

Ever the comedian, Brennan could only respond “Buddy, I’m gonna have to sue you!” Maybe this could be the topic of their next movie. The trial of Chris Rock. His crime? Killing Chris Rock.

If you want to learn more about celebrities taking psychedelics, check out the article 5 Wildest Celebrity Trips on Psychedelics, which includes a bonkers story of Mattthew McConaughey cuddling a mountain lion while tripping on peyote. Or, learn about Will Smith’s own ayahuasca journey, though it obviously didn’t give him enough empathy not to slap Chris Rock! Finally, if you are looking for a more thought-provoking piece, read the debate about whether celebrities are helping or harming the psychedelics movement. 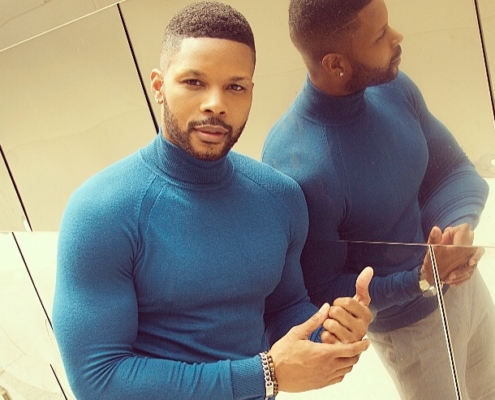 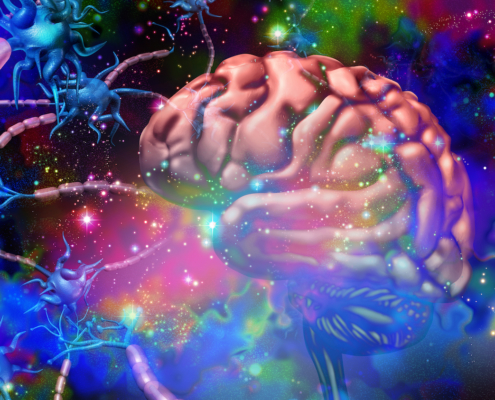