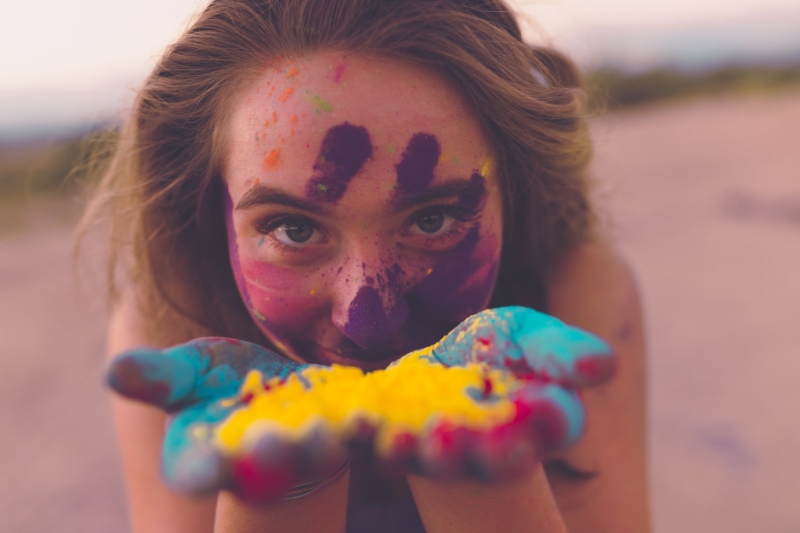 Anecdotal evidence and research point to a connection between psychedelics and creativity.

From 1954 to 1962, Oscar Janiger, an esteemed psychiatrist, invited 100 artists to his therapy room in downtown LA. Over the 10 hour sessions, the artists were provided with paper, a box of art materials, and 100 micrograms of LSD.

Inspired by the sessions, Marlene Dobkin De Rios released a fascinating book about LSD and creativity. In it, she summarised the participants’ experiences:

“Interestingly, all of the artists who participated in Janiger’s project said that LSD not only radically changed their style but also gave them new depths to understand the use of colour, form, light, or the way these things are viewed in a frame of reference. Their art, they claimed, changed its essential character as a consequence of their experience.”

It seems that the artists’ encounters with LSD were transformative. But, as mentioned, Janiger’s research was qualitative and not peer reviewed. So, can psychedelics really enhance creativity?

Many psychedelic studies in the past decade have focused on the therapeutic effects of these substances. But Luisa Prochazkova and her colleagues at Leiden University were more interested in the subject of creativity.

Before the participants received their microdose, the researchers asked them to complete two tasks, the first being the Picture Concept Task. Within this task, the participants were given a 3×3 grid of pictures, and they had two minutes to try and think of as many associations between different items from each row. For each picture, the researchers were looking for one specific association. So, for example, an umbrella, a bird, and a paper aeroplane can all fly. This task sought to assess convergent thinking, the idea that there is one solution to the problem.

The researchers also got the participants to complete the Alternative Uses Task. Here, they had five minutes to come up with as many uses for one specific item. So, if they were given a “plank of wood” as their item, they could think of uses like a paperweight, a weapon, a crutch, and so on until the time’s up. This task was used to assess divergent thinking, the idea that there are many solutions to one problem.

The researchers found that, before a microdose, the participants could think of, on average, 12 different uses on the alternative uses task. However, after a microdose, the participants could think of significantly more (on average 16) uses for their items, signifying a jump in divergent thinking abilities. In addition to this, there were more correct answers given on the picture concept task after a microdose (average of 7.6) compared to before (average of 6.6).

This research shows that these creative styles of thought may be enhanced with psychedelics. Could this be the reason that psychedelics are now getting immense praise from the entrepreneurial community?

Despite a few issues with this study, it paves the way for future research. As psychedelics emerge into the mainstream, we can be sure that there will be plenty more studies conducted that assess the amazing impacts that these substances have on the mind and brain.

Is investing in PSYCHEDELIC STOCKS the future🍄? (Intro to The Psychedelic...