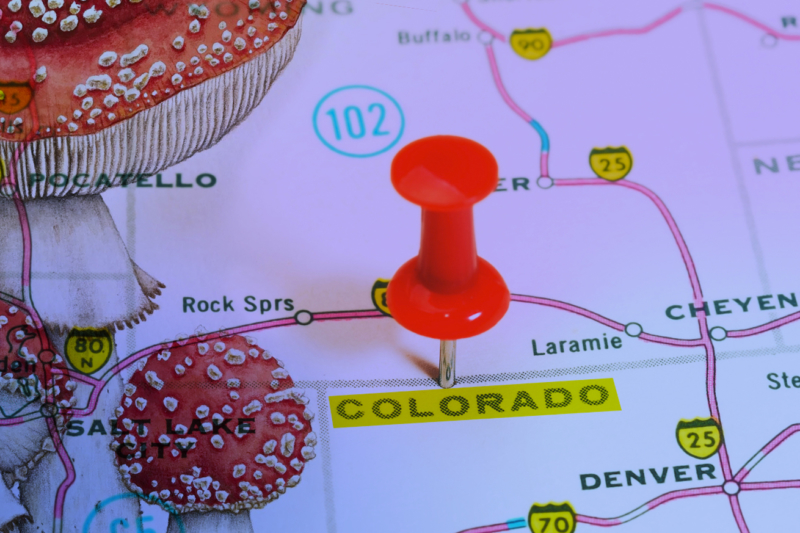 It’s (almost) official! This November, American citizens living in Colorado will vote on whether their state should legalize psychedelics for both personal use and for psilocybin-assisted therapy centers.

On Monday, activists from the Natural Medicine Colorado campaign presented 222,648 signatures to the Secretary of State’s office, significantly more than the 124,632 valid signatures needed to qualify for the ballot. Under Colorado law, activists who collect signatures representing at least 5% of the total votes cast in the previous Secretary of State election, will see their initiative voted on by the general public in the next election. This is slated to happen on November 8th, 2022. 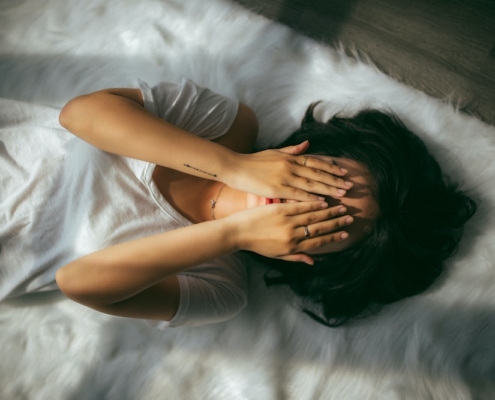 A new study is looking at how psilocybin treatment may help to reduce debilitating short-lasting unilateral neuralgiform headache attacks. 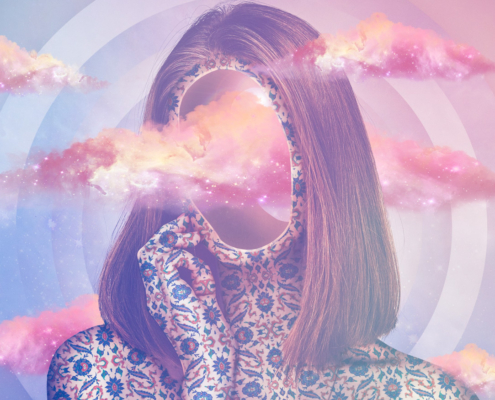 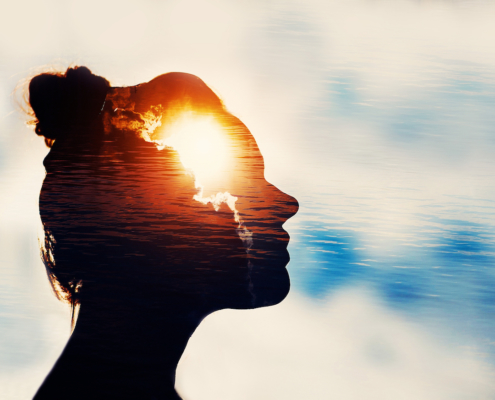 The company will use proceeds of the fundraising round to complete its ongoing Phase 1B trial on low-dose psilocybin in patients suffering from a rare headache condition with no approved medications to treat it.
Wiz Khalifa Teams Up With Red Light Holland for Boutique Mushroom Brand