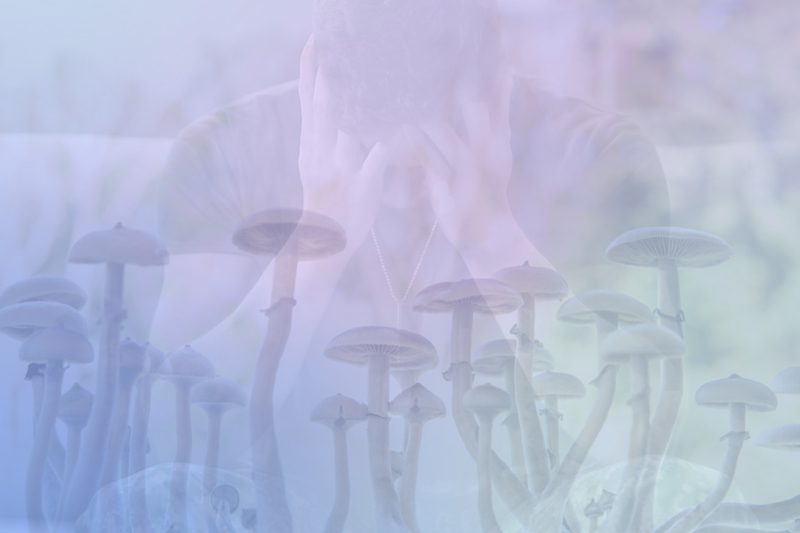 Our resident psychedelic investor explains why these are very exciting times to be watching the mental healthcare pharmaceutical company.

Compass Pathways (Nasdaq: CMPS) has announced the launch of a brand new psychedelic clinical trial, using psilocybin (the active ingredient in magic mushrooms) to treat PTSD, and there are multiple reasons to be excited about it.

The Phase-2 clinical trial will use Comp 360, Compass Pathways’ proprietary synthetic crystalline psilocybin, paired with talk psychotherapy, in 20 adults who suffered trauma as an adult.

Patients with PTSD in this trial will be given 25mg of Comp 360 psilocybin, which is a large dose and should cause a full psychedelic experience in most participants.

This trial is “open-label,” meaning there will not be a control group. That, paired with the small sample size of 20 participants, limits how much we will be able to extrapolate from the eventual results. This is because we will not be able to separate any perceived benefit of the drug from the placebo effect, and the small population will make finding statistical significance difficult. Nevertheless, if the results come back positive, it will be enough to justify larger-scale clinical trials.

While using psychedelics for mental health may seem controversial, when it comes to the science, psychedelics like psilocybin and MDMA, when paired with therapy have been shown to work.

For example, MAPS recently completed a Phase-3 clinical trial using MDMA therapy to treat PTSD, which showed 67% of people improving so much they no longer qualified to be diagnosed as having PTSD. Another 21% of people improved significantly.

This Compass Pathways trial is exciting because once it is complete, we will be able to compare the results of their psilocybin trial to MAPS’ MDMA trial, to start to have an understanding of which psychedelic compound works better for treating PTSD.

This news comes as we are waiting for the results of Compass Pathways’ Phase IIb clinical trial, testing effectiveness of Comp 360 for Treatment-Resistant Depression, to be released before the end of the year.

In sum, these are very exciting times to be watching Compass Pathways. Controversies surrounding their patents aside, Compass is one of the companies pushing the frontiers of psychedelic medicine, and we’re on the edge of our seat waiting to see where the company goes from here.