Conspiracy and Antisemitism in the Debate Over Peyote Decriminalization 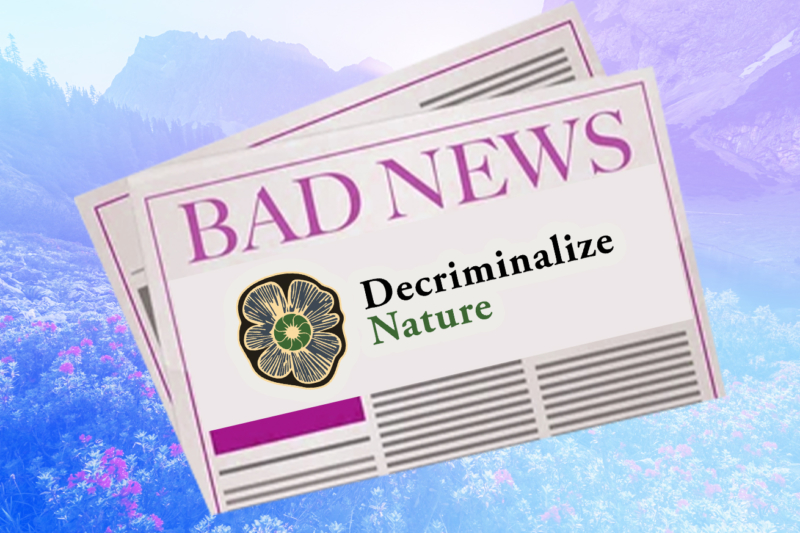 Last week a colleague at Psychedelic Spotlight forwarded an image so shocking and offensive it was hard to tell if it was a badly made racist meme or a troubling 4chan conspiracy manifesto. The antisemitic image featured yellow stars of David with the words “Scarcity,” “Profits,” and “Control” below a conspiracy pyramid of alleged peyote profiteers. The image immediately raised red flags and called into question the judgment of the person who made it. Imagine my surprise when I was told it was the work of Carlos Plazola, a co-founder of the wildly popular Decriminalize Nature organization, which lobbies for the decriminalization of natural entheogens nationwide.

By the time the image landed in my feed it had been shared widely enough to make it back to the subjects of the alleged “The 605” peyote conspiracy, David Bronner of Dr. Bronner’s soap and Cody Swift and Miriam Volat of the River Styx Foundation. David Bronner had already posted a response to this image a week earlier, entitled “Responding to the Anti-Semitic Bigotry and Anti-Indigenous Colonialism of Decriminalize Nature’s Leadership.” Bronner makes a link to the image available in his post, which you can view by clicking here.

Later that day I was informed that the Students for Sensible Drug Policy (SSDP) had just released a statement entitled “Students for Sensible Drug Policy Ends Partnership with Decriminalize Nature National.” Both statements from Bronner and SSDP condemned Decriminalize Nature’s “Leadership,” but failed to mention Plazola by name. But to be clear, Plazola was the person who made and shared this image, and he eventually took responsibility for it in an Instagram story on Decriminalize Nature’s feed where he posts  a lengthy description of how he is under constant attack from intensive “divide and conquer strategies” and that Microsoft Paint made him accidentally do an antisemitism.

Plazola’s Instagram statement and other statements he’s made in the comments on Bronner’s blog post indicate his clear frustration with policy positions regarding the decriminalization of peyote (which Plazola insists on calling Peyotl). Amidst rising concerns that the wild population of peyote is over-harvested and scavenged to the point of extinction, many local decriminalization efforts carve out an exception for peyote, requesting that the harvesting of wild peyote remain prohibited for everyone except the indigenous groups who gather peyote for ceremonies in yearly rituals. The reasons for these exemptions are clear —it takes ten years for a peyote blossom to mature, and over-harvesting peyote would lead to the extinction of native gathering rituals and ceremonies within a decade. To date, the Native American Church (NAC) is the only group with the religious exemption to gather and use peyote, and most decriminalization efforts support the continuance and extension of this policy.

Plazola sees it differently, and his argument centers around the fact that Peyotl is also widely used by Mexican nationals who have no affiliation to indigenous peoples or the NAC. Plazola claims that it would be unfair to criminalize the use of Peyotl for some groups while allowing other groups exclusive access to the limited natural supply. If you want to get into the weeds on the issue, local decriminalization efforts are different in every state and county. Some groups call for full decriminalization of all natural entheogens, but many groups specifically leave peyote off the list of natural entheogens for conservation reasons and to respect the wishes of the NAC and other indigenous groups. Plazola was once seen as the face of the Decriminalize Nature movement, but his stance on peyote has set him at odds with the prevailing sentiment in the decim scene.

Before the problematic image came to light I had heard there was some friction with Plazola in the larger decrim movement. Decriminalize Nature Seattle had a major victory in 2021 when they successfully lobbied the Seattle City Council to decriminalize natural entheogens, including psilocybin mushrooms, ayahuasca, ibogaine, and non-peyote-derived mescaline. Notice that they intentionally left naturally sourced peyote off the list. This decision caused some friction with Plazola, and within months the Seattle decrim group changed their name to the Psychedelic Medicine Alliance of Washington (PMAW).

I reached out to Kody Zalewski, the Co-Director of PMAW to ask what their ongoing relationship was with Plazola and the national Decriminalize Nature (DN) organization. “We severed ties with DN because we disagree with his stance on peyote and continue to support the wishes of the Native American Church,” says Zalewski. “Carlos’s response to this decision was disappointing and could have been handled with more tact and maturity.”

When asked about Plazola sharing the problematic image, Zalewski responds, “With the recent allegations, we strongly condemn any antisemitism and are disappointed to see continued discord in the psychedelic community.”

There is a lot to unpack with this story, but it should be noted that even before Plazola produced this antisemitic image he had already created many divisions within the larger decrim movement. For many this image was the straw that broke the camel’s back, and now many groups are seeking to make a clean break from him. For me, it’s not just about the clashes with other decrim groups, or the “accidental” antisemitic imagery, it is about the unhinged irrationality and poor judgment that would go into crafting and sharing such an image, and the creepy non-apology pre-accusing anyone who would call him antisemitic of “gaslighting” and using “ad-hominems” and “divide and conquer strategies.” 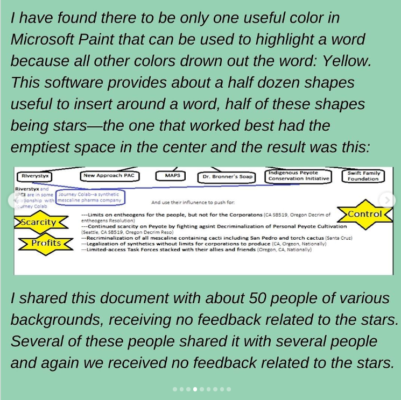 I can go on about how much is wrong with both the image and the Instagram non-apology, but let us just step back for a moment and think about what is going on when a man sits down to make a conspiracy chart in Microsoft Paint. This alone is a questionable decision. And how in the world could Plazola look at his finished product and think, “I gotta get this out there right now!” It looks like an unhinged meme from an alt-right troll, and the yellow stars are really something else. Plazola claims, “I have found there to be only one useful color in Microsoft Paint that can be used to highlight a word: Yellow. The software provides about a half dozen shapes useful to insert around a word, half of these shapes being stars.” In other words, Plazola implies that it is Microsoft Paint that is inherently antisemitic, not him. He then claims that anyone calling his use of the yellow star antisemitic is “gaslighting,” and claims that many BIPOC people probably don’t even know the history of the Nazis forcing Jews to wear yellow stars in occupied territories.

There are more troubling statements in his non-apology. For instance, he says, “I shared this document with about 50 people of various backgrounds, receiving no feedback related to the stars. Several of these people shared it with several people and again we received no feedback related to the stars.” Okay, well how about the feedback that this “document” looks like the kind of propaganda used to stoke stochastic terrorism in online hate forums. Did you get any of that feedback? Because if not, I have to ask why nobody said, “How about you make this a PowerPoint slide and delete the stars, because the vibe you are sending here is unhinged racist troll.”

You can only take this image two ways. Either Plazola is so clueless he made antisemitic hate propaganda on accident because he is out of touch and incompetent, or he knew exactly what he was doing and he is now trying to cover his ass. In Plazola’s defense, he claims that he is out-of-touch and incompetent, and at this point I am starting to believe him. Do you think he is trying to gaslight me? 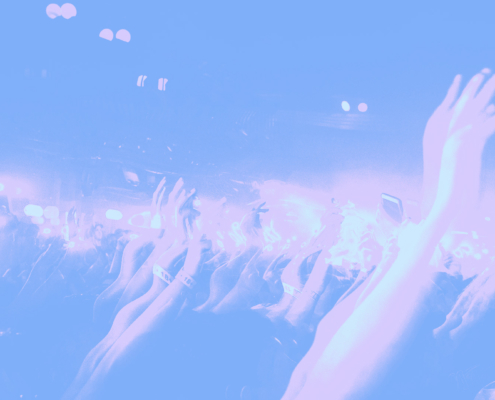 As the decriminalization movement sweeps through Michigan, Detroit becomes the largest city in the state to decriminalize entheogenic plants. 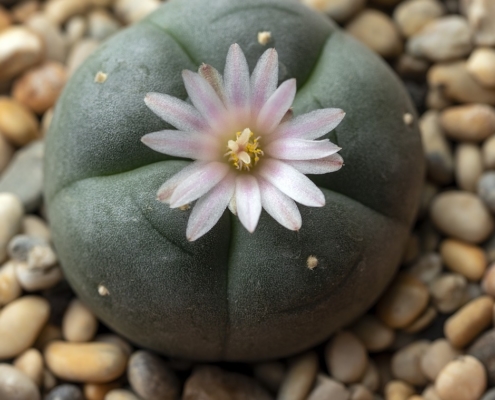 What is peyote? Here's everything you need to know about the psychedelic mescaline-rich cactus native to Mexico.